Protesters raise copies of the 2014 Tunisian constitution as they wave Tunisian flags during a demonstration held on Avenue Habib Bourguiba in Tunis, Tunisia, on September 26, 2021. (Photo by Chedly Ben Ibrahim/NurPhoto via Getty Images)

In the third and final part of our series spotlighting TIMEP’s top performing content in 2021, we look back at the virtual events that you loved most this year. We pride ourselves on centering unheard perspectives and local voices from the region in these discussions, so that you and audience members around the world can hear from those who are on the ground, working directly on the issues at hand.

This year, the thought-provoking discussions you found most engaging tackled topics as diverse as organizing in Tunisia, Egypt, and Syria 10 years after the Arab Spring; representation of MENA stories in Western film, TV, and theatre; and sexual and gender-based violence in Egypt. 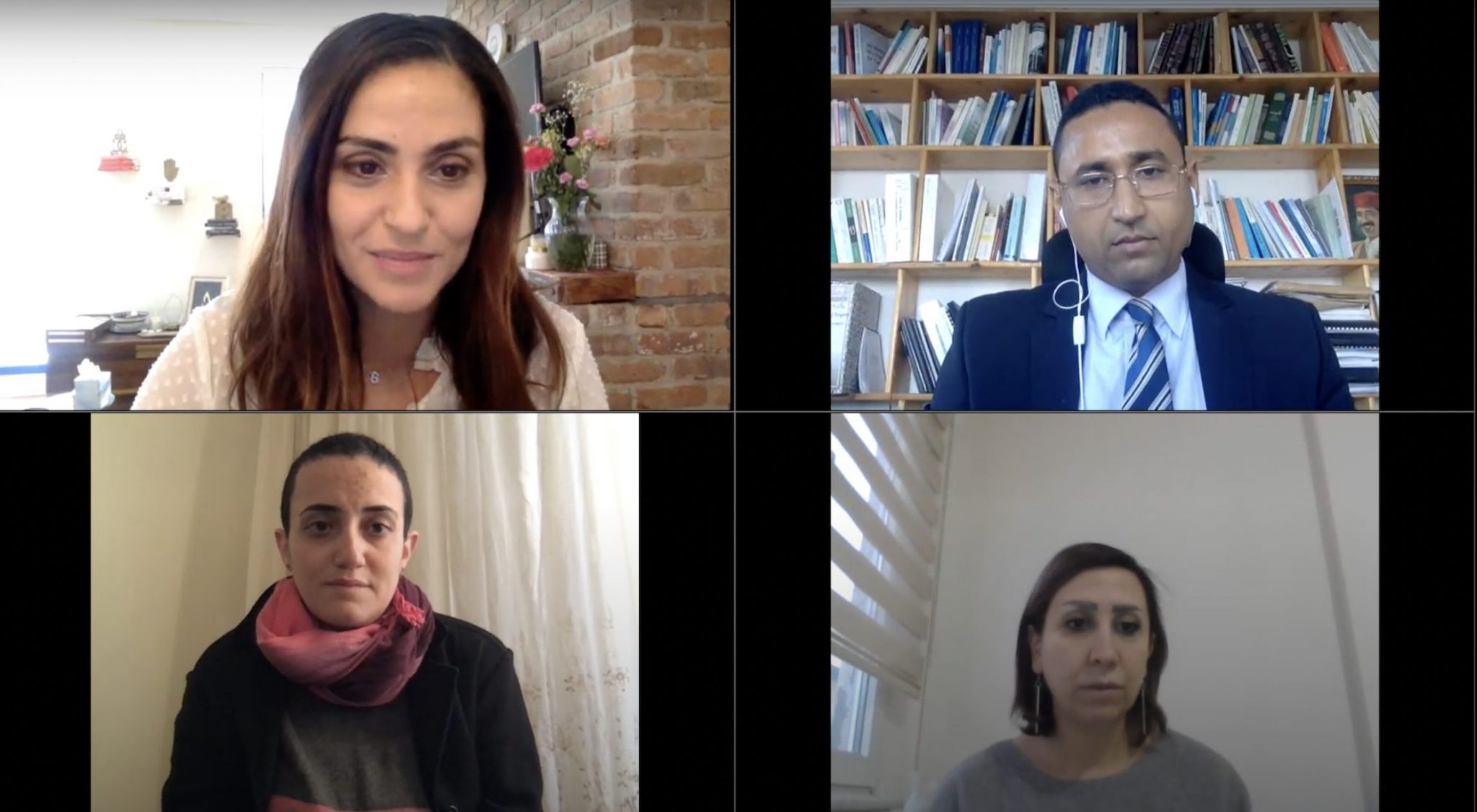 1. Ten Years On: Organizing in Tunisia, Egypt, and Syria

In the last ten years since the 2010-2011 protests, the spaces, tools, and contexts through which individuals have come together to bring about change and mobilize across the MENA region have been dynamic. Looking specifically at Tunisia, Egypt, and Syria, how has organizing evolved on the ground, in cyberspace, and in exile? How have governments responded? What are the opportunities and challenges of this current moment, and what might the future of organizing in the region look like? 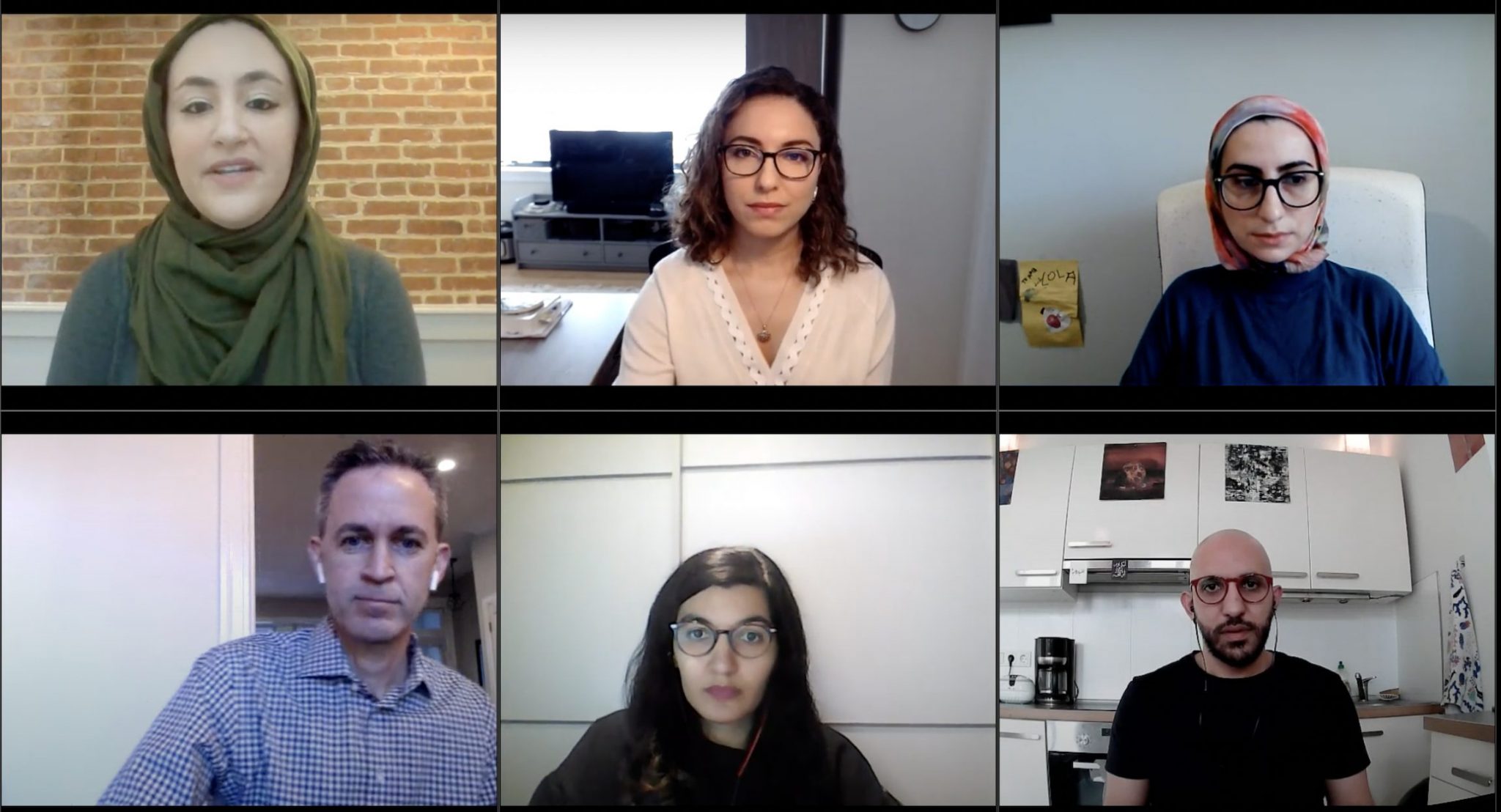 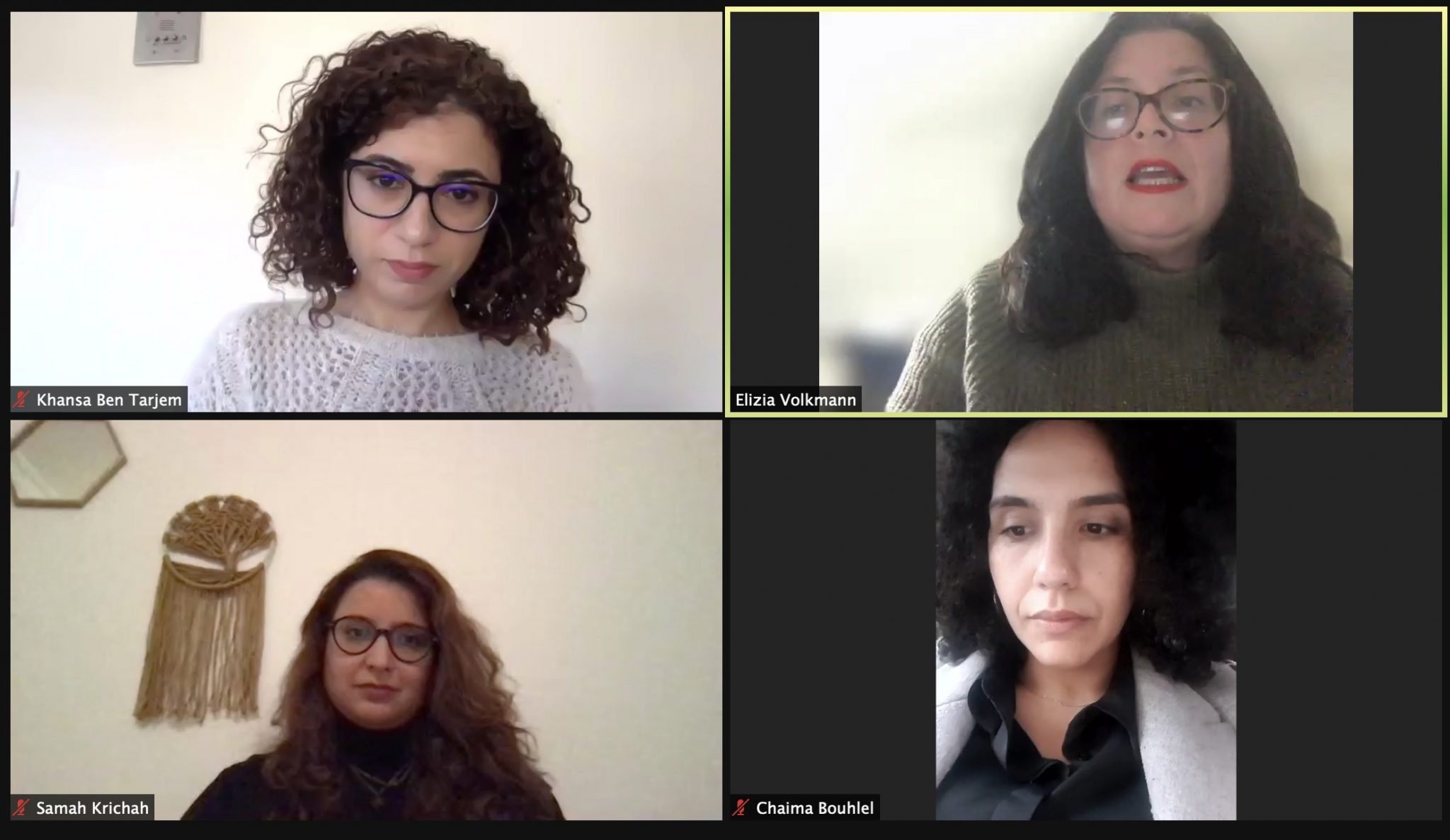 3. Tunisia at a Crossroads

On November 16th, 2021, TIMEP convened a discussion on the events since July 25th in Tunisia and what lies ahead from a security, economic, and political perspective. The panel featured Nonresident Fellow Chaima Bouhlel, along with Khansa Ben Tarjem and Samah Krichah, and was moderated by Elizia Volkmann.

With all eyes on Tunisia’s newly formed government, our panelists considered: how can international policymakers engage with Tunisia’s new political order while centering the priorities and needs of the Tunisian people? What steps should Tunisian authorities be taking to bring the country’s transition back on track? And what role can and should civil society, the media, and everyday citizens play in ensuring that the government remains accountable to these promises? 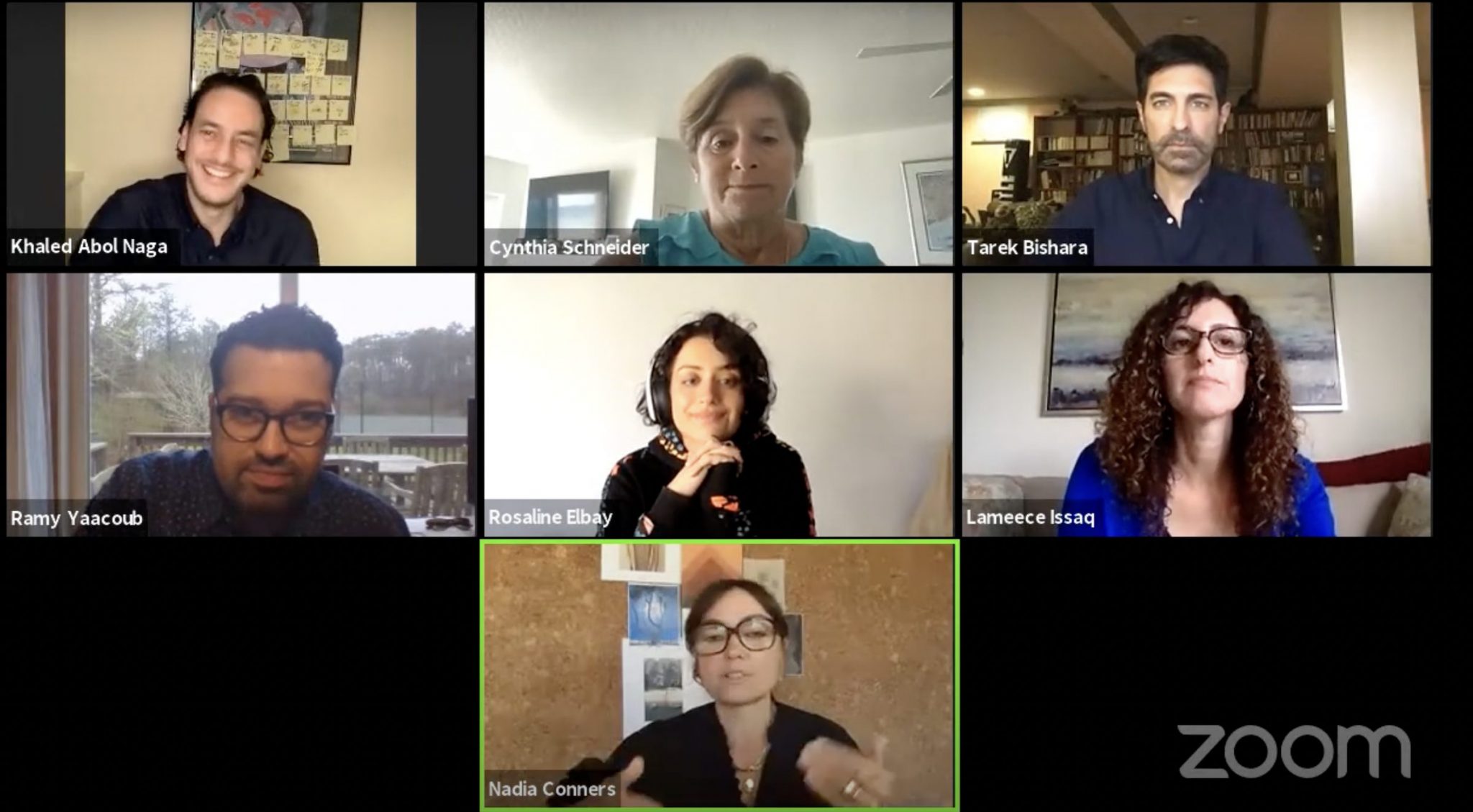 This virtual discussion around MENA representation in film, theatre, and television featured Cynthia Schneider (Georgetown University), Nadia Conners (Writer & Director), Lameece Issaq (Actor, Writer & Founding Artistic Director of Noor Theatre), Khaled Abol Naga (Actor, Producer & Director), Rosaline Elbay (Actress & Writer), and Tarek Bishara (Actor & Filmmaker), moderated by Ramy Yaacoub (TIMEP). The production of film, television, and theater in the Global North has historically failed to represent and include individuals from the MENA region both on screen and in the writing room. Despite some actions taken to rectify this issue, we continue to see the industry leaving out the perspectives of those from the MENA region whose stories are being shared and sold to a mainstream audience. Through a moderated discussion we reflected on how this underrepresentation and misrepresentation in media and theater perpetuates harmful narratives, while also leaving out an important part of the story, and explored how others in this space are striving to achieve greater inclusivity.

5. Violence Against Women in Egypt: Between Policy and Practice

In Egypt, sexual and gender-based violence (SGBV) remains rampant, despite legal and constitutional measures that—in theory—should increasingly protect women from such abuses. In 2021, the Egyptian government passed several new laws to address various facets of gender-based violence and to bolster women’s rights in Egypt, yet too often there exists a significant gap between these measures on paper and in practice.

On December 9, 2021, on the 15th day of the UN’s 16 Days of Activism against Gender-Based Violence, TIMEP hosted a conversation with Habiba Abdelaal (TIMEP), Amel Fahmy (Tadwein), Nada Nashat (CEWLA), and Lobna Darwish (EIPR), moderated by journalist Suzanne Gaber, examining how advocates for women’s safety and empowerment can build upon new and older legislation in Egypt and improve upon measures that fail to sufficiently protect women, closing the gap between law and practice.

When you join us for these events, keep up with our panelists after the fact, and show your support for TIMEP’s ongoing efforts to amplify their voices by making a donation, you enrich the conversations themselves, as well as bolster our mission to ensure that advocates and experts like them are heard, that their work is strengthened, and that they as individuals are protected.

You can still make a tax-deductible gift to TIMEP before the end of the year to help us carve out these platforms and shape the global policy agenda. Donate now.