This December, as part of a series spotlighting our top performing content of the year, we look back at the Conversation Six discussions hosted by TIMEP that you loved most in 2021.

This year, we began using Conversation Six’s podcast platform to speak with experts and advocates on timely, critical topics that just couldn’t wait– whether it was real-time updates from the ground in Sudan, understanding the scope and impact of the Pegasus Project hacks, or taking a look at the Danish government’s intimidation campaign against Syrian refugees. 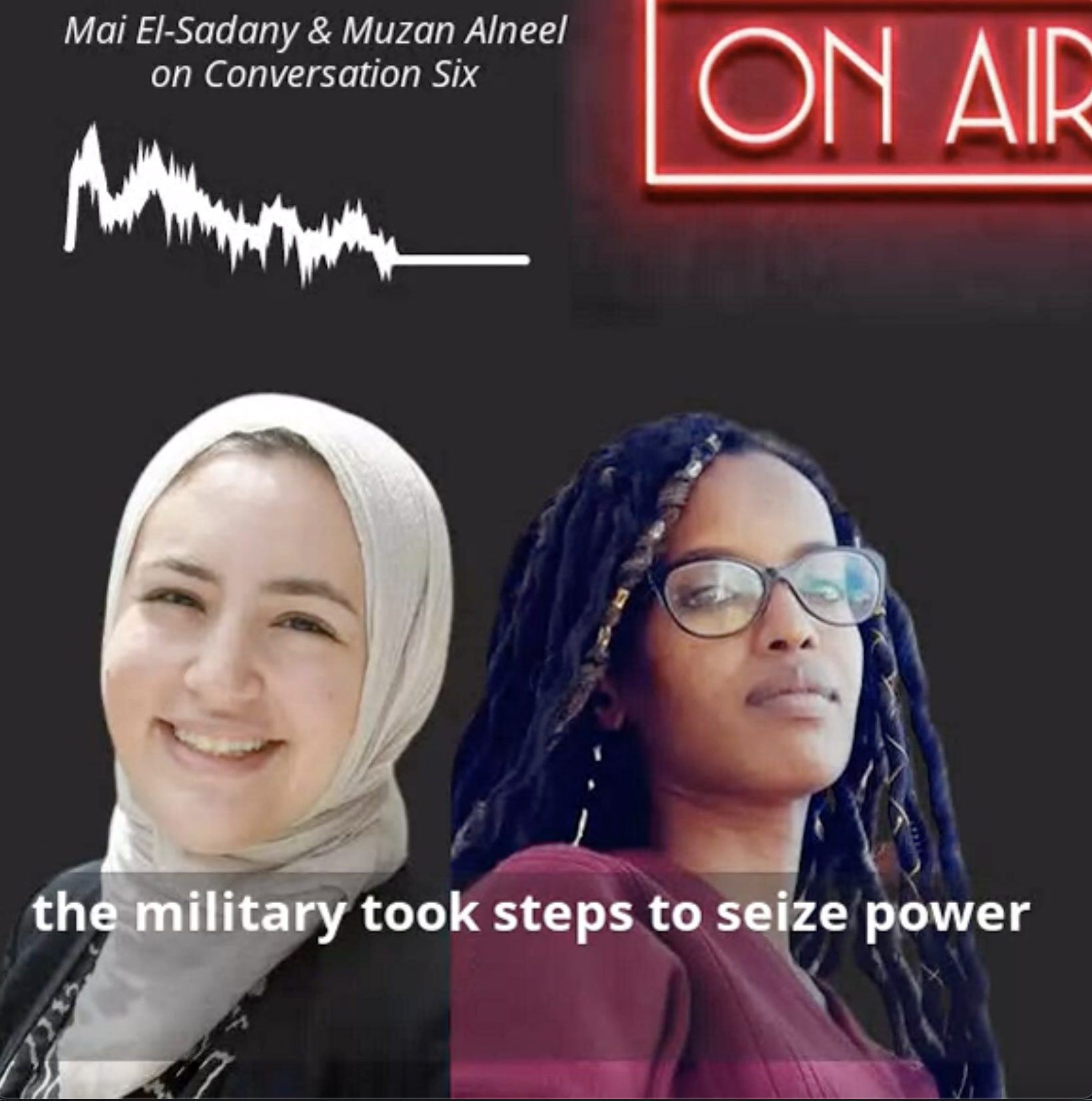 Sudan-based Nonresident Fellow Muzan Alneel speaks with Mai El-Sadany about the lead-up to the coup, how Sudanese citizens and advocates have responded, and what the international community should do. 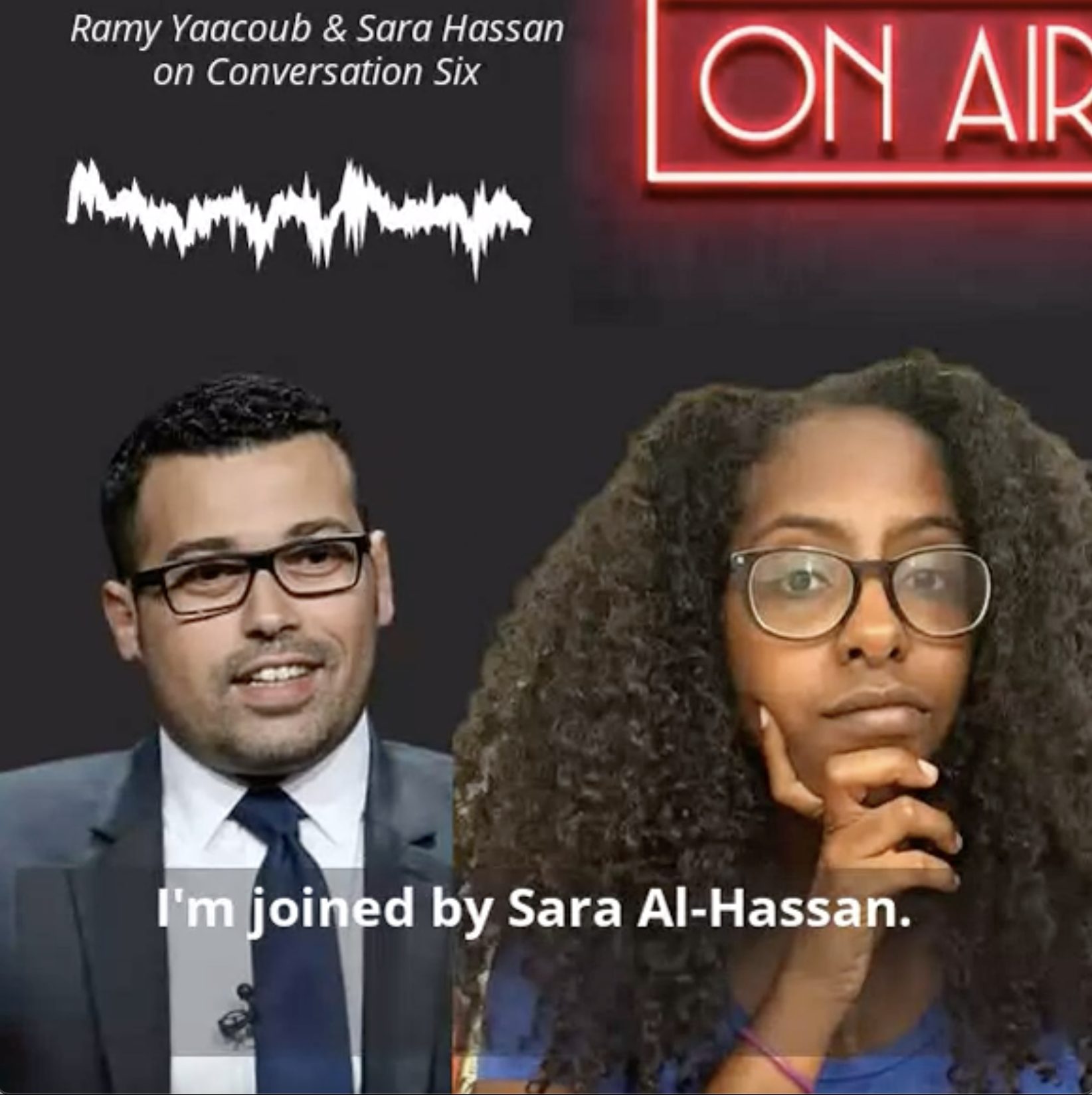 2. Post-Coup Violence Against Protesters in Sudan

Sara Al-Hassan speaks with Ramy Yaacoub in a 6-minute update on steadfast resistance in Sudan in the weeks following the coup amidst violence & internet blackouts. 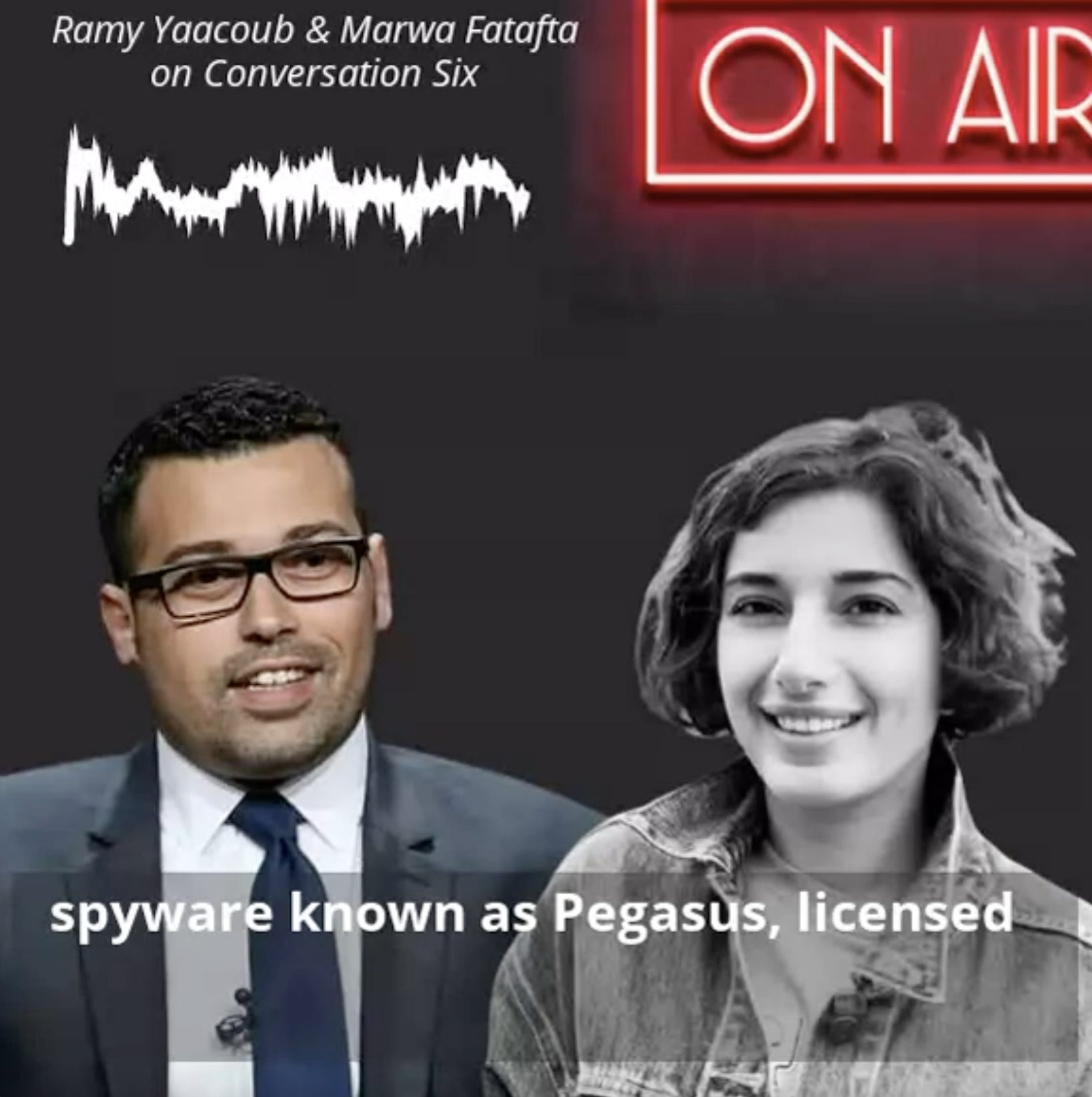 The Pegasus Project investigations that revealed that NSO Group spyware may have facilitated human rights violations around the world. Take six minutes to hear from Marwa Fatafta about the need for transparency and a moratorium on the sale, transfer, and use of these surveillance technologies. 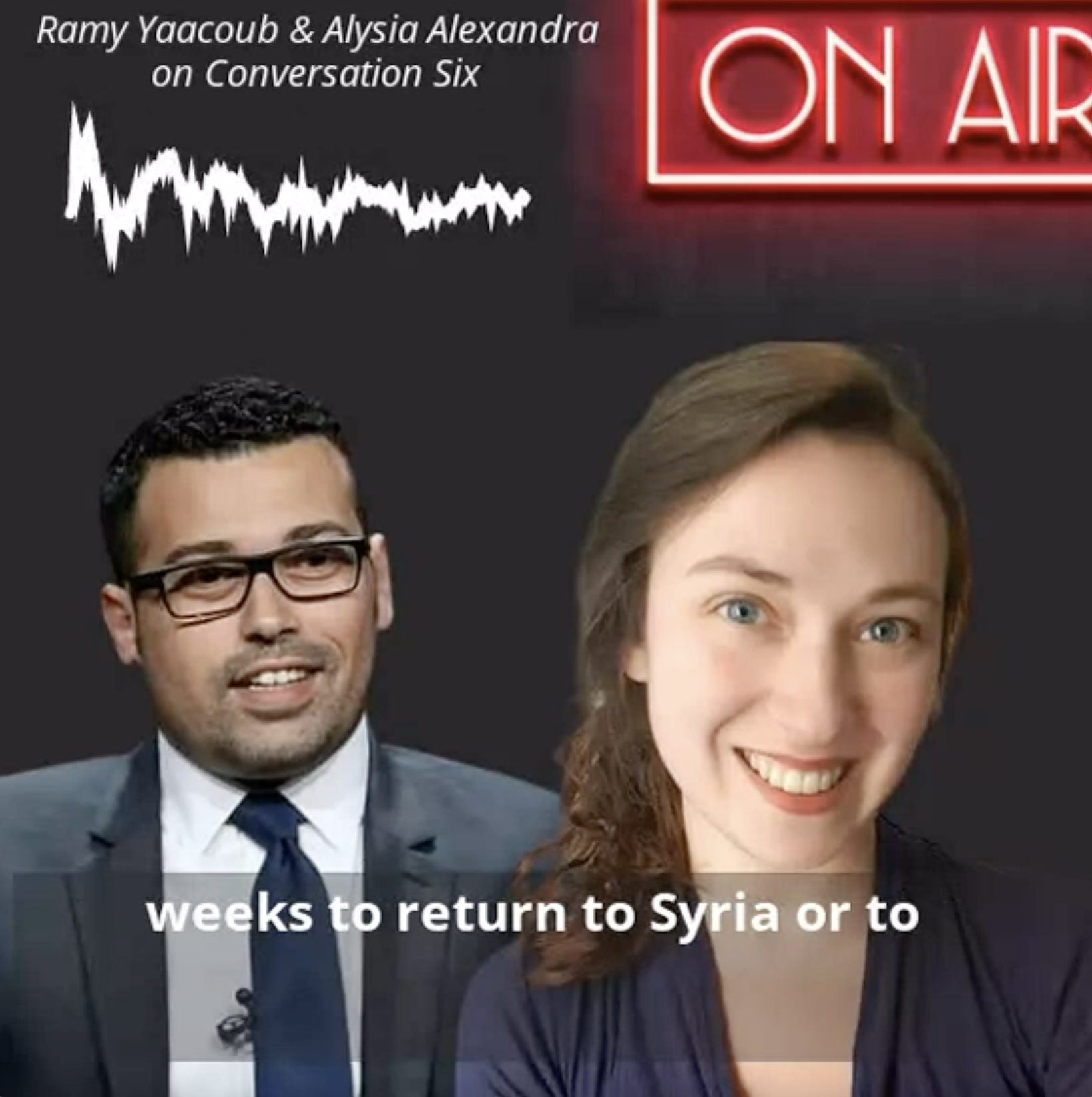 Ramy Yaacoub and activist Alysia Grapek discuss Denmark’s decision to revoke the residencies of many Syrian refugees, her work documenting their stories, and what the future holds for Danish refugee policy. 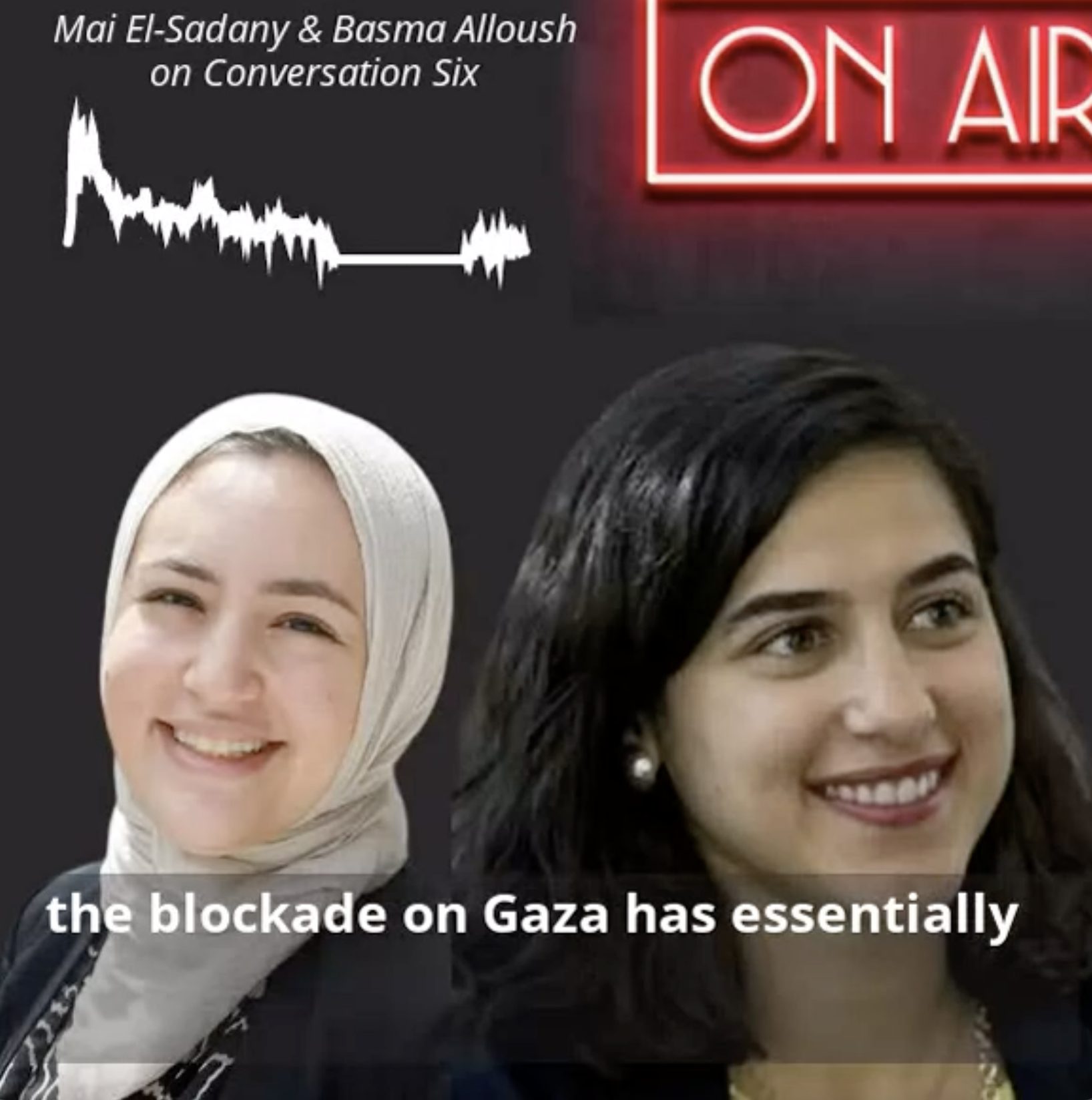 Nonresident Fellow Basma Alloush comments on her piece “Fifteen Years of Blockade and Short-term Aid for Gazans,” and the cycles of hostility and destruction that lead to heavy reliance on international aid in Gaza.

When you tune in to these sessions, engage on the critical issues affecting the Middle East and North Africa, and support TIMEP with a donation, you help us to do the work we’re passionate about: ensuring that voices of advocates and experts on the ground are heard, that their work to is strengthened, and that they as individuals are protected.

Consider making a tax-deductible gift to TIMEP before the end of the year to support our mission. Donate now.