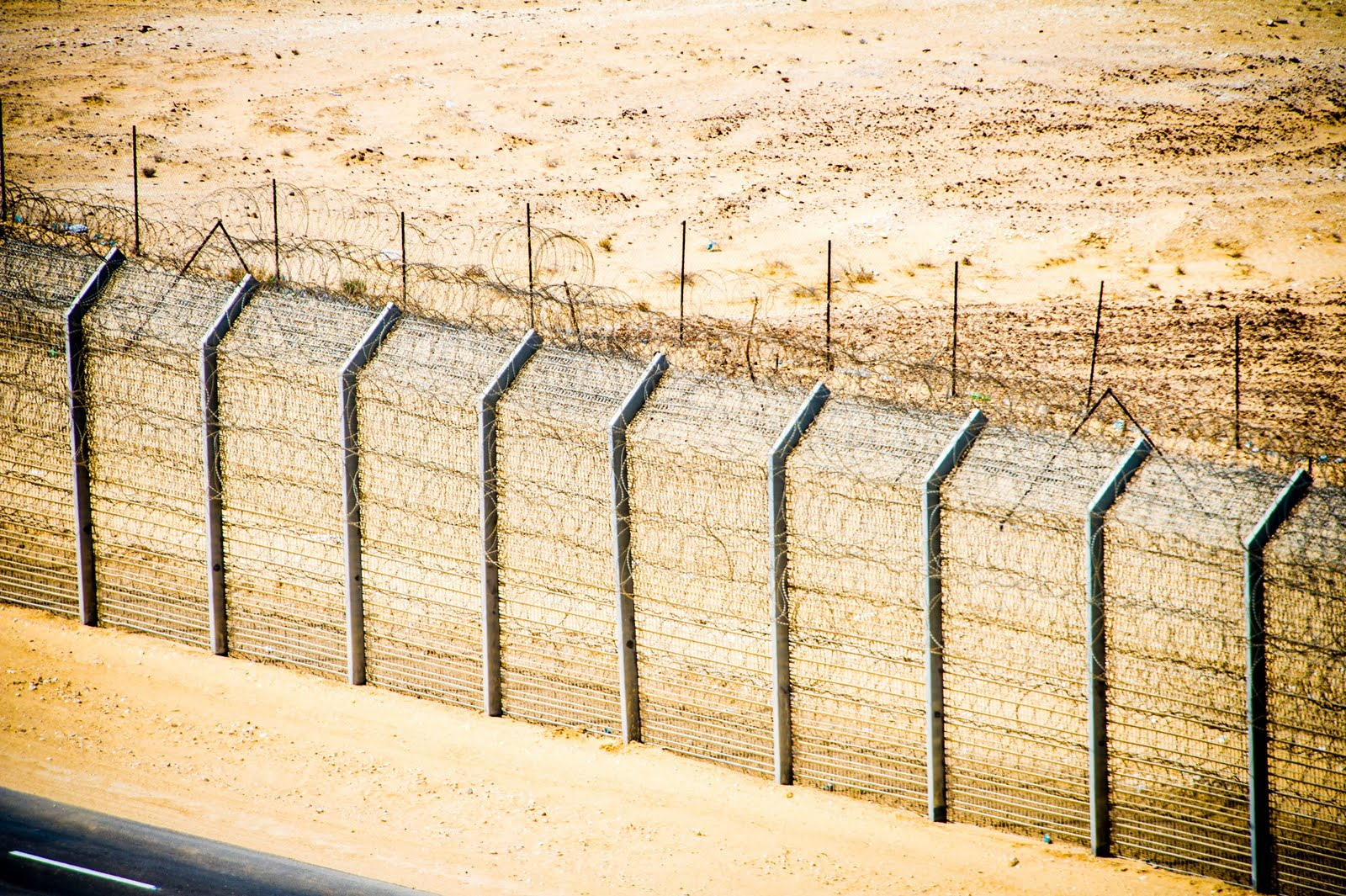 Egypt faces a serious threat from terrorist groups, not only in the Sinai Peninsula but also in other parts of the country. Unfortunately, the government’s counter-terrorism campaign over the past several years has not ended this threat, and some of its policies have actually contributed to the problem. In order for Egypt to succeed in defeating terrorism, it needs to develop a more comprehensive approach that involves more nimble and selective security tactics, economic policies that provide disaffected Bedouin youth in Sinai with meaningful alternatives to joining the terrorists’ ranks, and more open political space in the country to allow for the airing of grievances without fear of retribution.

Statistics compiled by the Tahrir Institute for Middle East Policy, a non-partisan research institute, show that incidents of terrorist violence have spiked from an average of 30 per month in 2014 to an average of 100 per month from January to August 2015. In addition, the major terrorist group in North Sinai, Ansar Bayt al-Maqdis—now calling itself Wilayat Sinai, the “Sinai Province” of the Islamic State—has grown more sophisticated in its attacks and has taken on aspects of an insurgency. On July 1 of this year, it staged a series of coordinated attacks in the North Sinai region, even taking over the town of Sheikh Zuweid for several hours. Wilayat Sinai’s forces killed a large, disputed number of soldiers and police before the terrorists were forced to retreat.

In mainland Egypt, groups like Ajnad Misr and the Allied Popular Resistance Movement, some of whose members are believed to be former Muslim Brotherhood youth activists who grew disillusioned with the Brotherhood’s longstanding position on nonviolence, have attacked regime officials, economic infrastructure, and police. Reports of attacks have increased in the Cairo area and in the governorates of Fayoum and Sharqia.

The government has responded so far with brute force against the terrorists, but reports of terrorist “kills” by security forces belie the actual situation on the ground. For example, on September 23, the government announced that it was winding down a 16-day operation in the North Sinai region that purportedly killed scores of terrorists. The government claimed this campaign had “achieved its goals” in destroying terrorist hideouts. Yet brute force, including punishment of whole villages if one or two youths were believed to have joined militant groups, has had the effect of alienating large segments of the North Sinai population. Not only have such policies probably contributed more recruits to Wilayat Sinai, but they have also hindered the government’s ability to collect intelligence on the terrorists.

If the mostly Bedouin residents of Sinai see the government as their enemy, what incentive is there for them to inform on their fellow residents who are aiding the terrorists? Granted, the brutality of Wilayat Sinai has had a chilling effect on such possible cooperation—there have been reports of the terrorists killing alleged government informants and dumping beheaded bodies along a roadside as a warning to others—but extensive studies by counter-terrorism experts have shown that unless a government can win the support of the local population, it will be unable to successfully put down a terrorist insurgency.

The Egyptian government needs to recalibrate how it approaches the terrorism problem not only in Sinai but elsewhere in Egypt. This involves a more targeted security response—going after actual terrorists as opposed to villagers suspected of being sympathetic to Wilayat Sinai—and creating economic opportunities for Bedouin youth so that they will not be attracted to the entreaties of terrorists.

The Bedouin of the Sinai Peninsula have long been a neglected group. Part of the problem stems from the fact that many Nile Valley Egyptians see them as not full citizens and not to be fully trusted, stemming from stereotypes that they are smugglers as well as collaborators with Israel during that country’s occupation of the region. Partly as a result, the Bedouin are prohibited from joining the military and the police forces.   Hence, outside of subsistence agriculture, they have few avenues to make a living. Tourist jobs in the South Sinai, for example, are frequently reserved for mainland Egyptians.

The government needs to allow Bedouin youth, after proper vetting, to join the police forces in Sinai. Not only will this provide sorely needed jobs to the youth, but it will also provide the government with valuable intelligence on the terrorists because such residents would know the terrain and the populace. The government should also establish training programs for Bedouin youth to enter the tourism industry in South Sinai. In addition, it should provide tax incentives for labor-intensive industries in North Sinai. The government would have to protect the businesses and their workers from possible terrorist attacks, but the costs would be worth it if they succeed in drawing disaffected youth away from the terrorists.

Outside Sinai, the government also needs to end some of its repressive policies that have alienated significant segments of the population. For example, checks on assembly in the draconian protest law and restrictions on the press—including stiff fines on journalists who do not parrot the government’s reporting on terrorist incidents—in the new counter-terrorism law should be rescinded. Security personnel who commit abuses—whether against protesters in the streets of Cairo or against villagers in Sinai—should be held accountable. With a new parliament to be seated soon, the government should also allow opposition politicians to freely criticize government policies without being labeled as traitors. A more open political environment will work to dispel the notion that violence is the only avenue for political change.

On the ideological front, President Abdel-Fattah El Sisi is to be commended for calling on Islamic religious figures to do a better job confronting the messages of the terrorists, but the government needs to think more creatively in this realm. Using rehabilitated terrorists to speak informally to young people in danger of radicalization may be a more effective way of reaching this segment of the population than via state-run religious bodies.

Egypt’s friends in the international community also should play a role in helping it develop a more comprehensive counter-terrorism program. The United States should continue to aid Egypt militarily and offer equipment and training that is geared to counter-terrorism operations. If the Egyptian government is reluctant to follow U.S. advice on counter-terrorism best practices, then Egypt’s regional friends and benefactors, like Saudi Arabia and the United Arab Emirates, should be encouraged to weigh in with Cairo.

The United States and the European Union should help the government to develop North Sinai economically. Although U.S. economic assistance to Egypt is lower now than it was in the 1990s, the U.S. administration should be able to make a compelling case to Congress, on national security grounds, that a special economic fund should be created to help create job opportunities in this area to weaken an Islamic State affiliate.

Egypt is a pivotal country in a volatile region. Helping Egypt succeed in its counter-terrorism efforts will not only help the Egyptian people but will deal a significant blow to region-wide extremist movements. But in order for this to come about, the Egyptian government will have to adopt a holistic approach to combating terrorism.