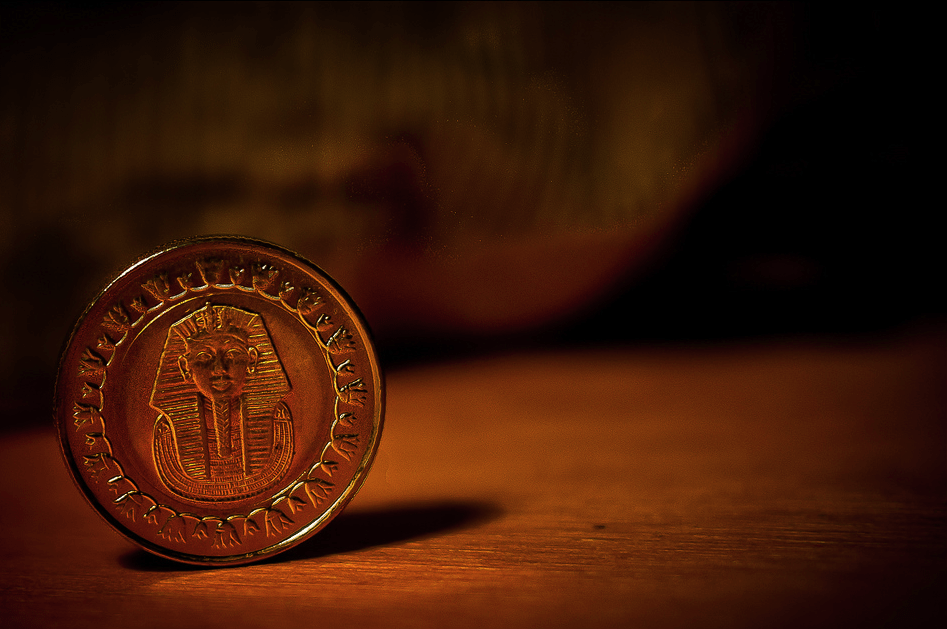 The Egyptian government says that the power will stay on 24 hours a day this summer, even though it also says that it cannot import the fuel needed to keep its power plants running.

Fuel shortages have already led to sporadic rolling blackouts in Cairo and other cities this winter, a worrying sign at a time when energy consumption is at annual lows. The situation became worse when a Norwegian firm recently backed out of plans to install a floating LNG (liquefied natural gas) terminal, leaving Egypt largely unable to import gas. Some government ministers say shortages are likely to persist for the next few years.

Yet there is nothing to worry about, other officials say: after the council of governors met earlier this month, then-Local Development Minister Adel Labib told reporters that there will be no power cuts this summer.

The looming energy crisis is perhaps the most striking of the many contradictory economic stories in Egypt right now: the stock market is trading at a five-year high, with the benchmark EGX30 index up more than 70 percent from its Morsi-era lows; Fitch raised the country’s long-term outlook from negative to stable; and the World Bank thinks that the pace of GDP growth will increase this year. Deficits are also down, despite major new spending.

Is it possible, though, that all of this positive news is a bit detached from the fundamentals of the Egyptian economy?

Take the deficit, for example: it declined slightly between July and December 2013, from 91.4 billion EGP to 89.4 billion EGP, a bit of good news made possible because then-Finance Minister Ahmed Galal unexpectedly discovered some $9 billion stashed away in the Central Bank. The money was donated by Arab countries throughout the 1990s, he said, but never spent, held in an account that only former President Hosni Mubarak was allowed to access.

Without these funds, the government would have had to borrow billions to finance its two large new stimulus packages, and the deficit would thus have been considerably higher than in previous years.

The government is banking on these stimulus packages as a way to jump-start the stagnant economy. It can maintain this higher level of spending for a short time, buttressed as it is by billions in aid from Gulf allies and the unexpected “Mubarak account.” However, Egypt cannot rely on Gulf aid or coming across massive hidden accounts forever, and in the long run, any major new investments are constrained by the well-known fact that Egypt spends most of its revenue on three main areas: energy subsidies (which consume roughly 20 percent of the budget), public-sector salaries, and debt service (both of which together eat up another half).

Currently, at least two of those three budget lines are forecast to grow. According to the petroleum ministry, the energy subsidy is set to rise by 10 percent this year (to 140 billion EGP). Salaries are also going up after the interim cabinet decided to bump public-sector pay starting in January. The new 1,200 EGP-per-month minimum will cost the government an additional 18 billion EGP ($2.6 billion) per year. Police officers will receive a 30 percent pay hike starting in March.

Add the defense budget to the spending above, and there is not much left to pay for education and health care, let alone the long-term infrastructure projects that might help to make Egypt’s economy more competitive. A further crunch looms in 2016, when the new constitution requires the government commit 10 percent of GDP (174 billion EGP, at current levels) to education, health care and scientific research. Those requirements will mean major new spending – a fivefold increase in research spending, for example – which the treasury can little afford.

The interim government is trying to fund at least some long-term projects with its stimulus packages. The first was announced in August and valued at 29 billion EGP; Galal says that about two-thirds of it has been spent to date. A second stimulus package, worth LE34 billion ($4.9 billion), is being implemented now.

Money has been allocated for road building, new housing and agriculture construction, development projects that should help to stimulate a struggling private sector. The investments will inevitably bump up GDP and provide new employment, though billions in new spending could also increase the inflation rate, which is already running at more than 12 percent.

Fully one-quarter of the first stimulus package, however, did not go to the private sector: the military received more than $1 billion in contracts, including projects to rebuild bridges and develop the Sinai Peninsula, by direct order of the presidency.

Army-owned companies will perhaps build a better bridge, and more quickly, than their civilian counterparts. But money given to the military, with its conscript labor and vertically-integrated supply chain, stays inside the military to some extent. The stimulus spending would be much more effective if awarded to, say, civilian construction firms or cement factories.

Of course, this is only possible if those civilian cement factories are functioning. Cairo and other governorates saw near-daily power cuts over a 10-day period in January, a time when electricity consumption averages just 22,000 megawatts, far below the summer peak of 34,000 megawatts. Sporadic blackouts have continued through February.

Labib thinks that the blackouts will be short-lived, but his optimism has been contradicted by other officials. The Electricity Ministry blamed the cuts on fuel shortages: Egypt is heavily indebted to foreign oil companies, and the country has struggled at times to import enough fuel to meet demand. Mounir Fakhry Abdel-Nour, then Industry Minister, said at a conference in early February that the shortages are likely to persist for the next few years.

At the center of the looming energy crisis is Egypt’s natural gas industry, which has been a net exporter for about a decade. This will not be the case for long, however: production is declining, and the government now says that supply will not meet domestic demand in the next fiscal year, which starts in July. BG Group, the British oil-and-gas firm, last month declared force majeure in Egypt, meaning that it cannot fulfill its export contracts because the government is keeping too much gas to use for domestic consumption.

Egypt does not have the costly re-gasification equipment required to import liquid natural gas from abroad. It issued a tender in October to rent a floating LNG terminal, but Hoegh LNG, the Norwegian company involved in the previously-mentioned deal, is demanding better financial guarantees.

Even if Egypt finds a bank willing to backstop the contract, it will take up to six months to install the terminal, which means that it will be little help during the period of peak demand this summer.

But the deeper structural problems will become the responsibility of Egypt’s next president, widely expected to be Abdul Fattah al-Sisi. He may receive help from the Gulf, but there are hints that even Sisi himself believes the aid will run out: El-Shorouq reported on March 4 that he wants to receive financial commitments from Gulf states before committing himself to run for president.

Sisi made his first public comments on the subject two weeks ago, calling the economic situation “very difficult.” He also called for austerity measures, warning Egyptians not to expect any “quick solutions” because of the country’s dire financial situation.

It was a timely warning, because the new president’s first few months in office will be filled with grim economic news: summer power cuts, the end of stimulus spending, ongoing strikes, and a $3 billion loan repayment to Qatar scheduled for October and November. The same economic problems that plagued Morsi, ironically, could undermine Sisi’s popularity once he makes the move from military hero to civilian president, and it’s unclear whether the already-struggling public will be any more accommodating.