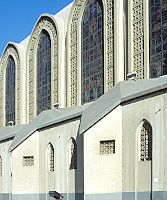 Personal Status of Copts: Crisis Made by State and Church

Despite the importance of the opinions and roles of church leaders, they cannot be a substitute for those held by citizens whom the law affects; all of this cannot occur at the expense of the state’s responsibility to guarantee the rights of its citizens. 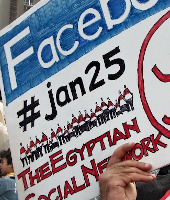 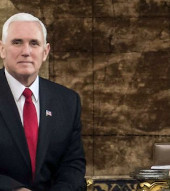 Whose Lives Matter? An Equivocal Approach to American Detainees

Kassem death is a reminder that foreign policies rooted in the American ideals of protection of life, liberty, and the pursuit of happiness, as well as in the standards established by international laws to which the U.S. and its allies are signatory, must be unequivocally applied to allies and foes alike. This is an ethical imperative that not only protect the rights of those in the Middle East affected by U.S. policy, but also a national security imperative to protect American interests, first and foremost of which are the lives and safety of American citizens, an objective that should resonate with any policymaker. 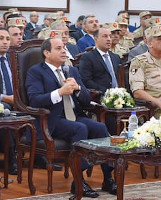 This expansive consolidation of power has been carried out through a strategy of patronage to a handful of individuals with whom he is personally close, including members of his family. While this helps guarantee the loyalty of those holding influence, it comes at the expense of a more diffuse and truly stable institutional system. 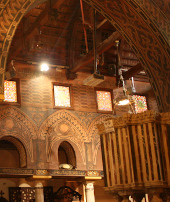 Kamel himself advocates for other issues in addition to Coptic rights, including urban housing and investment projects in Cairo. His activism represents an impassioned and longstanding fight for citizenship rights and critique of Sisi’s authoritarian turn, earning the respect of many of his colleagues who are currently generating awareness of his arrest and calling for his release from prison. 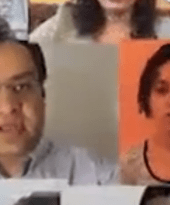 “Freedom for the Black Gown”: Egypt’s Crackdown on Lawyers and the Rule of Law

In 2016, Egyptian human rights lawyers launched “Freedom for the Black Gown,” a campaign dedicated to highlighting the ongoing crackdown that had expanded to include the legal community. The campaign 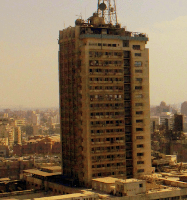 A stifling and restrictive environment for freedom of expression and the press in Egypt is visible in the way journalists and media workers find themselves caught in an intricate and complex web of bureaucratic measures, laws and regulations whose primary function is to impede independent, critical reporting and entrench the state’s censorship over content to ultimately establish control over narrative. 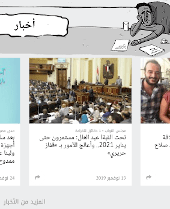 Going forward it’s important to identify and prioritize realistic demands that protect or expand valuable space for Egyptians to build civil society and protect essential rights that governments can unify their pressure around. By chipping away at the regime’s authoritarian excesses the international community, alongside Egyptian civil society, can help make incremental progress that benefit all Egyptians. 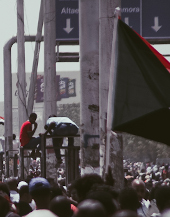 Prior to the constitutional declaration of August 2019, regional actors aligned themselves with Sudan’s ruling Transitional Military Council (TMC), some of whose members remain on the Sovereign Council, to promote their respective national interests. Most of these engagements ultimately proved destabilizing for the country in transition, and questions persist about the direction of Sudan in light of the various international influences. 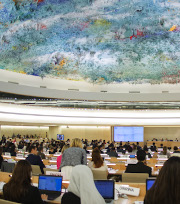 Attempting Justice within Conflict: How Has Syria Influenced the Contemporary Conceptions of Transitional Justice?

Syria is a society in the midst of ongoing conflict with no clear political prospect of an end in sight. Heinous crimes have been committed and continue to be committed