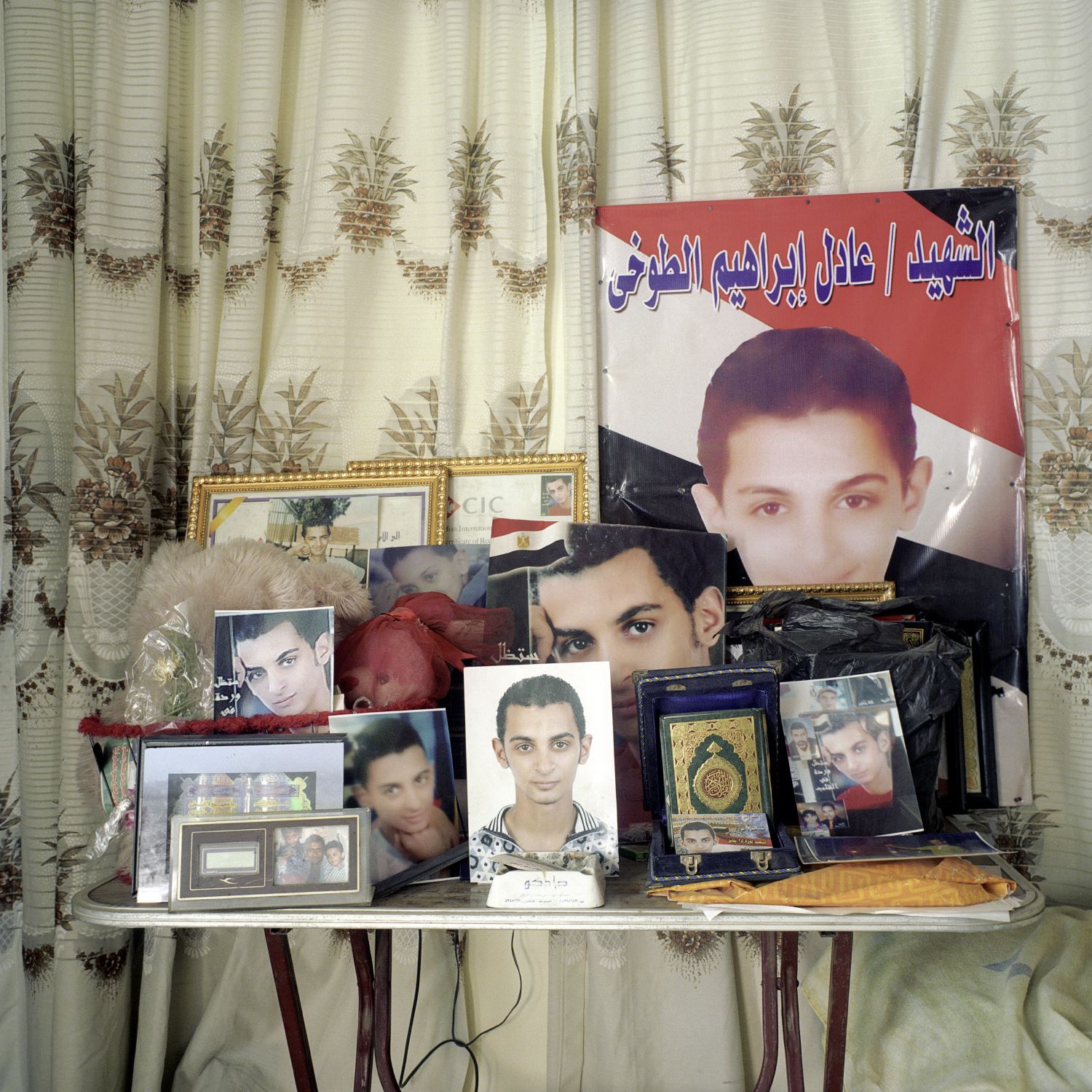 On November 29, an Egyptian court dropped all charges against ousted President Hosni Mubarak, former Interior Minister Habib al-Adly, former head of security Ismael el-Shaer, and other former Ministry of Interior officials. The charges were related to the killing of hundreds of demonstrators during the January 25 revolution. There will be another opportunity to try the case once again at the court of cassation, but for now Mubarak may be able to walk freely for the first time since millions of Egyptians flooded the streets to demand his ouster after decades of authoritarian rule.

The court dismissal of the case came as a shock to a great many Egyptians who actively participated in or supported the revolution. While pro-Mubarak supporters stood outside the court with victory signs celebrating the dismissal of charges, thousands took to Tahrir Square to voice their anger and disappointment in the verdict.

Hundreds of men and women have been killed since 2011; their names and faces have become synonymous with martyrdom, the ultimate sacrifice, in this case for the revolutionary cause. And yet this cause—bread, freedom, and social justice—is still in flux. That there has yet been no accountability for their deaths underscores this cruel truth, and the November 29 verdict was a reminder of this.

The photo essay presented here, “The Martyrs of the Revolution,” by Denis Dailleux, is a memorial to those who died in the hopes of a better Egypt. These images are a reminder of the complexity, challenges, and the struggle for justice that continues to take place in Egypt.