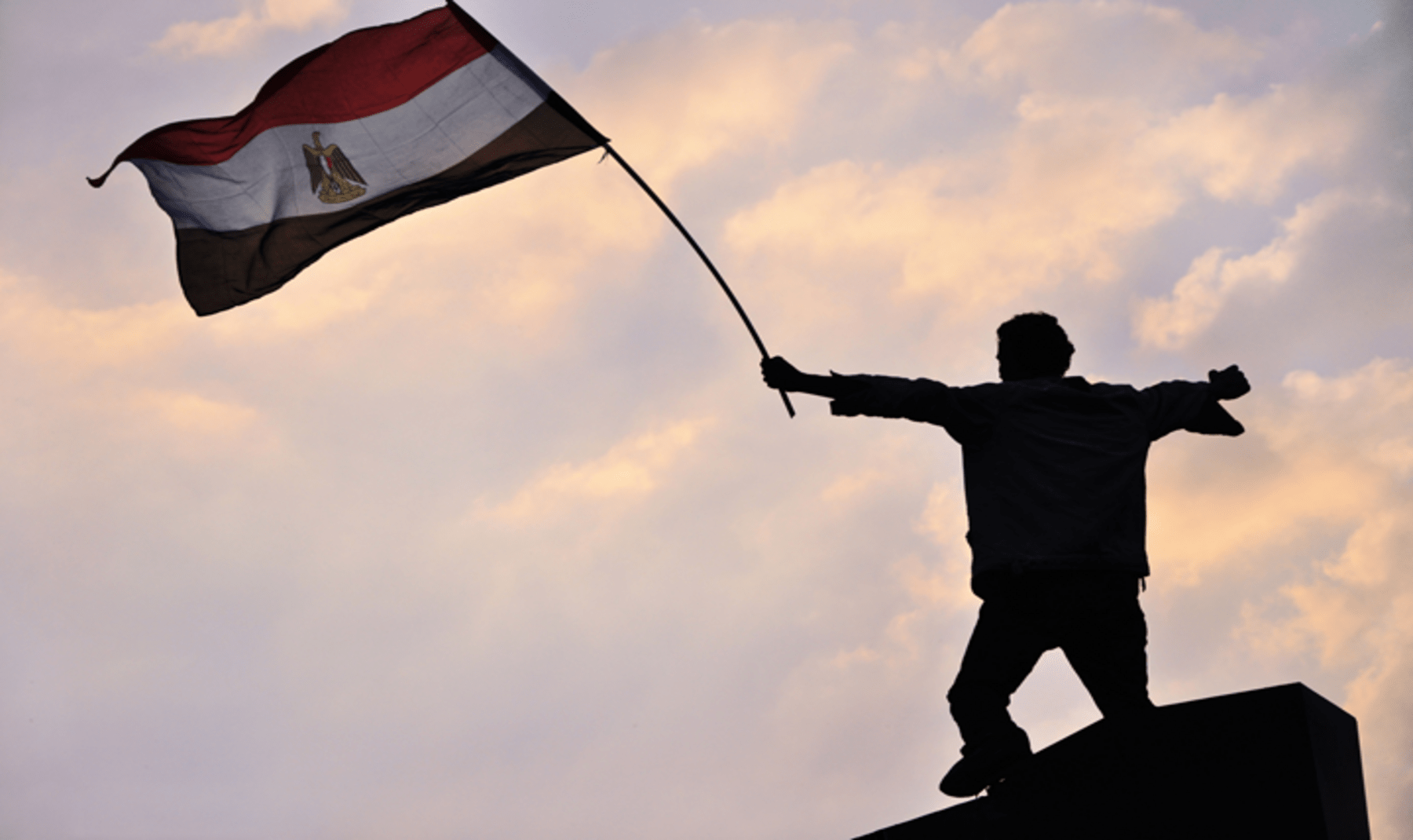 In an Egypt that is fighting a self-declared “war on terror” and awaiting a possible nomination of Field Marshal Abdel Fattah al-Sisi for the presidency, the issue of national security and the role of the military is a vital one. Reflecting this importance, on February 26 and 27, 2014 and in less than a 48-hour period, interim President Adly Mansour issued four decrees—the first establishing the National Security Council, the second amending four articles of the Command and Control Law as related to the Armed Forces, the third reconstituting the Supreme Council of the Armed Forces (SCAF), and the fourth establishing the National Defense Council.

In setting forth the actors involved in Egypt’s defense policy, the 2014 Constitution establishes both a National Defense Council, which is largely militarily-dominated and controls the army’s budget, and the National Security Council, which has significantly more civilian members.

Mansour’s recently-passed National Security Council Decree states that the body will be made up of the President, the Prime Minister, the Speaker of the House, the Head of Intelligence, the Chairman of the National Security and Defense Council Parliamentary Committee, and the Defense, Interior, Foreign Affairs, Finance, Justice, Health, Communications, and Education Ministers. The extensive membership of the body indicates that national security policy will extend across a wide range of ministerial portfolios and reflects the immense emphasis placed on national security by the country’s leadership today.

The law also mandates that the President call upon the National Security Council to meet at least once every three months (and whenever necessary according to ongoing events). Decisions made will be voted on by a majority, and ties will be broken by the President. All deliberations of the Council will be private. During times of war, the Council will meet on a more regular schedule. On the purpose of the Council, the law states that it will focus on setting forth strategy and plans related to national security and state sovereignty both on a nation-wide scale and within specific ministries. The general mandate of the Council gives it broad leeway to set policy; in light of the media’s and the government’s obsession with the “war on terror” and leaked drafts of the anti-terrorism law, it will not be surprising if this mandate is invoked to its full extent.

The second law, which consists of four amendments made to the Command and Control Law as it pertains to the Armed Forces, brings the previously-existing legislation up to par with the provisions of the country’s new Constitution. The speed with which the Presidency approached the amending of this particular law—especially while a multitude of other laws exist that must be brought in accordance with the Constitution—both reflects the nation-wide emphasis on national security and raises questions as to whether this law will be invoked in the near future in light of the resignation of the cabinet, the expected Sisi presidential bid, and the impending appointment of a new Minister in Defense. The law states that the Minister of Defense must hail from the military and will serve as Commander-in-Chief of the Armed Forces. He must have held the rank of General for at least 5 years and assumed a prominent role within the entity.

The law also sets forth strong restrictions upon the ability of the President to declare war. The President may not declare war without getting the opinion of the National Defense Council and a two-thirds vote of approval by the House of Representatives. If the House of Representatives is not sitting, the President can only declare war after receiving the opinion of the Armed Forces and the approval of both the Cabinet and the National Defense Council. The law emphasizes that the Egyptian army may be sent to war only for a limited period of time upon the identification of clearly-delineated goals and the setting of a specific scope for the conflict. Thus, the law respects the power of the President to declare war as laid out in the Constitution, but it also ensures that the various entities making up the Armed Forces, whether directly through the Supreme Council of the Armed Forces or more indirectly through the National Defense Council, maintain a definitive say on the decision.

In Mansour’s third decree that reconstitutes the SCAF, the Minister of Defense becomes the head of the SCAF and the Armed Forces’ Chief of Staff, his deputy. (Before today, the President of the Republic had always served as the head of the SCAF). The decree also determines the full membership of the SCAF, leaving the Minister of Defense discretion in a handful of the appointments and allowing the President of the Republic to make suggestions.

Set forth by the law, the mandate of the SCAF includes examining all Armed Forces-related issues, setting strategic goals, setting military capacity, setting up military training, drafting and putting forth suggestions for related laws, deliberating on declarations of war, and deliberating on sending the Armed Forces abroad. The decree also states that the SCAF will work and collaborate with the National Security Council; the Minister of Defense, along with the SCAF’s Secretary-General, will sign all SCAF decrees and ensure their implementation.

Mansour’s final decree constituting the National Defense Council sets forth the members of the militarily-dominated body and establishes the President of the Republic to be its head. Similar to the National Security Council and the SCAF, the Defense Council will meet once every three months (and whenever necessary); during times of war, it will meet on a more consistent basis. Paralleling the structure of the National Security Council, the Defense Council’s deliberations will be private and decisions will be reached upon a majority vote; tied votes will be decided by the President.

As per the decree, the mandate of the National Defense Council includes deliberating on issues of national security, establishing the nation’s military goals, coordinating the various entities of the government with regards to defense policy, deliberating on draft treaties and agreements related to military matters and national security, discussing military collaboration with other Arab nations, and discussing the budget of the Armed Forces; in a separate article, the decree stresses the independence of the budget of the Armed Forces.

Ultimately, Mansour’s four decrees reflect a nation-wide obsession with the “war on terrorism,” represent a consolidation of the powers determining national security and defense policy within the Armed Forces, entrench national security policy into a range of ministerial portfolios, and distance civilian oversight of the military institution. While the President maintains some superficial authority in declaring war and influencing defense policy, the move further solidifies the power granted to the military institution by Egypt’s newest Constitution. The issuing of these four decrees at this vital time begs asking whether Field Marshal Abdel Fattah El-Sisi will remain Minister of Defense in light of the position’s newly-strengthened powers, or whether a new military strongman is set to rise in the upcoming months. Regardless, Egypt’s military institutions in their varying manifestations have just been empowered to an even greater degree.