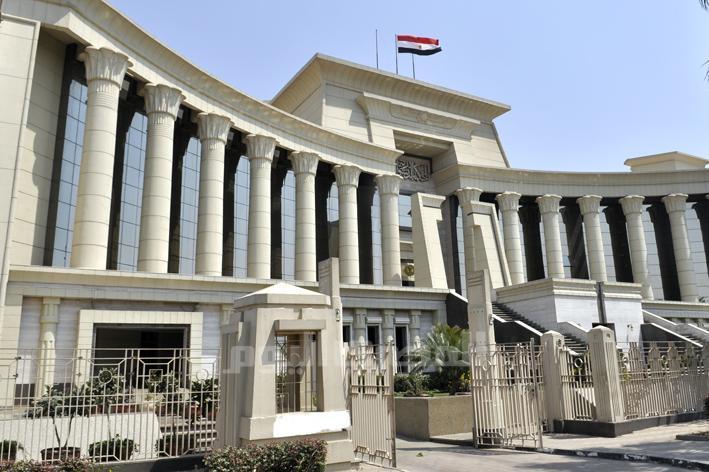 In 2011, Egypt was rocked by the events that unfolded in Tahrir Square. The world watched as protesters gathered to demand that Hosni Mubarak, who had ruled Egypt since 1981, should go. The protests continued for 18 days in the face of police opposition, and in February of that year, Mubarak stepped down. The period immediately following Mubarak’s departure was one of optimism. International conferences were hosted in Cairo to discuss transitional justice in Egypt. There was a sense that finally there would be change.

Despite this initial optimism, the transition has not proceeded smoothly. There have been some attempts at what could be described as transitional justice to date. Most notably Mubarak himself, along with senior political figures, has been prosecuted for crimes committed against protesters. A commission of inquiry was also established to investigate the response to protests in 2011. However in 2013, the transition was interrupted by further protests and the eventual removal of Muhammad Morsi from power. Following the election of former Field Marshal Abdel-Fattah El Sisi to the presidency, another commission was appointed to investigate the response to the 2013 protests, and there was cautious optimism when the country’s first Minister for Transitional Justice and National Reconciliation was appointed. Each of these initiatives has fallen far short of what is expected from any transitional justice process. The trial of Mubarak looks like little more than a political show, there have been questions on the neutrality of the commissions of inquiry, no action has been taken to implement the recommendations of either commission, and the Ministry of Transitional Justice has been eliminated. Transitional justice has stalled, despite the need to account for misdeeds by officials from several different governments.

There are a number of reasons for this failure to make progress. The first relates to the definition of transitional justice itself. Commonly understood to include trials, truth commissions, reparations and institutional reform, transitional justice provides not only the tools by which former political leaders can be held to account, but also the means by which political reconciliation can be promoted. In Egypt, the current government has adopted a narrow definition of transitional justice that focuses exclusively on the police response to protests. It has also taken a narrow view of which former officials ought to be prosecuted. While it is right that those killed or injured during protests should receive recognition, limiting the scope of transitional justice to these events allows the current Sisi government to avoid any scrutiny of the role of the SCAF and any of its political and security allies in Egyptian politics for the previous fifty years. By co-opting the language of transitional justice and making limited gestures in this regard, Sisi seeks to establish the government’s legitimacy and deflect demands for more wide-ranging reforms. This sets inherent limits on the capacity of transitional justice to address broader issues, including demands for equality and the reform of the state apparatus. As it currently stands, the head of state has changed, but the practices of the government remain the same. The first challenge is therefore is to ensure that transitional justice is neither restrictively interpreted nor co-opted by powerful elites to deflect calls for more meaningful change.

Finally, transitional justice is itself an externalised framework. There are benefits to this, in that it provides an objective language within which demands for justice can be made. It provides clear benchmarks against which progress can be measured, and lends legitimacy to the demands of campaigners. However, external frameworks cannot supplant the need for genuine national dialogue on the purpose of transition and the nature of justice being sought. If transitional justice is to be meaningful, there needs to be consensus on the direction of transition – on what Egypt is transitioning from, and where it wishes to transition to. This requires an honest national debate on the nature of the state and the protection of individual and collective rights and interests within it. This is the third challenge for transitional justice in Egypt. If transitional justice is to be effective, and not simply viewed as a partisan project that is being used instrumentally either by the government or by human rights organisations, then a high degree of national ownership will be required.

All transitions require a delicate negotiation. Externalised frameworks of transitional justice can provide a language in which to negotiate. It can lend legitimacy to calls for justice, and it can help to raise support for those demands. It cannot, however, replace genuine national dialogue on what the priorities of a transitional justice process should be. At every stage of its development, transitional justice has been shaped by the political context in which it has operated. It is not yet clear how events in Egypt will impact broader trends in transitional justice. It remains to be seen if and how the model will adapt to accommodate demands for social and economic justice, or how broadly transitional justice will be defined in the Egyptian context.

The experience of Egypt should be viewed as an opportunity. Rather than relying solely on international frameworks, the opportunity should be seized to articulate a distinctly Egyptian concept of transition—one that encompasses the varied and multi-faceted demands for justice that have emerged from the revolution and subsequent events—and allow transitional justice to be shaped by Egypt just as much as Egypt is shaped by transitional justice.