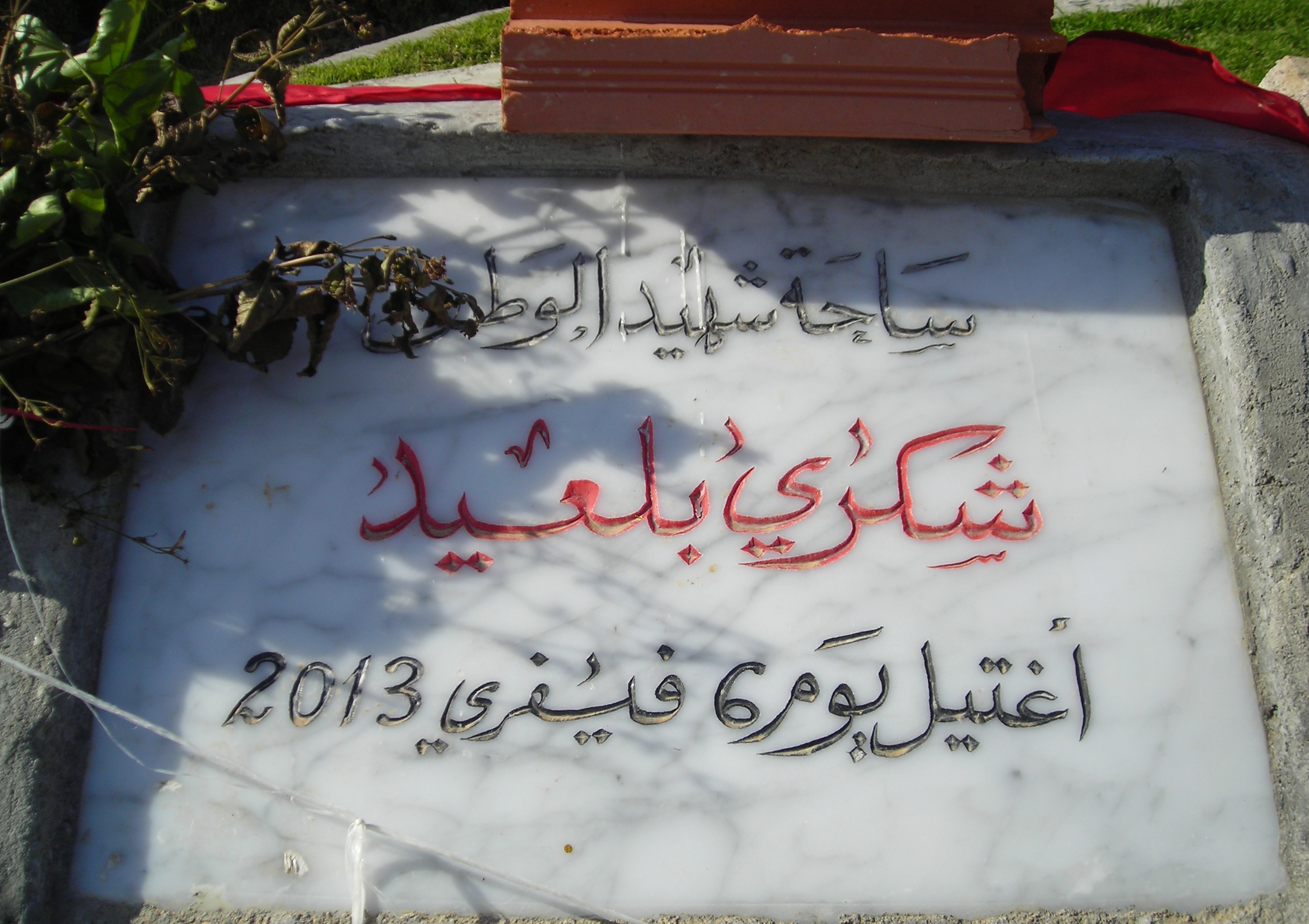 Since the fall of the Ben Ali regime in 2011, Tunisia has faced a growing tide of jihadi violence that threatens to derail the country’s promising democratic transition. Jihadi violence is a particularly new and troubling phenomenon for a Tunisia shocked by increased attacks from jihadi groups on Tunisian military forces.

Local and regional jihadi groups have also come to pose an immediate threat to Tunisia’s vibrant tourism industry, which represents a major source of revenue for the economy. Mindful of Algeria’s recent experience with a jihadi insurgency and the ongoing turmoil in Libya, Tunisia’s security officials have sought to confront these groups in a “soft war” on terror that does not push them towards outright insurgency.

In the immediate aftermath of the Jasmine revolution and following the subsequent release of hundreds of Islamist prisoners, many Salafi organisations bearing jihadi objectives mushroomed throughout Tunisia. Many Salafi leaders recognized the potential of filling Tunisia’s momentary institutional vacuum by occupying the public arena through dawa (advocacy or proselytising).

Ansar al-Sharia Tunisia (AST) was one of the many radical groups to emerge in the post-revolutionary euphoria. AST is believed to count thousands of sympathizers and activists in its ranks. Since its creation, the group has come to dominate other Salafi organizations and reflects Tunisia’s complex constellation of Salafi groups and tendencies. It has immersed itself in various social welfare activities and “morality campaigns”—methods often used by such groups—throughout Tunisia in order to win hearts and minds to the cause of promoting its agenda.

In September 2012, the US Embassy in Tunis was attacked by individuals allegedly linked to the organization. The group was subsequently labelled a terrorist organization by Tunisia and the United States. AST’s leader, Seifallah Ben Hassine (alias Abu Iyadh Al Tounsi), an Afghan veteran, went into hiding soon after the attack.

In February 2013, a respected secularist politician, Chokri Belaid, was assassinated by jihadis outside his home. His successor, Mohammed Brahmi, suffered a similar a similar fate six months later. Both assassinations provoked significant public uproar as protests against Ennahda, the leading party in the government, broke out throughout the country. The party’s headquarters were burnt in several cities as opponents accused its leadership of encouraging violence towards political ends.

Throughout 2013, military forces repeatedly bombarded suspected jihadist positions in the Chaambi mountain region near the Algerian border. At least 20 Tunisian soldiers and police officers were killed in clashes or by improvised explosives during these operations. The army’s unrelenting offensives on the Chaambi region last year forced AST to shift its focus towards urban centers.

Tensions between the government and AST had come to a boiling point by early 2013, when the organization was prevented from holding its annual conference in Kairouan. With the Chaambi operations still fresh in their minds, the risk of all-out escalation rose exponentially.

AST is linked to Al Qaeda in the Islamic Maghreb (AQIM), one of Al Qaeda regional “franchises,” through a lesser known brigade, Katibat Uqbah Ibn Nafi. This brigade, whose leadership is partly Algerian, is widely credited with the establishment of terrorist training camps and the improvised explosives protecting them in the Kasserine/Chambi region.

AST and Katibat Uqbah Ibn Nafi were allegedly instructed by AQIM leader Abdelmalek Droukdel to merge into a single entity under the control of Algerian emir, Khaled Chaieb (alias Lokman Abou Sakhr). The Algerian influence over Tunisian jihadi groups can also be seen in the adoption of tactics reminiscent of the Algerian civil war. In February 2014, for example, several Tunisian jihadists attacked and killed two people at a fake roadblock by disguising themselves as police officers. This “faux barrage” method was widely used by Algerian jihadi groups like the Groupe Islamique Armeé (GIA) and the Armeé Islamique du Salut (AIS) to terrorise civilians in the countryside.

Tunisia’s stability is also menaced by external threats, such as the highly volatile security situation in Libya. The Libyan government’s inability to re-establish full control over the entirety of its territory has meant that Tunisian groups are able to use Libyan territory freely to obtain weapons, transfer fighters, and shelter their own leaders from Tunisian security forces. Several prominent Tunisian jihadis have been spotted in Libya, and large weapons stockpiles of Libyan origin have been found by Tunisian security officials.

Porous borders in the region have enabled these groups to benefit from the free-flowing traffic of smuggled weapons and contraband goods that ultimately fund their activities. Mafia groups, economic opportunists, and religious organizations all coalesce into informal funding networks where the lines between criminal and jihadi activities are blurred. Tunisia’s street vendors, for example, are a primary channel of funding and communication for jihadi groups. Mosques and Gulf-funded Islamic charities also play a key role in the fund-raising, radicalizing, and recruiting processes for AST.

The radicalization of marginalized young Tunisians is a worrying development that the government must address in order to hinder AST’s ability to recruit. Tunisian government sources claim that hundreds of Tunisian men and women have travelled to fight alongside Islamist insurgents in Syria. This growing radicalization was also clear during the In Amenas gas facility attack in Algeria, where 11 of the 30 assailants were found to be Tunisian nationals.

It remains unclear how AST will respond in the face of further military pressure. Thus far, Tunisian security forces have steered clear of a full-on crackdown. Egypt’s failing “zero-tolerance” policy towards the Muslim Brotherhood has had very negative consequences for that country, and Tunisian officials confess behind closed doors that adopting such tactics themselves risks further stoking the flames in Tunisia. AST’s amorphous organizational structure means that dormant and active terrorist cells in Tunisia’s major urban centers could autonomously respond with knee-jerk reactions by carrying out even more spectacular and targeted attacks. This is clearly a situation the military would like to avoid at all costs.

An appeased political climate will help Prime Minister Mehdi Jomaa’s care-taker government to address the many pressing socio-economic demands of Tunisians, which are often at the root of radicalization. Unlike other countries in the region, Tunisia also benefits from a professional and depoliticized military institution capable of focusing exclusively on tackling the jihadi threat.

Jihadis benefit from political polarization and institutional instability. The discussions surrounding the passing of Tunisia’s new constitution earlier this year set the scene for forthcoming presidential and parliamentary elections and highlighted that the gap between secularists and moderate Islamist political actors could be bridged. By engaging in meaningful political compromise, Tunisia’s political elite have avoided an all-out political crisis, an environment in which jihadi groups often thrive. This overall political stability could perhaps be Tunisia’s most important tool in waging its “soft war” on growing terrorist threats.