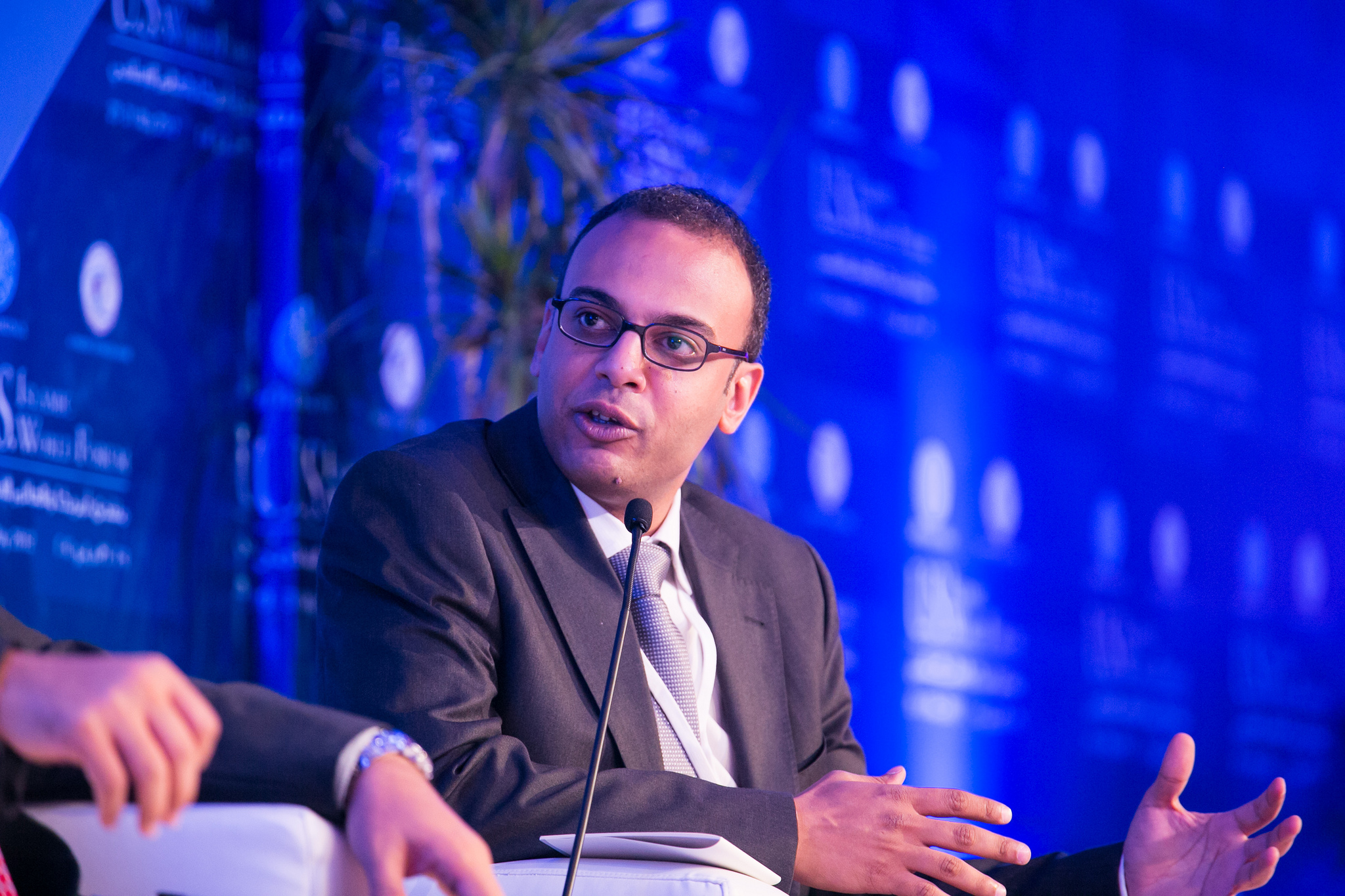 In less than 48 hours, the world learned of and expressed its disapproval of the unjust detention of Hossam Bahgat, the acclaimed Egyptian human rights defender and journalist, by Egypt’s military prosecution. Fortunately, the international reaction was heard and Bahgat was released on Tuesday morning. Per its usual practice, however, the Egyptian Ministry of Foreign Affairs rejected commentary from abroad, denouncing Ban Ki Moon’s criticism of Bahgat’s detention and stating that they considered the United Nations secretary-general’s comment to be interference in internal affairs. (The ministry’s statement noted that Ban should have “been cautious and paid attention to public issues related to collective and systematic violations against nations still deprived of their basic rights.”) However, Bahgat’s temporary detention is not a matter of domestic affairs, nor is it a particularly rare case.

Bahgat was summoned for questioning about an investigative report he authored, “A Coup Busted,” where he examined the secret military trial of 26 officers for allegedly plotting regime change in coordination with the Muslim Brotherhood. The news was covered by international media but was not talked about in Egypt, aside from initial reports of arrests for planning a coup.  The charges against him were “publishing, with malicious intent, false news that is likely to disturb public order.” After about two days of interrogation, significant constraints on access to legal representation, and blindfolds and detention, Bahgat was released after signing a statement declaring that he would “abide by legal and security procedures when publishing material pertaining to the Armed Forces.” Bahgat issued a statement detailing his experience in detention.

Despite his release, Bahgat may potentially face charges of publishing false news under two provisions of the Egypt’s Penal Code, both of which are extremely broad and leave immense discretion to authorities. Article 102 criminalizes deliberately broadcasting false information that disturbs public security, incites public panic, and harms the public interest; Article 188 criminalizes falsely attributing sources or involuntarily disseminating false information or forged documents that disturb public order, incite public panic and harm the public interest. In the crackdown on Egypt’s human rights defenders and journalists, these charges have been used repeatedly.

Although Bahgat was detained for a short time, his arrest, the reported charges, and his referral to military investigation as a civilian already collectively personify serious violations of human rights under Egypt’s domestic and international legal obligations. Failing to include the reasons for questioning in Bahgat’s summons, subjecting him to a military process, and the failure of the prosecution to openly communicate with the detainee’s lawyers violate Bahgat’s rights to due process and a fair trial under Articles 54 and 55 of the Constitution, Articles 9 and 14 of the International Covenant on Civil and Political Rights (ICCPR), and Article 7 of the Banjul Charter. Further, the decision of the military prosecution to bring publication-related charges against Bahgat in an unambiguous attempt to silence his investigative journalism violates his very basic rights to freedom of opinion, expression, and the press as guaranteed by Articles 65 and 70 of the Constitution, Article 19 of the ICCPR, and Article 9 of the Banjul Charter. If charged, the process ahead for Bahgat is a military trial that violates international standards, is carried out without independent oversight under an overly broad Code of Military Justice, and consistently prioritizes security over justice.

The military is clearly violating the Egyptian constitution and regional and  international treaties by subjecting civilians to military trial. But equally egregious—not just for Egypt, but for the entire world—is the prohibition on publishing on issues of military operations and law enforcement.  The government and armed forces suppress information related to the military, to the ongoing struggles in Sinai—which is marked by a military ban on reporting by both local and international media—and to controversial domestic events. In 2013, for example, journalist Ahmed Abu Deraa faced similar charges for reporting on North Sinai events and ended up with a one-year suspended sentence and a fine of 200 Egyptian pounds for allegedly spreading false news. In its responses to incidents, the Egyptian government, rather than constructing an official narrative based on facts, hardly provides any useful information.  Instead, the government too frequently criticizes independent reporting, delays release of official statements, and fails to conduct thorough, transparent investigations.

The international community has a moral obligation to stand up for human rights and the rights of journalists; similarly, it also has the right to know the terror threats affecting Egypt and to assess the effectiveness of the military responses to those threats. According to the Tahrir Institute for Middle East Policy, 2015 has seen around 100 attacks per month, compared to an average of 30 attacks per month in 2014. If journalists are arrested and reporting on the military or Sinai operations is banned, there will be no mean to assess the situation.

Although Bahgat’s release is welcome news, he is just one of many journalists who have been subject to intimidation and harassment due to their investigative work on military and security affairs. The increasing crackdown on media, coupled with an opacity in government statements, is not a matter of domestic affairs. Terrorism does not stop at Egypt’s borders and does not affect nationals alone. Without the work of professional investigative journalists like Bahgat, threat assessments would be impossible and transparency would be absent. Investigative journalists should be applauded, not apprehended, for the professional work they offer Egypt and the world.