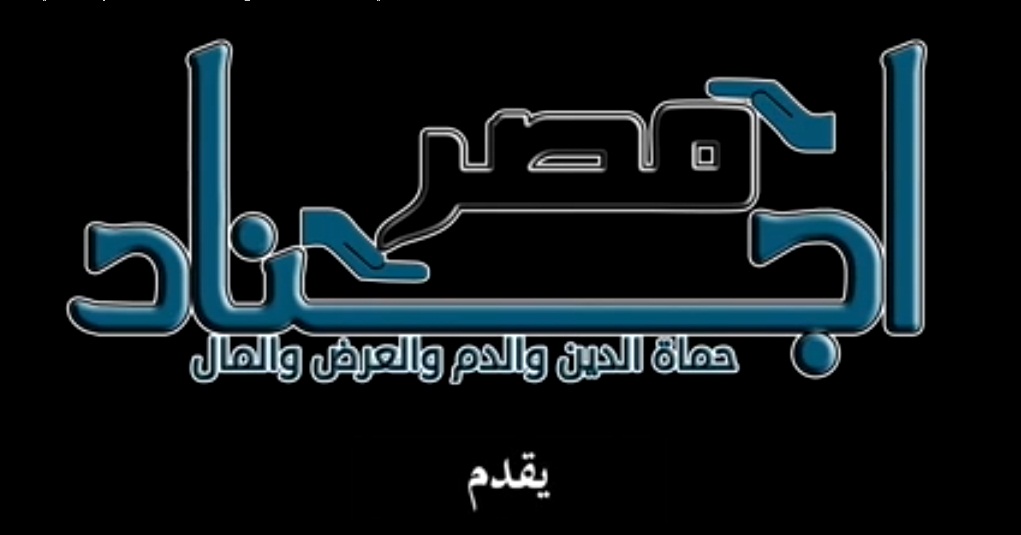 Characteristics: Ajnad Misr is the only terrorist group operating exclusively in the Greater Cairo area. The group typically relies on the use of primitive weaponry, including homemade IEDs, to execute its attacks.

Background: On January 23, 2014, Ajnad Misr declared its presence with a tweet: “In the name of God the Merciful, may He stand beside us.” The following day, the group released their first statement where they claimed responsibility for several attacks as early as November 20, 2013, and began a media campaign, “Retribution is Life,” which they promoted as a twitter hashtag (in Arabic).

Since this time, Ajnad Misr has been the most active terrorist group operating in Egypt outside of the Sinai Peninsula.

On May 12, 2014, the Ministry of Interior announced that it had apprehended and obtained confessions from Ajnad operatives in Giza. The Ministry released video confessions of the alleged terrorists. These confessions, however, have not been independently verified, and often similar confessions are elicited under threat of torture.

Ideology:  Ajnad Misr differs from other terrorist groups operating in Egypt in that it does not fully insist on the establishment of an Islamic caliphate. Ajnad Misr recognizes the legitimacy of Egypt as a distinct nation (as opposed to the Islamic umma). The group also employs the language of the January 25, 2011 revolution, lamenting that “the goals of the revolution” have not been fulfilled.

Despite this difference, the group has adopted language in its statements that would align it with a Salafi jihadi ideology, and the group quotes Ibn Taymiyyah, an Islamic scholar from the Middle Ages whose teachings have greatly influenced Salafism.

Also unlike some other jihadi groups (particularly those affiliated with Al Qaeda), Ajnad Misr takes a sympathetic view toward civilians, even those in opposition to the group. Ajnad Misr directs its hostilities toward state actors; although several of the terror acts for which it has claimed responsibility have also resulted in the loss of civilian lives, the group claims to avoid this at all costs. (Ansar Bayt al-Maqdis, for instance, does claim to avoid civilians, however they do not hesitate to claim attacks in which there are high civilian death tolls.)

The group specifically targets particular individuals whom it sees as offenders; this included Brigadier General Ahmed Zaki, killed in an April 23, 2014 attack, and whom the group condemned for his complicity in the arrest and torture of Egyptian youth.

The group takes particular issue with the Egyptian state’s treatment of women, referencing abuse of female protesters and promising retribution to the mothers of those who had been killed at the hands of the state.

In this sense, Ajnad Misr’s ideological and operational logic falls somewhere between a traditional insurgency and the Salafi jihadi groups operating in the Sinai. Regardless of any possible ideological differences, Ansar Bayt al-Maqdis has declared Ajnad Misr to be their “brothers.”

Notable Attacks: According to TIMEP’s data, Ajnad Misr has claimed at least 15 attacks in Greater Cairo, many of which have been targeted toward particular police officers and/or their vehicles.

Ajnad Misr’s first coordinated attack took place on January 24, 2014, when a series of bombs exploded on the eve of the anniversary of the start 2011 uprising that resulted in the ouster of Hosni Mubarak. Ajnad Misr claimed responsibility for two attacks on police in Giza, killing eight and wounding over 90. Ansar Bayt al-Maqdis also claimed responsibility for the attacks, although they later ceded at least partial credit to Ajnad Misr.

On April 2, 2014, Ajnad Misr executed a series of bombings at Cairo University, killing a police officer and wounding others.

On the year anniversary of massive protests calling for Morsi’s ouster, Ajnad Misr planned a series of explosions occurred outside Ittihadeya Palace in Heliopolis. A Ministry of Interior explosives expert was killed while trying to defuse an explosive that detonated and other personnel were injured. A second bomb exploded an hour later, injuring a policeman. The third explosion killed another explosives expert who was trying to defuse an explosive device. Ajnad Misr had announced these attacks via social media and later claimed to have defused some of the devices in order to minimize civilian casualties.