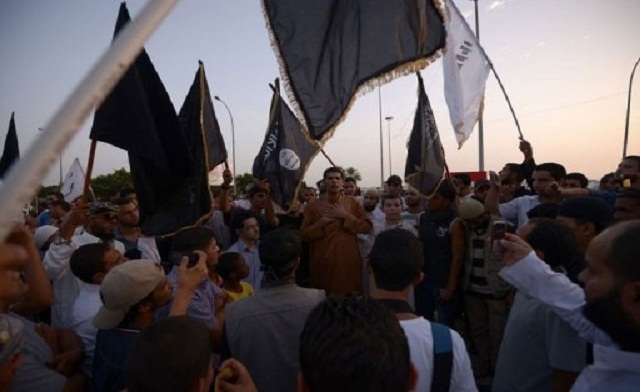 Other Names: Al Qaeda in the Sinai Peninsula

Characteristics: The group is very loyal to Al-Qaeda, and according to local terror experts, is in possession of advanced weapons, including man-portable air-defense systems (MANPADS) and mortars.

Recent leadership: Ramzi Mahmoud al-Mowafi – Al-Mowafi, also known as “The Chemist” is well-known for being the personal physician of Osama Bin Laden. He spent a significant amount of time with Al-Qaeda in Afghanistan, where he worked as an explosives and chemical weapons expert. Al-Mowafi was serving a life sentence for unknown charges when he escaped in the infamous January 2011 Wadi al-Natroun prison break.

Background: After breaking out of prison in January 2011, by August 2011, Egyptian intelligence officials declared that al-Mowafi had reappeared in the Sinai, offering trainings to militants from Jaysh al-Islam and Takfir wal-Hijra. On December 1, 2011, a statement on a jihadi web forum announced the formation of the group, “Ansar al-Jihad in the Sinai Peninsula.”