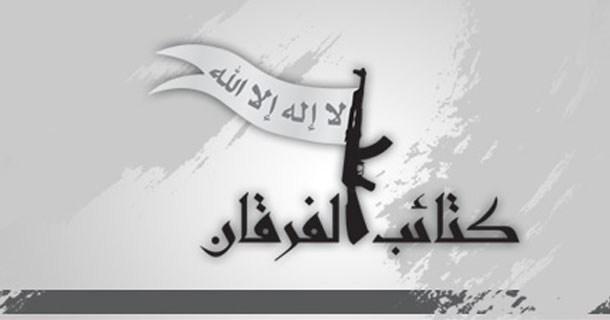 Location: Throughout Egypt, with operational centers in Cairo and Ismailia

Characteristics: The group typically carries out targeted attacks and publicizes these through social media. According to investigations from Egypian National Security, the group has received significant funding and training from the al-Qassem Brigades in Gaza.

Background: While very little is known publicly about the group, Egyptian Homeland Security (also translated as the National Security Agency) has launched extensive investigations into the group since their infamous 2013 attack on ships in the Suez Canal.

It clear from the prosecutor’s investigations that the group is operating in conjunction with Ansar Bayt al-Maqdis, though the level of integration between the two groups is unclear, and Kitab al-Furqan releases their own media.

Ideology: The group views the current government as illegitimate as it does not apply sharia law, and therefore they believe they are justified in armed resistance, conducting attacks against any state actors or institutions (including media).

The group has also claimed that it views the path to righteousness as through the “ammunition box, not the ballot box.”

Notable Attacks: In September 2013, the group released a video showing two of its operatives firing rocket-propelled grenades at merchant ships in the Suez Canal in July and August of that year.

On October 7, 2013, the group launched two rocket-propelled grenades at a satellite station in the Cairo suburb of Maadi.