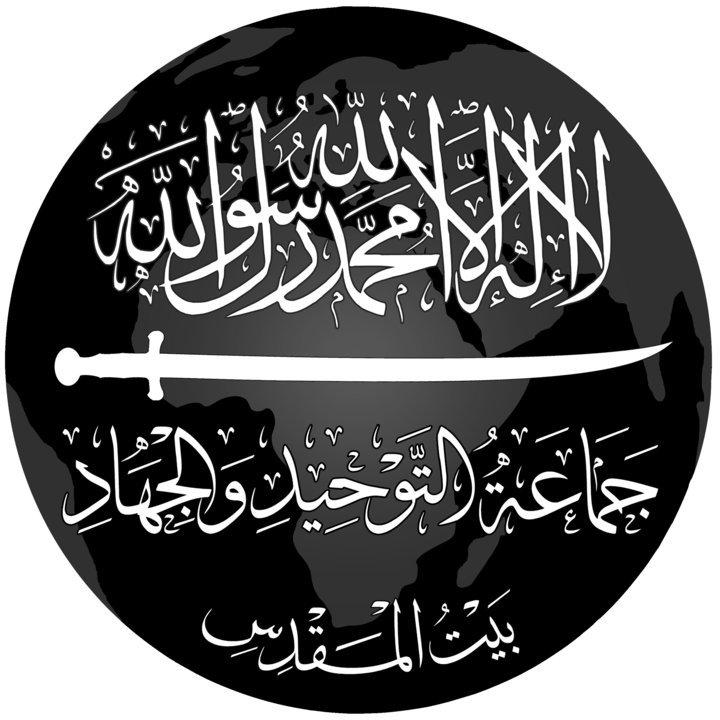 Location: Sinai Peninsula and Gaza Strip; the group views the Sinai as a base for launching its ground operations against Israel.

Characteristics: Based on detainees’ confessions, the group is thought to number around 300. For the large part, Tawhid wal-Jihad funds its activities through the theft of cars and equipment from the state.

Recent leadership: Ahmed Hamadan Harb Malki: Known as “Abu Mariam,” the military commander was reportedly killed during a firefight with the military in January 2014.

Kamal Alam: Described as a leader in the group’s organization, Alam was reportedly killed during the same operation as Abu Mariam.

Background: Tawhid wal-Jihad has been one of the largest and most dangerous groups present in the Sinai in recent history, dominating terrorist activity in the Sinai in the decade before Mubarak’s ouster.

The group was founded in 1997 by two friends from Al Arish, Khaled Masaad and Nasr Khamees El-Malakhi, who recruited new members to the group during their religious sermons in local mosques.

Although the group was formed in Sinai, they have been active in the Gaza Strip as well, including a 2007 training stint with the al-Qassem Brigade, the militant branch of Hamas.

While the military engaged in a serious crackdown on the group after the tourist attacks, there is evidence to suggest that their leadership (namely Kamal Alam) has merged with that of Ansar Bayt al-Maqdis.

Ideology: The group shares an extreme ideology similar to Al Qaeda, although no evidence has ever emerged of formal ties; its members view state institutions as illegitimate and state actors as infidels that prevent the full application of shari’a law.

Despite evidence of tactical coordination between the al-Qassem Brigade and Tawhid wal-Jihad, the latter generally rejects Hamas as being too moderate. Its relationship with Hamas came to a head in April 2011, when militants suspected to be members of the Tawhid wal-Jihad posted a video showing kidnapped Italian activist Vittorio Arrigoni in an attempt to pressure Hamas to release a Tawhid wal-Jihad leader, Jordanian Hisham al-Saedni. Despite Hamas attempts to rescue Arrigoni, he was brutally murdered. Tawhid wal-Jihad leaders later rejected any involvement, though they stated his death was a “natural outcome” of government policies. (For its part, Hamas did later release al-Saedni, in August 2012).

Notable Attacks: The group is widely understood to be responsible for the deaths of over a hundred tourists in attacks in 2004, 2005, and 2006. These attacks took place in the resort towns of Taba, Sharm el-Sheikh, and Dahab, respectively.