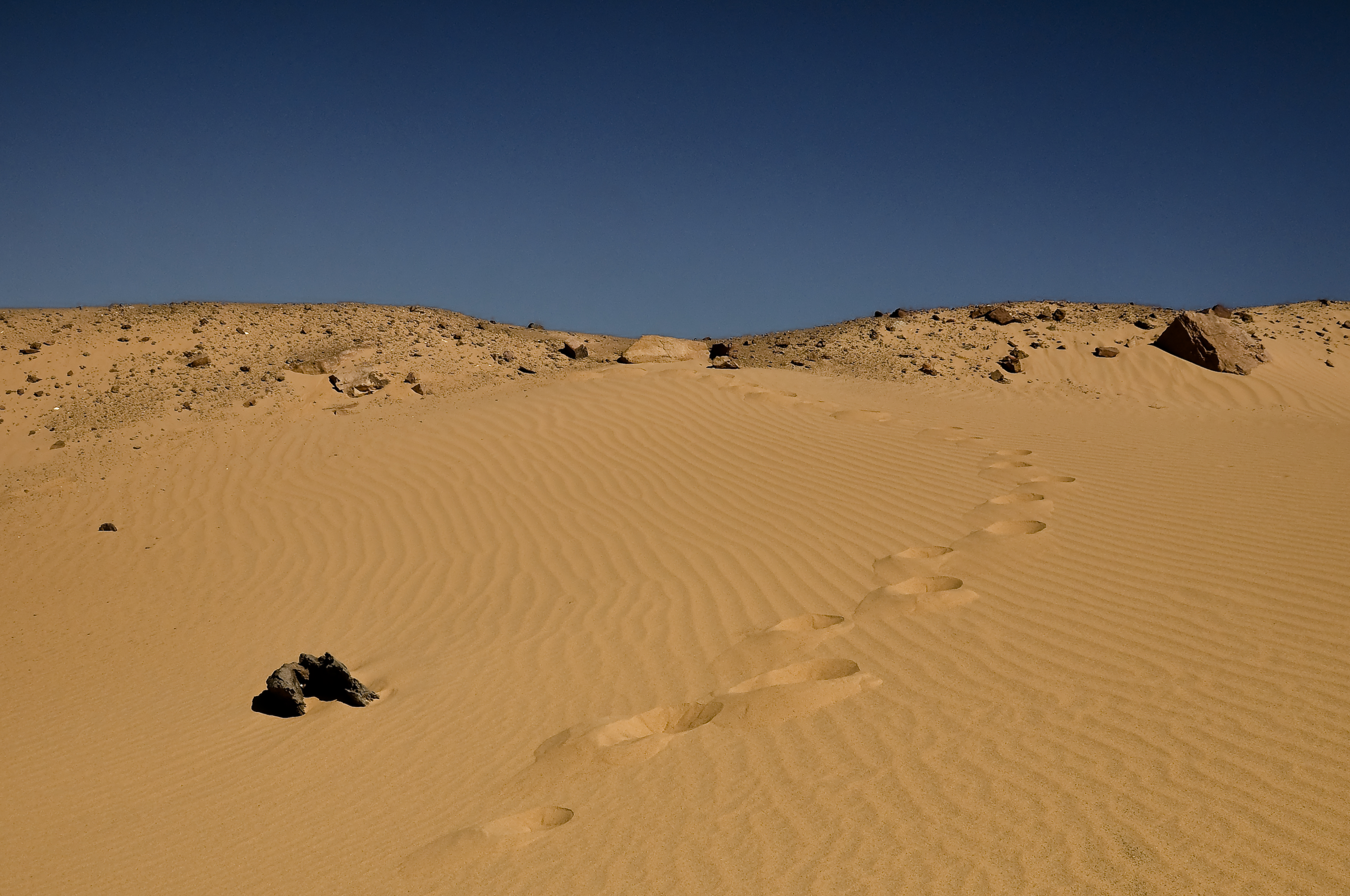 On Friday, October 20, a convoy of Egyptian security personnel attempting a counter-terror raid was overcome by militants near Bahariya Oasis, about 85 miles southwest of Cairo. The Ministry of Interior reported the deaths of 11 officers (including two brigadier generals), one sergeant, and four conscripts, with 13 injured and one missing. Other reports, relying on anonymous security officials, have placed the death toll at over 50. The convoy was responding to an apparent intelligence tip on a militant hideout when it was attacked, with militants executing the officers and conscripts and seizing weapons.

No group has issued a claim of responsibility, though Hassm, the Islamic State, al-Morabitoon, and militants affiliated with Ansar al-Sharia have all been mentioned as possible perpetrators.

The attack is one of the deadliest events for Egypt’s security forces in its four-year war on terror. If independent reports are correct, it would be the deadliest since a July 2015 assault in which Islamic State militants briefly seized control of the center of the city of Sheikh Zuweid and attacked surrounding checkpoints. At least 255 attacks on security forces have taken place this year, in which nearly 300 police and military have been reported killed.

The day after the attack, Prime Minister Sherif Ismail addressed Egypt’s House of Representatives, declaring a renewed state of emergency as an effort to confront the “ugly face of terrorism.” The state of emergency was activated in April this year after twin attacks on Coptic churches on Palm Sunday, and grants the president the power to implement curfew, monitor communication, and censor the media. It also empowers Egypt’s State Security Emergency Courts to hear cases that, according to a separate decree from Ismail, may involve charges ranging from protesting to violating pricing rules.

Then, in a reshuffle a week later, a statement from the Interior Ministry announced the removal of top brass: 11 police generals, including two top-ranking officers responsible for security in Giza province, where the attack occurred, as well as the head of Egypt’s Homeland Security (its domestic intelligence branch and successor to the State Security Investigations Service). The presidency also announced the replacement of the military chief of staff, with Muhammad Farid Hegazy taking the post of Mahmoud Hegazy.

Reports have conflicting information on who may have carried out the attack, but have mentioned Hassm, the Islamic State, al-Morabitoon, and Ansar al-Sharia:

The attack in the Western Desert raises many concerns about the persistent strength of militancy in Egypt, as well as the state’s struggle to maintain security despite its continued and ever-expanding efforts in its war on terror, which include security operations, enactment of emergency law, and restriction of information: