In recent years, Egyptian authorities have weaponized travel bans and travel-related restrictions in a politically-motivated manner to silence and control critical voices, from academia to civil society.

Often thought of as an administrative measure, these bans have had “life-shattering” impacts on the lives of Egyptian citizens; they have restricted their ability to pursue academic and professional opportunities, to seek critical healthcare, and to reunite with loved ones. The ambiguous legal context in which they operate and the byzantine processes that individuals subject to bans and their lawyers must navigate to solicit information and challenge them, renders this issue a pressing priority for Egypt’s human rights agenda.

On Thursday, July 28, 2022, the Tahrir Institute for Middle East Policy (TIMEP) and the Freedom Initiative (Fi) hosted a critical conversation on the abuse of travel bans in Egypt. What legal framework governs these bans? Who is being targeted? How are bans imposed and experienced? And what can be done to address this abusive practice?

This discussion featured Karim Ennarah, on a travel ban that was imposed for his work with leading Egyptian NGO, the Egyptian Initiative for Personal Rights; James Lynch, founding director of FairSquare Research and Projects; Allison McManus, Research Director at Fi; and Mai El-Sadany, Managing Director & Legal and Judicial Director at TIMEP, with introductory remarks by Egyptian researcher Patrick Zaki and moderated by Margaux Ewen, director of Freedom House’s Political Prisoners Initiative. The event was hosted on the heels of the launch of Abuse of Travel Bans in Egypt, a joint report by TIMEP and Fi, as well as a second release on the topic by FairSquare and Human Rights Watch. 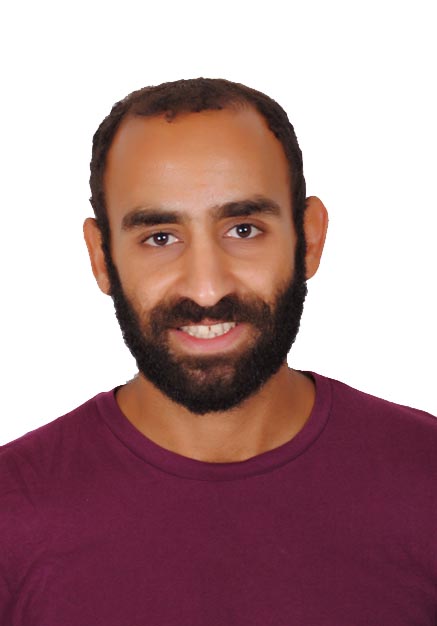 Karim Ennarah was the director of the Criminal Justice Unit at EIPR (the Egyptian Initiative for Personal Rights) until December 2020, when his prosecution and arrest forced him to take leave of his duties. He is currently still working with EIPR as a research advisor. He is an active member of the Law & Society Academic Association, most recently serving on the Programming Committee for the LSA’s 2022 global conference. Prior to his work with EIPR, he worked in legal aid for asylum seekers and in the political division of the UN Mission in South Sudan. 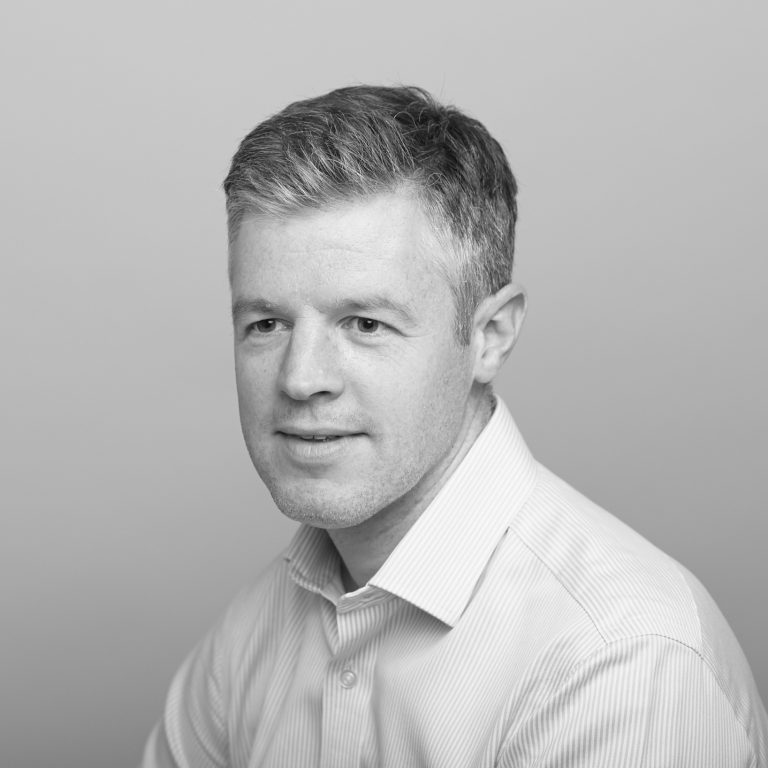 James is a co-director of FairSquare, a London-based human rights organisation, with a focus on authoritarianism, which earlier this month jointly published with Human Rights Watch new research into the impacts of travel bans on civil society in Egypt. He previously worked in the Middle East and North Africa programme for Amnesty International, and prior to that worked for the UK Foreign Office. James is a visiting fellow of the European Council on Foreign Relations. 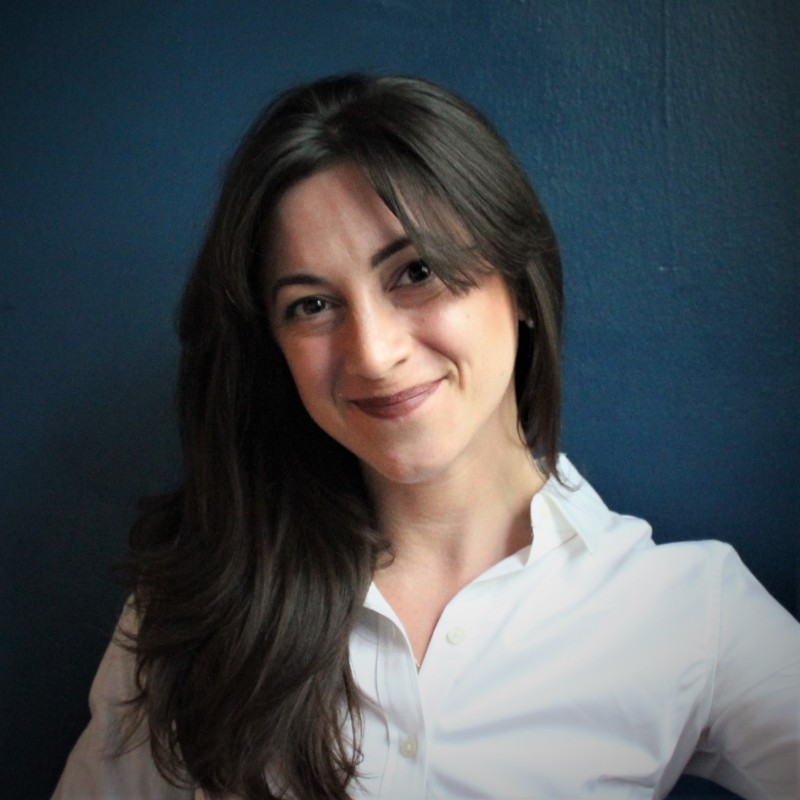 Allison McManus brings over a decade of experience in research on critical human rights issues with a focus on the Middle East and North Africa. Prior to joining The Freedom Initiative, she worked as research director at the Tahrir Institute for Middle East Policy from 2014 to 2020. Her writing has been published in academic, policy, and media venues, including the Social Movement Studies Journal, the Intercept, Foreign Affairs, and the Carnegie Institute, among many others. Allison holds a M.A. in Global and International Studies from the University of California, Santa Barbara, and a B.A. from Tufts University. 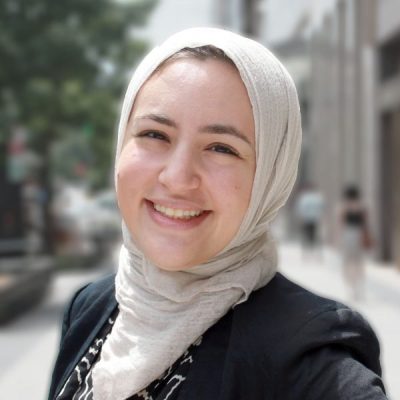 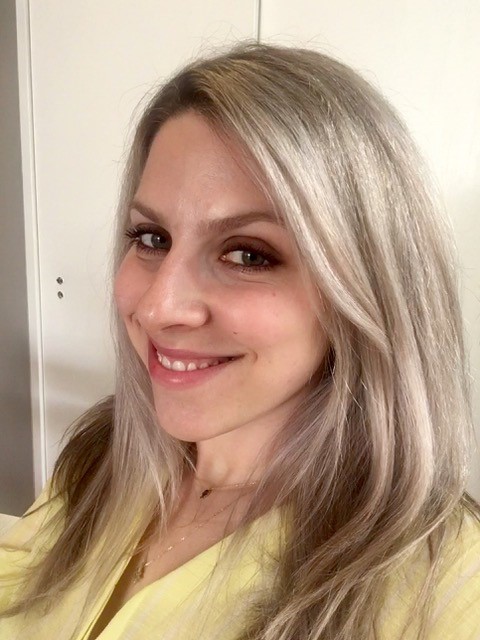 Margaux Ewen is the Director of Freedom House’s Political Prisoners Initiative, a major new project to support human rights defenders and prodemocracy activists who are detained in retaliation of their heroic work. Ewen most recently served as the executive director of the James W. Foley Legacy Foundation, where she led advocacy efforts to release Americans held hostage or unjustly detained abroad, promote safety for freelance journalists, and support detainees’ families through engagement with government bodies and nongovernmental experts. Ewen also led the foundation’s work with congressional cosponsors of the Robert Levinson Hostage Recovery and Hostage-Taking Accountability Act and the launch of the Congressional Task Force on American Hostages and Americans Wrongfully Detained Abroad. Prior to leading the James W. Foley Legacy Foundation, Ewen served as the North America director of Reporters Without Borders/Reporters sans frontieres (RSF). Ewen holds a master of laws degree in international and comparative law from the George Washington University Law School and a master’s degree in international law from the University of Paris 1 Panthéon-Sorbonne.