Sudanese demonstrators lift banners during a rally to demand the return to civilian rule, in the Bashadar station area of the the capital Khartoum, on September 13, 2022.(Photo by -/AFP via Getty Images)

Nearly one year after General Abdel Fattah al-Burhan seized full control of Sudan’s power-sharing government in a military coup, international initiatives to set Sudan back on track toward a democratic transition have little to show for their efforts. Multilateral processes that aim to build a consensus around a political process have failed to meaningfully engage key pro-democracy groups in Sudan, which have varied perceptions of and levels of trust in international actors. Meanwhile, the Sudanese people are forced to contend with worsening economic, political, humanitarian, and climate crises without a capable or responsive government as military rule endures. On the ground, protests continue and the well-mobilized resistance committees are offering political charters that present their vision for an alternate future.

On Tuesday, October 18, 2022, the Tahrir Institute for Middle East Policy (TIMEP) hosted a conversation featuring Hamid Khalafallah (TIMEP), Kholood Khair (​​Insight Strategy Partners), Osman Abdallah, and Emma DiNaploli (Redress) and moderated by journalist and political analyst Mat Nashed, examining questions such as: How has Sudanese civil society and the opposition been organizing against the military on the ground over the past year? What can international actors do to effectively strengthen Sudan’s pro-democracy movements? Importantly, how can current and future international mediation processes be reimagined and restructured to forge a path to civilian rule in Sudan?

Hamid Khalafallah is a Nonresident Fellow at TIMEP focusing on inclusive governance and mobilization in Sudan. He is a development practitioner, researcher, and policy analyst, currently working as a Program Officer for the International Institute for Democracy and Electoral Assistance (IDEA), supporting Sudan’s democratic transition. He holds an MA in International Development Management from the University of Bradford in the UK, where he studied as a Chevening Scholar and was awarded the 2019 UK Development Studies Association best dissertation prize. In his free time, Hamid has been active with various civil resistance groups in Sudan, promoting democracy and advocating for human rights. 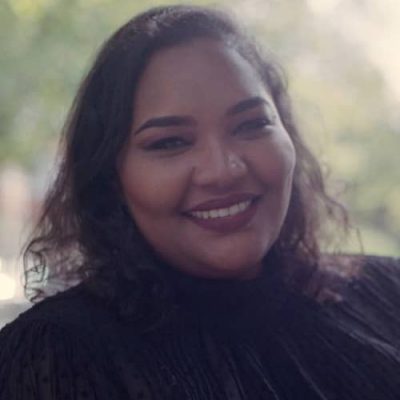 Kholood Khair is managing partner of Insight Strategy Partners, a think and do tank in Khartoum that works on transitional policy priority areas. Kholood also hosts and co-produces Spotlight 249, Sudan’s first English language political discussion and debate show aimed at Sudanese youth. Kholood has over a decade’s experience in research, aid programming, and policy in Sudan and across the Horn of Africa. She has also written analysis pieces for several international publications and has provided analyses for different research and policy institutions. Kholood holds and MSc from Oxford University and an MSc from the School of Oriental and African Studies. 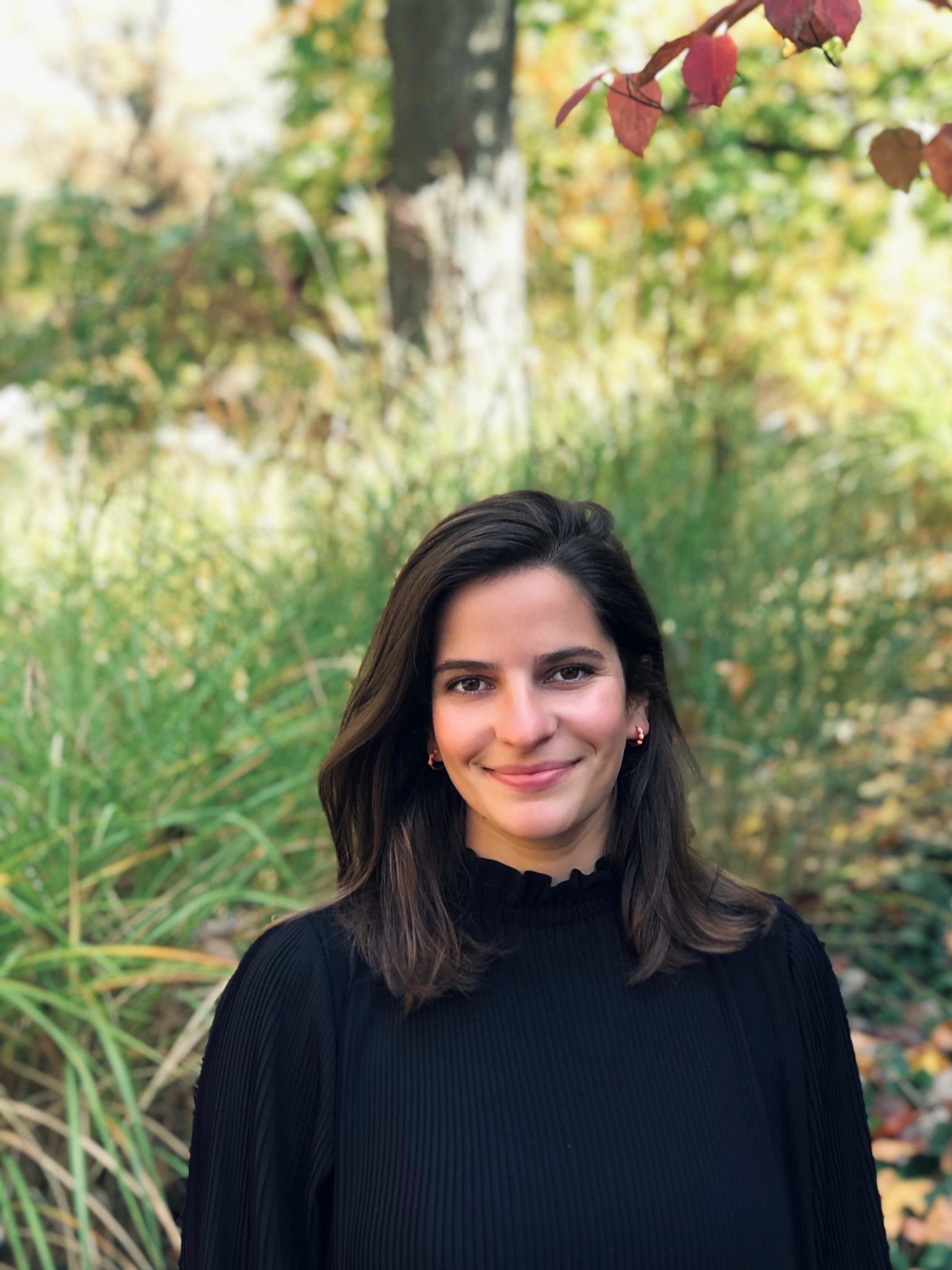 Emma DiNapoli is a legal officer at REDRESS, an NGO that pursues legal claims on behalf of survivors of torture and advocates for legal and policy reforms to prevent torture and other serious human rights violations. Emma leads REDRESS’s work on accountability and transitional justice in Sudan. She has previously worked for NGOs in Lebanon, Palestine, and Jordan on gender- and conflict-related issues, and holds a J.D. from Columbia University and B.A. from the University of Virginia. 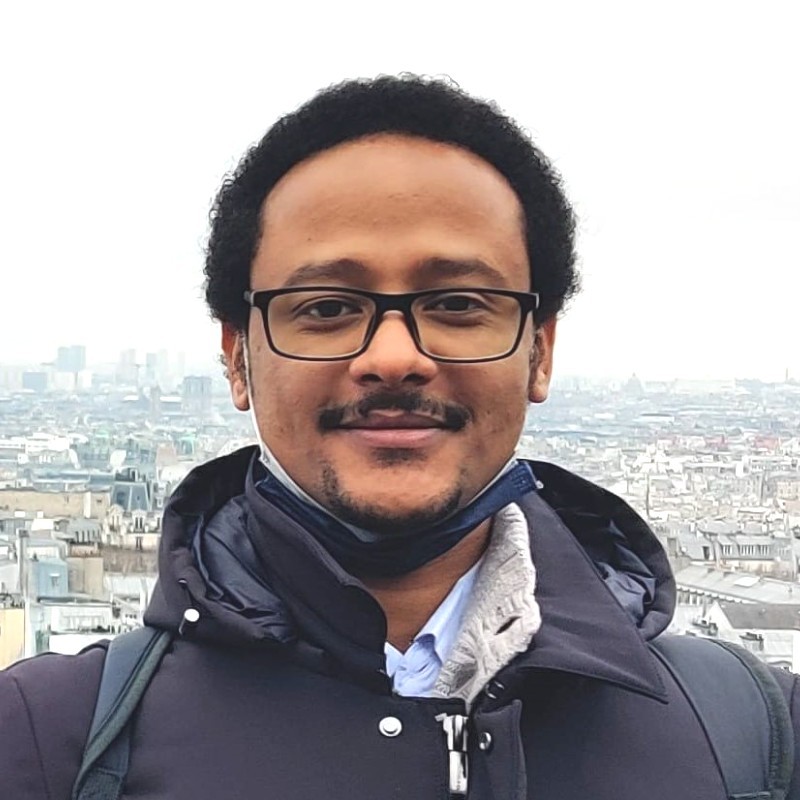 Osman Abdallah is a Sudanese political activist, writer and member of the resistance committees, supporting democratization and social justice, and with academic interests in sociology and social change. 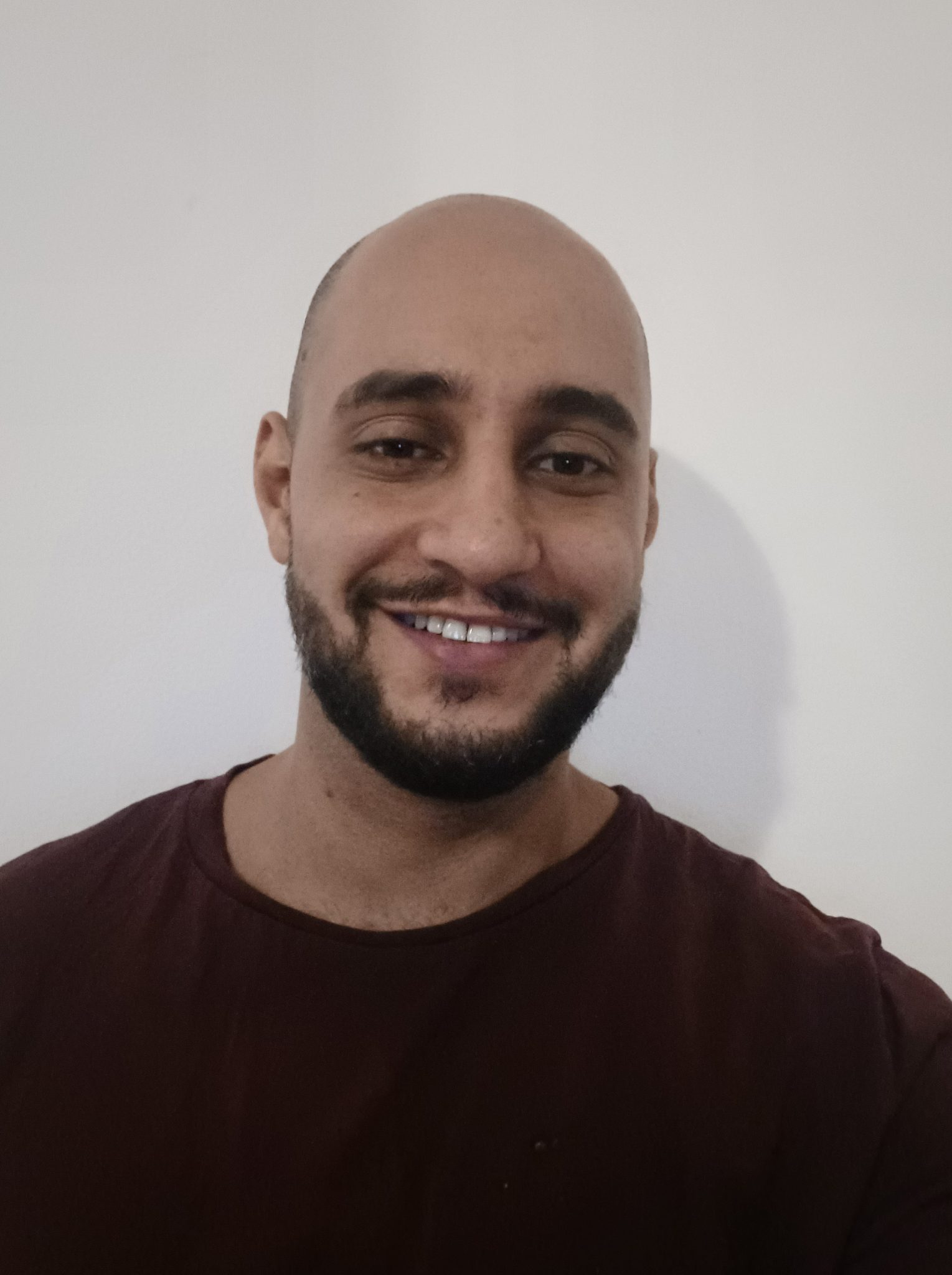 Mat Nashed covers the MENA region with a focus on Sudan. Over the last decade, he has reported for a number of media outlets and policy-oriented publications such as Al Jazeera English, TIME, Newlines Magazine, World Politics Review and  TIMEP. Since the mass uprising in 2018, his work has brought attention to the evolution of the pro-democracy movement, regional and international behavior, and the human rights crisis in the country since the October coup.