On September 27, 2022, the Tahrir Institute for Middle East Policy (TIMEP) hosted “Mobilizing for Justice: The Pursuit of Accountability in Lebanon,” an in-person reception and moderated discussion in Washington, DC that convened together three remarkable women who are working to bring about accountability for decades of systematic corruption and abuses in Lebanon using diverse tactics and strategies in each of their respective fields.

We were pleased to host: Zena Wakim, president of the board of Accountability Now, which brought the first-ever case in U.S. court involving the Beirut Port explosion; Tania Daou Alam, a lawyer who works alongside victim and family-led movements inside Lebanon for justice and whose husband was killed during the explosion; and Monika Borgmann, documentarian and widow of the late Lebanese activist and political commentator Lokman Slim, in a conversation moderated by TIMEP’s Mai El-Sadany.

For years on end with no relief in sight, political and financial mismanagement have plunged Lebanon into crisis. Just as the country stood on the brink of collapse, authorities allowed one of the largest non-nuclear explosions in history to rip through Beirut. Faced with decades of compounded impunity enjoyed by all members of the political class, advocates for Lebanon have mobilized at all levels to hold the powerful to account. The panelists unpacked the following questions: What pathways exist for accountability in Lebanon? What steps are being taken by advocates inside and outside of the country to mobilize for justice? How can documentation and storytelling, prosecutions in foreign and domestic court, and movement building among victims and survivors push the needle on the accountability conversation? And how can the international community support domestic and multilateral efforts to achieve justice for the many victims of Lebanon’s broken political system?

Tania Daou Alam is a Lebanese lawyer. Her practice focuses on civil and commercial litigation, corporate matters, and copyright.

A mother of two young boys, she was severely affected by the August 4 Beirut Port Explosion when she lost her husband of twenty years Jean Frederic Alam, and she herself was injured. Ever since, she has been committed to fighting for the right to the truth and justice as she combats impunity and a lack of transparency in Lebanon.

Monika Borgmann was born in Germany. She studied Arab philology and political science in Bonn and Damascus. From 1990 to 2001, she worked as a freelance journalist in radio and press in Cairo while traveling across the Middle East and North Africa.

In 2001, she co-founded with Lokman Slim, film production company Umam Productions and in 2004, Umam Documentation & Research, a nonprofit that addresses issues of civil violence and memories of the war in Lebanon. Borgmann and her late husband Lokman Slim are the co-authors and co-directors of the feature documentaries Massaker and Tadmor. Slim was a prominent Shiite publisher, linguist, political activist, and opponent of Hezbollah. He was assassinated on February 3, 2021 in his car, where he was shot six times in the head.

Zena Wakim is an international lawyer qualified as a Swiss Attorney and Solicitor of England & Wales. She is currently the president of the Board of the Swiss foundation Accountability Now which assists civil society in its quest for accountability in Lebanon and most recently brought suit in Texas court for harm faced by U.S. citizens as a result of the Beirut Port Explosion. She also trained as a war crime investigator with the Institute for International Criminal Investigations in the Hague. She has focused her career on high-level geopolitically sensitive cases and sat as a board member of the Interpol Foundation for eight years. 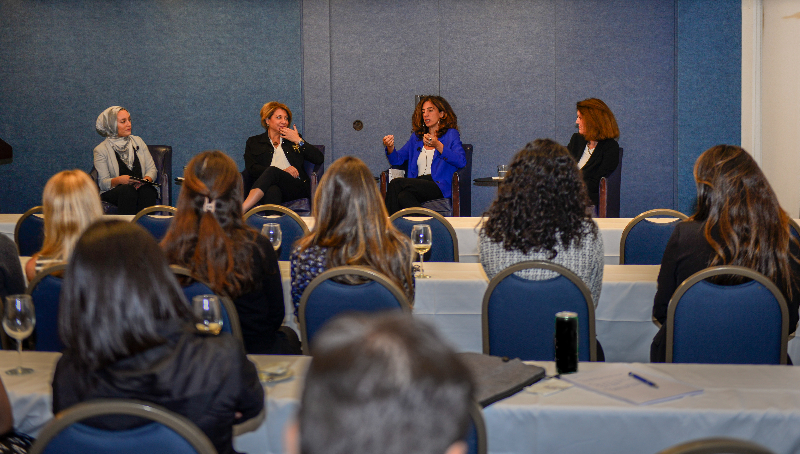 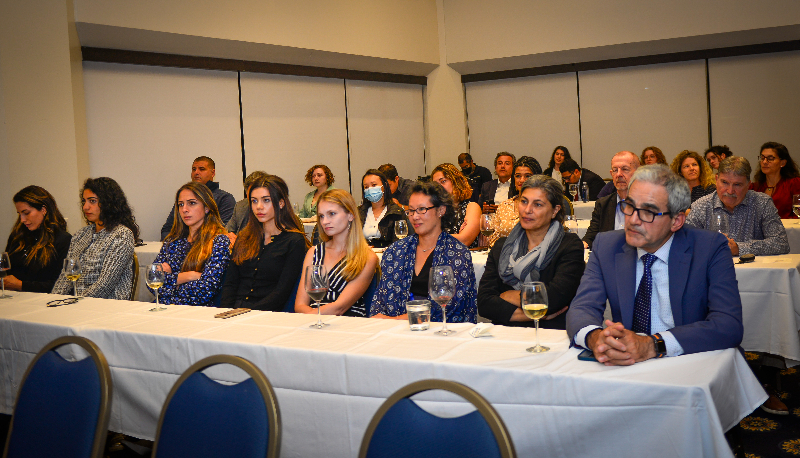 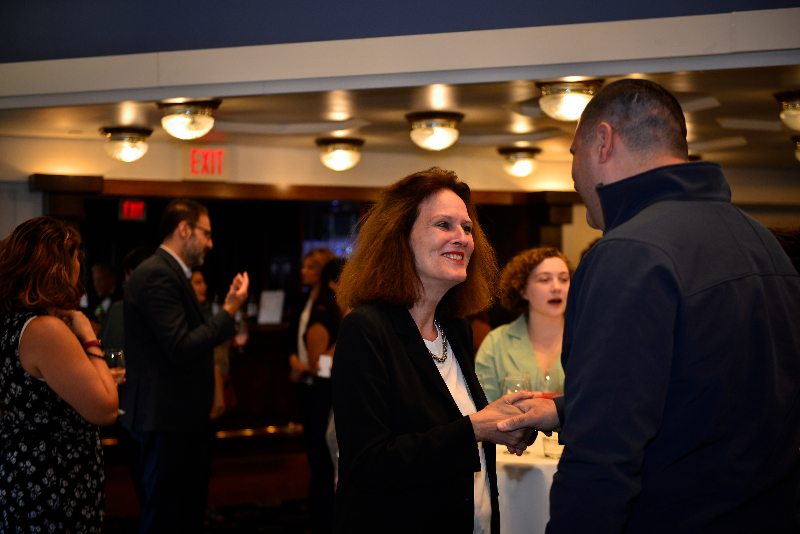 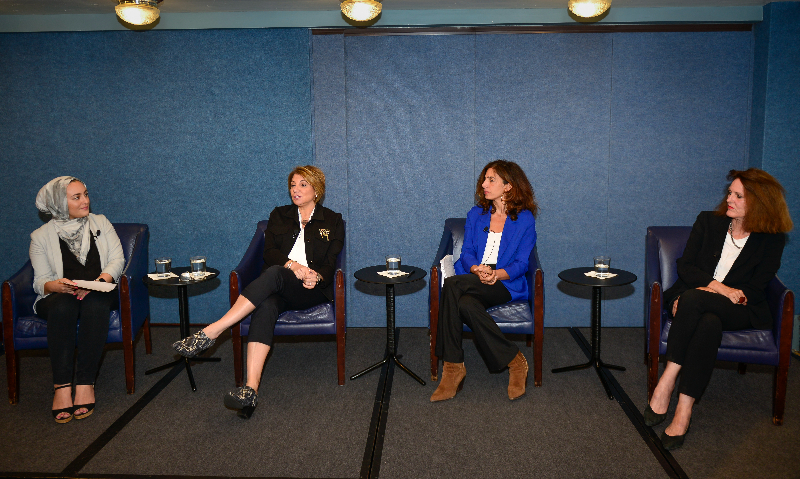 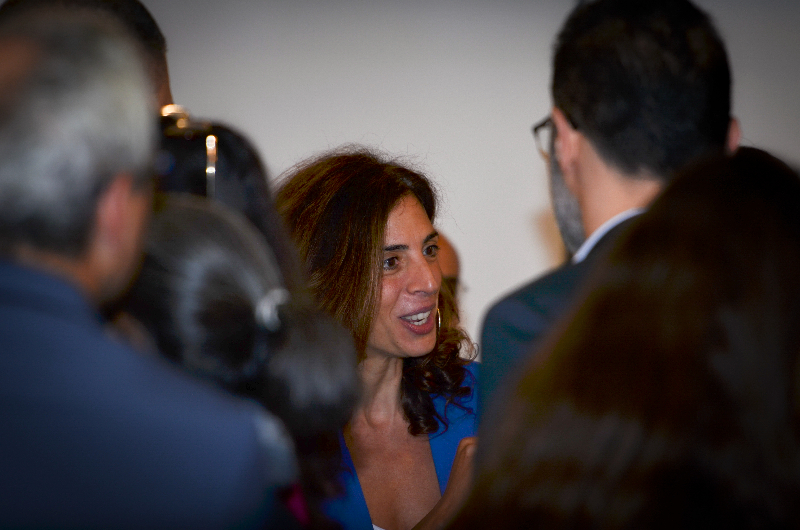 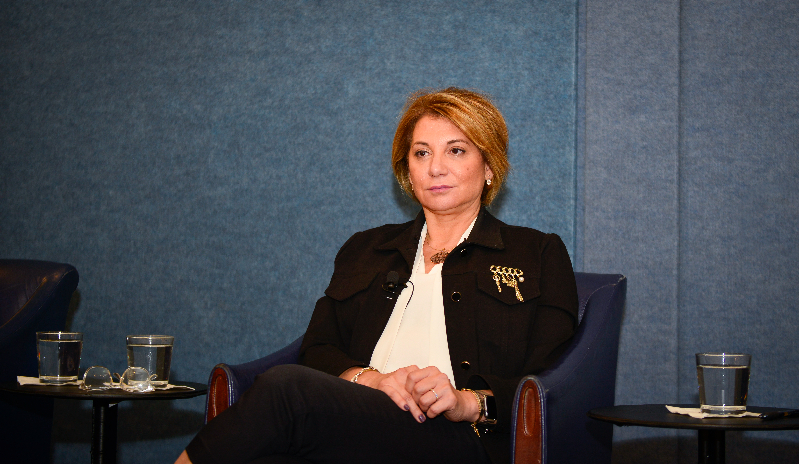