September 2021, Lebanon, Beirut: Lebanese demonstrators gather outside the Ministry of Justice during a mass demonstration to protest the suspension of the investigation into last year's port explosion. (Photo by Marwan Naamani via Getty Images)

Over a year and a half since the unthinkable catastrophe of the Beirut Port explosion, those responsible continue to evade justice. As Lebanese officials who have been charged with criminal negligence remain uncooperative and even hostile to the investigation, accountability seems far out of reach. Several figures suspected of complicity in the explosion are even running as candidates in Lebanon’s May 2022 parliamentary elections.

This failure of justice is emblematic of a broader issue of political impunity in Lebanon, one that can be traced back to the end of the civil war, when the parties to the conflict granted themselves a general amnesty and went on to become the country’s ruling elite. The clientelist and patronage networks they have created since have spread this impunity throughout the organs of the state and beyond.

Yet, all is not lost. Recent years have seen the emergence of successive movements seeking to crack this wall of impunity. From a broad-based movement to demand an independent judiciary to efforts by diaspora groups to freeze the assets of corrupt officials outside Lebanon, efforts to pursue accountability have intensified as Lebanon’s collapse has accelerated. While these efforts have yet to land major blows to the ruling class, four dynamics are worth noting: The movement demanding accountability for the port explosion has resisted multiple efforts to dilute it; legal actions in Europe against Lebanon’s powerful central bank governor are gaining momentum, setting a precedent for pursuing other powerful politicians; the country’s bankruptcy and forced negotiation with the IMF could force an unprecedented examination of the country’s finances; and the international donor community seems to finally have abandoned its approach of unconditional financial support to the Lebanese political establishment.

On Tuesday, May 10, at 10:00am EST, the Tahrir Institute for Middle East Policy (TIMEP) and the Arab Reform Initiative (ARI) co-hosted a conversation featuring Karim Merhej (TIMEP), Nadim Houry (ARI), Lama Karamé (The Legal Agenda), and Zena Wakim (Accountability Now), moderated by Kareem Chehayeb (Al Jazeera), in which panelists considered: Will these dynamics converge and suffice to crack Lebanon’s entrenched culture of impunity? How might these movements for accountability be leveraged to bring about spaces that deliver on transparency, justice, and a system of governance that is responsible to the country’s people? Can the upcoming elections reinvigorate the role of parliament as an oversight body? 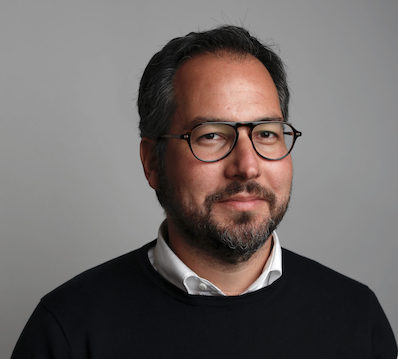 Nadim Houry is the executive director of the Arab Reform Initiative (ARI). Prior to ARI, Nadim was at Human Rights Watch (HRW) for 13 years where he started and ran HRW’s Beirut office for a decade before taking on the role of director of HRW’s Terrorism and Counter-terrorism Program. During his time at HRW, he worked across the MENA region, particularly on Lebanon, Syria, Egypt, Iraq, and Jordan on a range of human rights issues ranging from freedom of expression to abuses by security forces to labour rights. He has conducted extensive research in conflict zones and his writing often focuses on the themes of governance and accountability. A passionate advocate for change in the region, he has addressed the Security Council and the European Parliament on challenges in the Arab world. A lawyer by training, Nadim worked in the UN as Deputy Counsel for the Volcker Commission which conducted investigations into allegations of corruption into the Oil-for-Food Program in Iraq and was previously a lawyer. 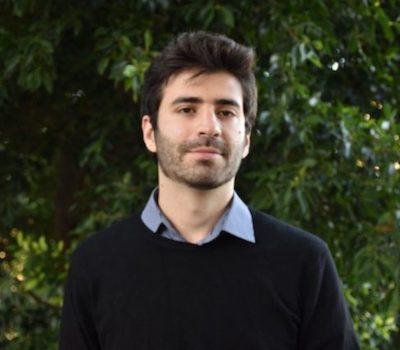 Karim Merhej is a Nonresident Fellow at TIMEP focusing on corruption, socioeconomic inequality, and governance in Lebanon and Jordan. He is a researcher and writer at The Public Source, an independent media organization based in Beirut. He was previously the Google Policy Fellow at the Governance and Policy Lab, Issam Fares Institute for Public Policy and International Affairs (IFI) at the American University of Beirut, where he focused on the nuanced impact that digital technologies have on governance, activism, the economy and society. Prior to joining IFI, Karim worked in Jordan where he conducted research on social protections and socioeconomic development in the country. He has written on governance, transparency and social movements in Lebanon and Jordan. You can follow him on Twitter at @karim_merhej. 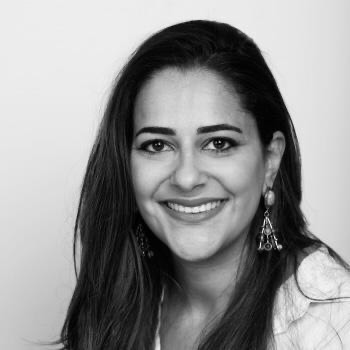 Lama Karamé, Lawyer and Board Member of The Legal Agenda, Ph.D. Candidate at the University of Oxford

Lama Karamé is a lawyer and researcher, with a focus on public interest law and social justice. She is a board member of the Beirut-based NGO and research center, The Legal Agenda. Currently, she is pursuing her Ph.D. in Socio-Legal Studies at the Faculty of Law, University of Oxford. She holds an LL.B. in public law from the Saint Joseph University of Beirut, a bachelor’s degree in sociology from the Lebanese University, and an LL.M. in law, culture, and society from SOAS, University of London. Lama was previously a visiting scholar at the Columbia Law School, researching the role of legal professions in promoting social justice. 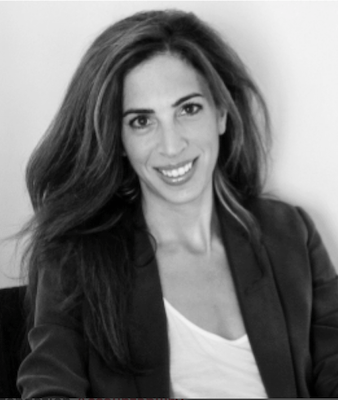 Zena Wakim is an international lawyer qualified as a Swiss attorney and as solicitor of England & Wales. After being appointed as a partner with one of the largest law firms in Switzerland, Zena trained as a war crimes investigator with the ICIH and was appointed as a board member of the Interpol Foundation where she served for 8 years. She focused her career on high level sensitive international cases which include the representation of whistleblowers, of victims of war crimes, and the pursuit of accountability in corruption cases. 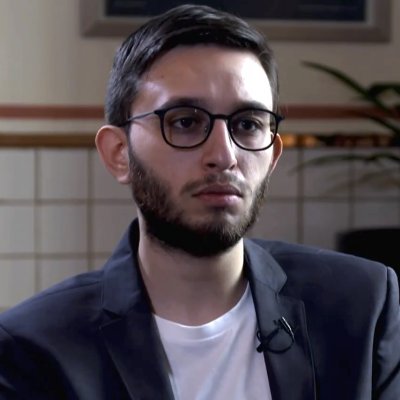 Kareem Chehayeb is a former Nonresident Fellow at TIMEP focusing on transparency and freedom of information in Lebanon and across the region. He is a journalist reporting on Lebanon and Syria, currently with Al Jazeera as Beirut Correspondent He holds an MA in Political Economy of the Middle East from King’s College London and a BA in International Relations from Boston University. You can follow him on Twitter at @chehayebk.