IDLIB, SYRIA - MARCH 06: 68-year-old Syrian Amira Izzettin, who lost her 3 children due to Assad regime attacks, shows photos of her children during an exclusive interview in Idlib, Syria on March 06, 2022. (Photo by Muhammed Said/Anadolu Agency via Getty Images)

Eleven years after Syrians took to the streets to protest for freedom and justice in the face of brutal state violence, the world has turned its eyes away from Syria.

Despite this, Syrian survivors and victims have worked to carve out unprecedented channels for accountability for human rights abuses perpetrated by the regime and other actors, both inside and outside the courts. Yet, Assad’s grip on power remains seemingly firm and civilians inside the country continue to face arbitrary detention, surveillance, and state torture. Meanwhile, various actors are normalizing relations with the regime: several states have reopened embassies in Damascus, Syria has been allowed back into the INTERPOL network, and some of its Arab neighbors are advocating for it to be welcomed back into the Arab League.

Against this staggering backdrop of normalization, what prospects exist in the path toward accountability?

On Thursday, March 17th, 2022, the Tahrir Institute for Middle East Policy (TIMEP) hosted a panel discussion with Mouaz Moustafa (Syrian Emergency Task Force), Leila Sibai (Huquqyat), Kholoud Helmi (Enab Baladi), and Fritz Streiff (Branch 251), moderated by TIMEP’s Mai El-Sadany. Panelists discussed pathways for accountability in Syria, sharing their reflections on how the Assad regime and other perpetrators can be held responsible for their crimes and considering the role of the international community in supporting Syrians’ calls for justice. 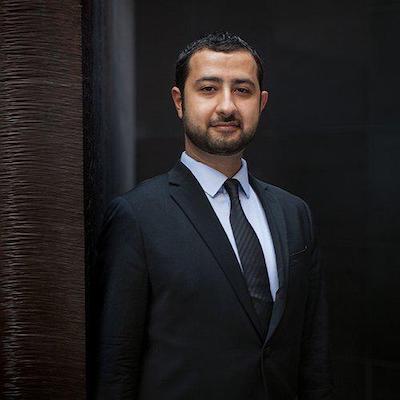 Mouaz Moustafa was born and raised in Damascus, Syria before moving to the US as a teenager. As a former staffer for Congressman Vic Snyder and Senator Blanche Lincoln, Mr. Moustafa spent several years working on Capitol Hill. Mr. Moustafa joined SETF as its Executive Director in the fall of 2011 to help advocate on behalf of the pro-democracy movement in his native Syria. Mr. Moustafa also works closely with the US Holocaust Memorial Museum, the defector Caesar, and the Gravedigger, a witness to mass graves in Syria from 2011-2017, to bring awareness to the atrocities taking place in Syria. 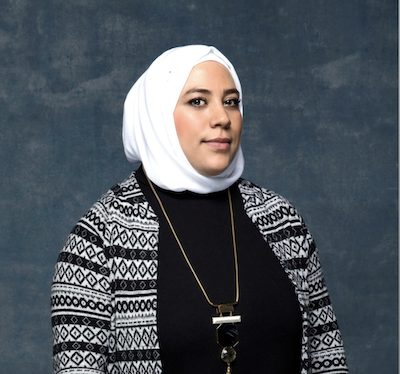 Kholoud Helmi is a gender and media expert and a co-founder and board member of EnabBaladi newspaper, established in 2011. Before fleeing Syria, she was an eyewitness to the shooting of peaceful demonstrators, arbitrary arrests and massacres committed by the Assad regime in Darayya and surrounding towns, and her brother was arrested in 2012 for helping IDPs from Homs city. She received the 2015 Anna Politkovskaya Award for her reporting on Syrian events and the 2017 International Association’s Courage Under Fire Award for the documentary “Cries From Syria;” in 2016, Marie Claire magazine called her “the bravest woman in the world.” Kholoud holds an MA in Media and Development from SOAS, University of London, and is a Chevening Scholar. 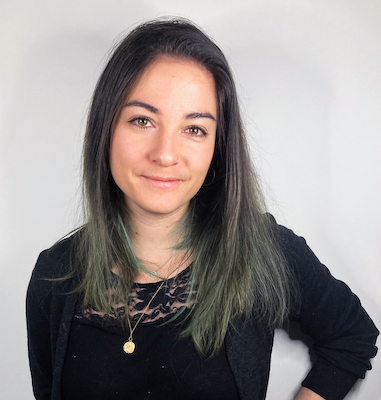 Leila Sibai, board member of Huquqyat and independent legal investigator

Leila Sibai is a researcher currently working as an independent legal investigator on case-files pertaining to war crimes and crimes against humanity committed in Syria. She is a co-founder and current board member of Huquqyat, a membership-based organization of self-identifying women lawyers and legal practitioners who have a personal or professional engagement in legal accountability processes in Syria. Huquqyat’s work aims to diversify and strengthen justice mechanisms in the Syrian context through promoting women* lawyers and legal practitioners to take active part in and to lead investigations and accountability proceedings. She has MA degrees in both International Law and Visual Cultures and is currently developing her own research practice. 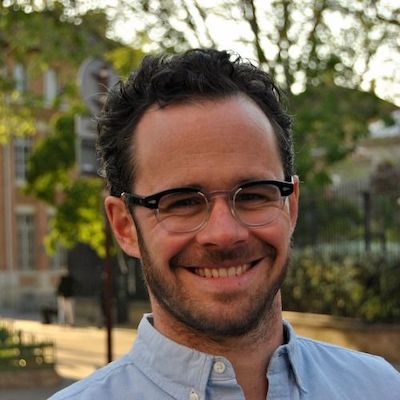 Fritz Streiff is an atrocity crimes and human rights lawyer with 9 years’ experience in international criminal law, human rights law, and anticorruption. He qualified as a lawyer in the Netherlands and his experience extends to corporate law, international NGOs, and international organizations. He is currently working for clients on crimes committed in Syria, Lebanon and Ukraine. He is also the founder of the podcast Branch 251, which reports on the world’s first criminal trial dealing with atrocity crimes committed by Syrian officials. 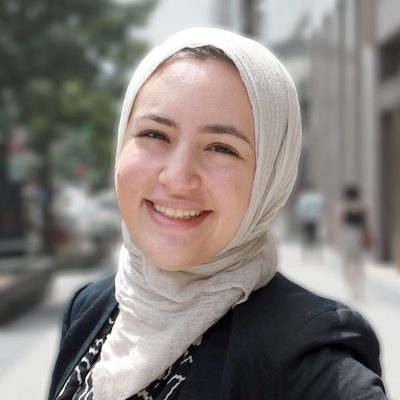 She holds a J.D. and certificate in refugees and humanitarian emergencies from the Georgetown University Law Center, and a B.A. in political science from Stanford University. Mai has previously worked at the International Center for Not-for-Profit Law, Robert F. Kennedy Human Rights, and the Carnegie Endowment for International Peace. She is currently a member of the Working Group on Egypt, a bipartisan group of foreign affairs experts formed in 2010 to advocate for more principled U.S. policies toward Egypt. You can follow her on Twitter: @maitelsadany.