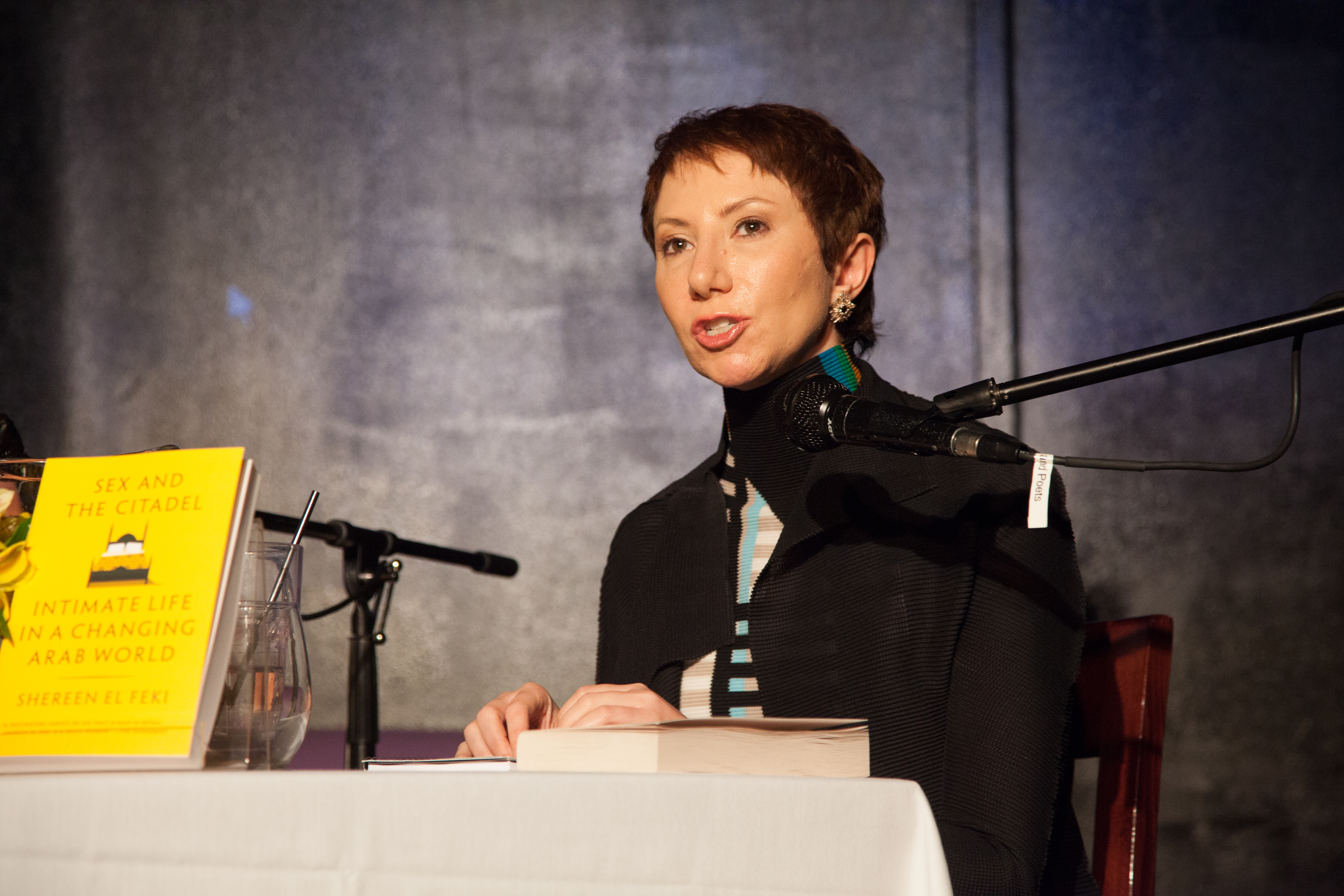 The Tahrir Institute for Middle East Policy (TIMEP) is pleased to have had the opportunity to host highly acclaimed Egyptian author and journalist, Dr. Shereen El Feki. A growing presence in international media, the “sexual violence epidemic” in Egypt is gaining widespread attention globally.  In her discussion with TIMEP, Dr. El Feki addresses the taboos surrounding sex and sexuality in the present-day Arab world in her new book Sex and the Citadel: Intimate Life in a Changing Arab World, which was recently nominated for the Orwell Book Prize. The event took place on March 28, 2014 at Busboys & Poets in Washington, D.C. and boasted a capacity crowd that had come to hear Dr. El Feki’s wide-ranging discussion on sexuality and gender in Egypt.

Dr. El Feki’s discussion, which was centered on Egypt’s troubling sexual violence epidemic, began with a short film screening of “Egyptian Man Disguised as Woman Harassed on Egypt’s streets”—which displayed, to some extent, the sexual abuse that women face on a daily basis. The film set the stage for a discussion that appealed to not only women’s perspective, but also men’s perspective on gender, sex, and sexuality in Egypt.

Dr. El Feki addressed serious issues such as sexual violence, Egypt’s culture of misogyny, and the patriarchal power structure of Egyptian society. She intertwined her thoughts on religious conservatism, youth action, and discourses surrounding sex to argue that, “Conservatives the world over use sex wrapped up in religion as a very powerful tool of social control. You don’t need to be a card-carrying member of the Ikhwan [the Muslim Brotherhood] to espouse these conservative ideas. You only have to look at our transitional military government in Egypt to see that sex is used as a weapon, especially against women. Particularly when I interviewed young people in the wider Arab world, they would lament the rise of conservatism, saying what happened to Egypt, what happened to literature, what happened to our beautiful culture, what happened to what they perceived as a greater openness on all issues, not just about sex, but politics and economics, and cultural thought—what happened?” 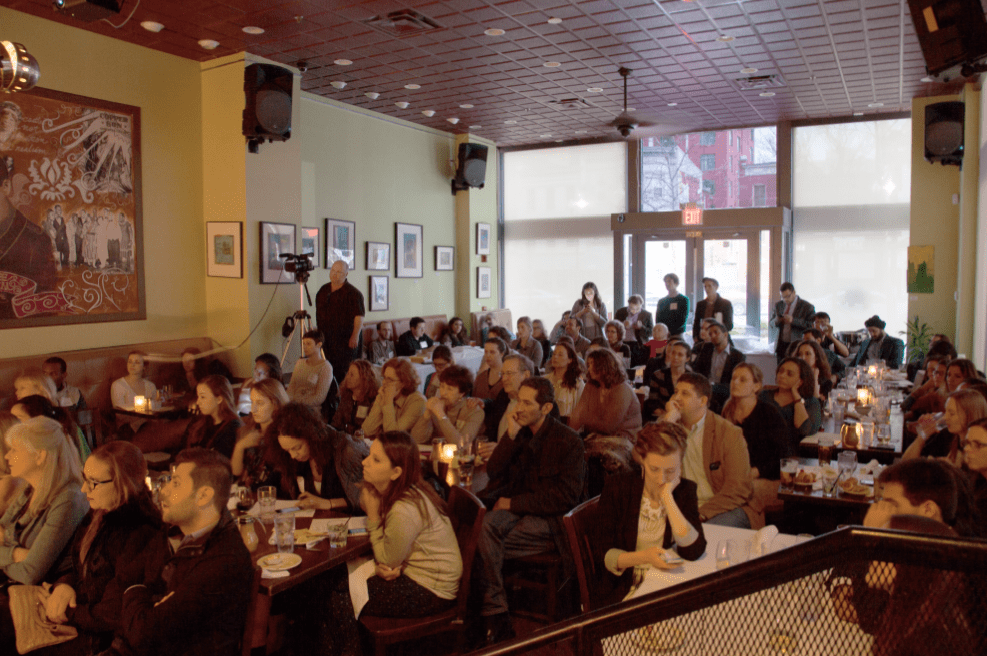 The discussion, which was equal parts enlightening, thoughtful, technical, and humorous, centered around the prevailing discourse on sex and sexuality in Egypt. Dr. El Feki discussed that her main motivation for focusing Sex and the Citadel on Egypt’s sexual rights was because of the many connections between sex and society. She noted that, “What’s happening inside the bedroom is actually connected to what’s happening outside—in politics, economics, religion, tradition, relations between generations—if you really want to know a people, you start by looking inside the bedroom.”

Dr. El Feki’s insightful presentation of the importance of including sex and sexuality in the discourses surrounding not only women’s issues but also politics, society, and economics, opened up new avenues of thought for all attendees.