In late October, the International Monetary Fund (IMF) announced that it had reached staff-level agreements with the governments of Tunisia and Egypt, months after the IMF reached a similar agreement with the government of Lebanon. While each of these countries face different geopolitical and social challenges, they share increasingly complex and vulnerable economic situations, all intensified by the repercussions of Russia’s invasion of Ukraine which has heightened the Middle East and North Africa region’s vulnerability to energy and food crises.

Across all three countries, ordinary people continue to pay a steep price for their government’s severe economic and financial mismanagement. To address this, the IMF has promised to prioritize social welfare and other measures to protect citizens from bearing the brunt of these crises in its reform packages. Despite these commitments, the mechanics still leave much to be desired. The staff-level agreements are not sufficiently clear and much of the attention remains centered on fiscal and financial adjustment, away from society-wide policy prescriptions.

On Thursday, December 15, 2022, the Tahrir Institute for Middle East Policy (TIMEP) hosted a virtual discussion featuring Hussein Cheaito, Aymen Bessalah, Salma Hussein, and Timothy Kaldas, and moderated by The Independent’s Bel Trew in which panelists addressed questions such as: What do we know so far about the IMF’s staff-level agreements with Tunisia, Lebanon, and Egypt? How will these programs affect social protections and welfare in these countries? And most importantly: how will these agreements impact ordinary people’s lives? 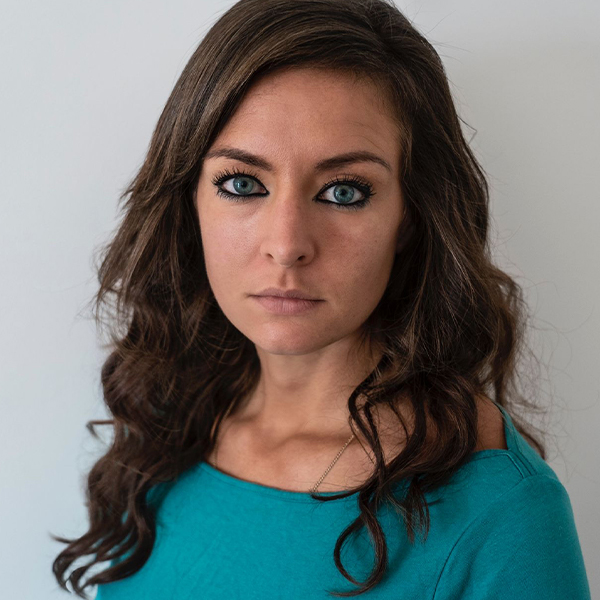 Bel Trew is International Correspondent for The Independent based in Beirut. Bel has covered events across the Middle East since the start of the Arab Spring in 2011, reporting on uprisings and wars from South Sudan to Yemen, Iraq to Syria. With a background in both the Gulf and Eastern Europe, she has since widened her scope to covering news events across the globe, including Ukraine. 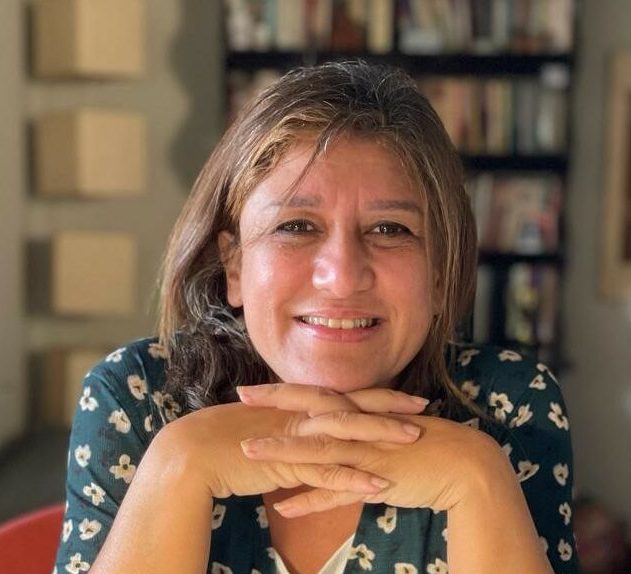 Salma is an Egyptian researcher and journalist. Her work – research, journalism, training and advocacy – covers the Middle East, with a focus on Egypt. She is one of the authors of Egypt’s Economy in the 21st century (edited volume). As a researcher with a master’s degree in Public Policy, she has published papers covering labour and wage policies, fiscal policy, tax justice, health and education policies, and the role of International Financial Institutions in social protection. She has trained journalists, political parties, parliamentarians and more than 30 CSOs across Arab countries on budget analysis and right-based economic development policies. 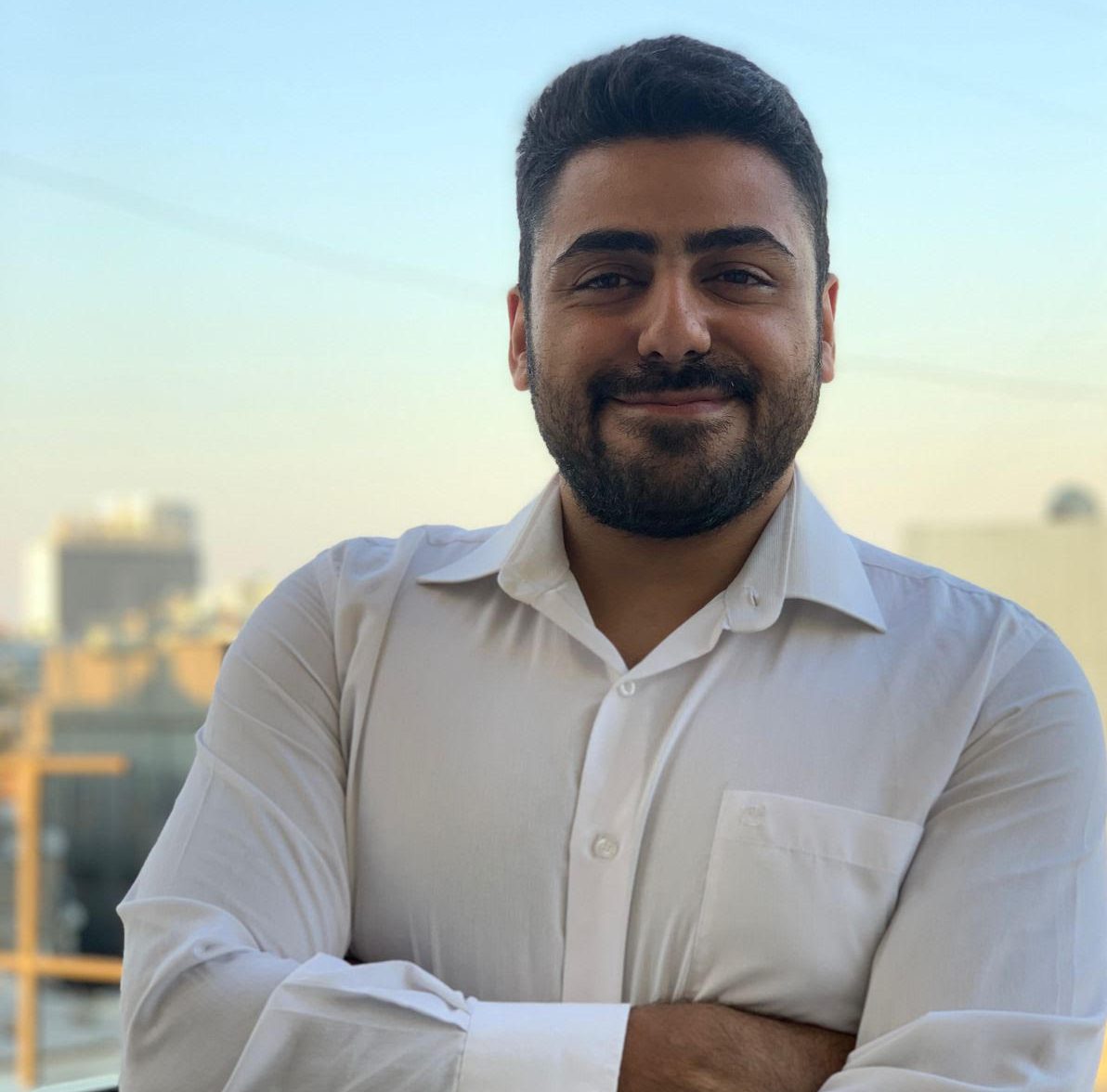 Hussein Cheaito is a Nonresident Fellow at TIMEP focusing on governance and economic development in Lebanon. He is a Development Economist at The Policy Initiative, a Beirut-based research center that aims to empirically assess existing policies and generate viable alternatives. Hussein is interested in the economics of decentralization (specifically fiscal federalism), gender and queer economics, and development economics. Hussein graduated with an MSc in Development Economics from the University of Sussex as joint Saïd Foundation, Chevening, and British-Lebanese Association scholar in 2020. He received his BA in Economics and minor in Political Studies from the American University of Beirut. You can follow him on Twitter at @husseinch96. 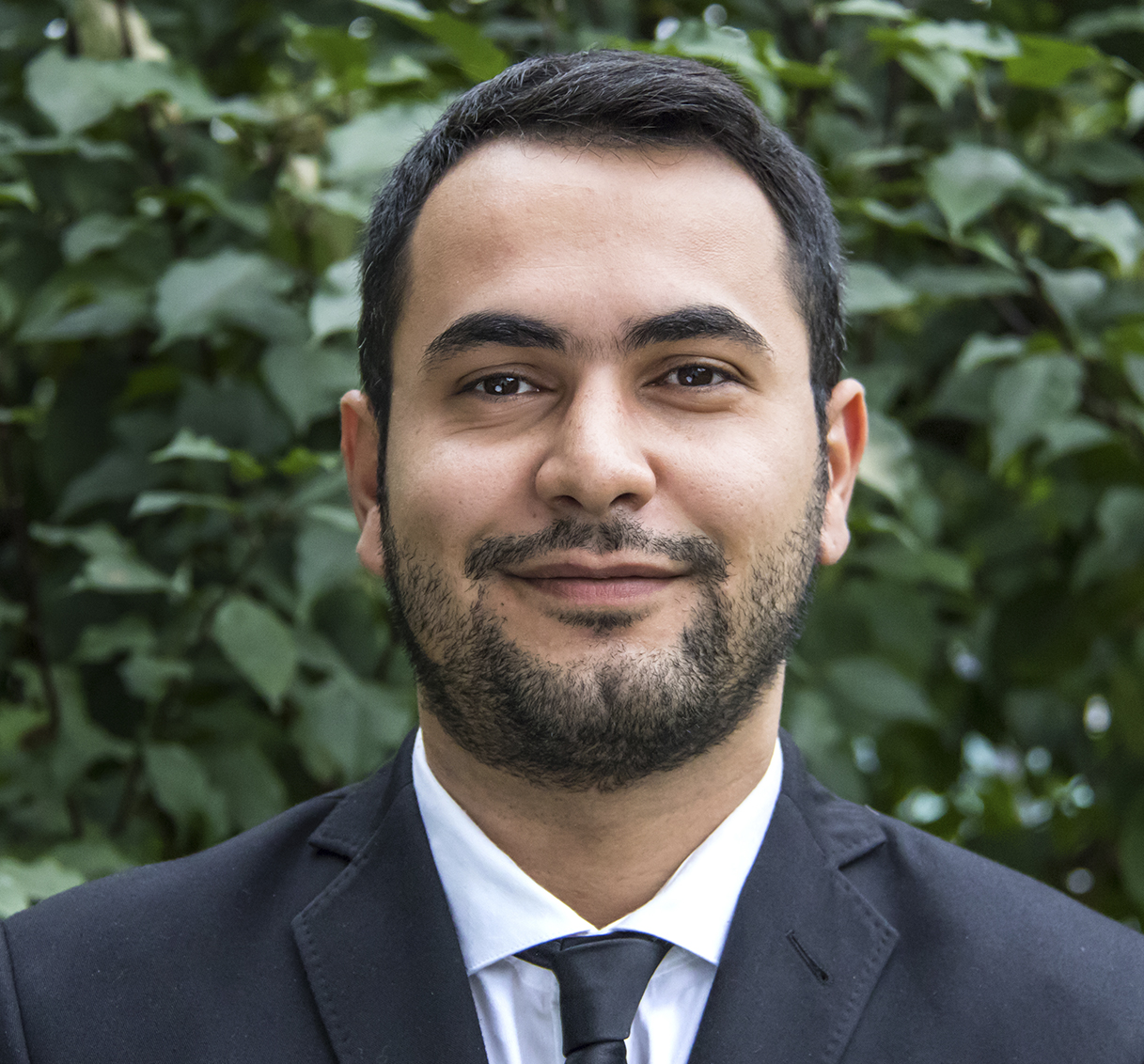 Aymen Bessalah is a Nonresident Fellow at TIMEP focusing on governance and the rule of law in Tunisia. He was an Advocacy and Policy Analyst and the Human Rights Program Coordinator at Al Bawsala, a Tunisian NGO promoting democracy and human rights, leading the organization’s human rights scope across different projects. Aymen studied International Relations at the University of Tunis El Manar and holds an MA in European Interdisciplinary Studies from the College of Europe, focusing on the European Union’s Neighborhood Policy and the MENA region. You can follow him on Twitter at @bess_aymen.