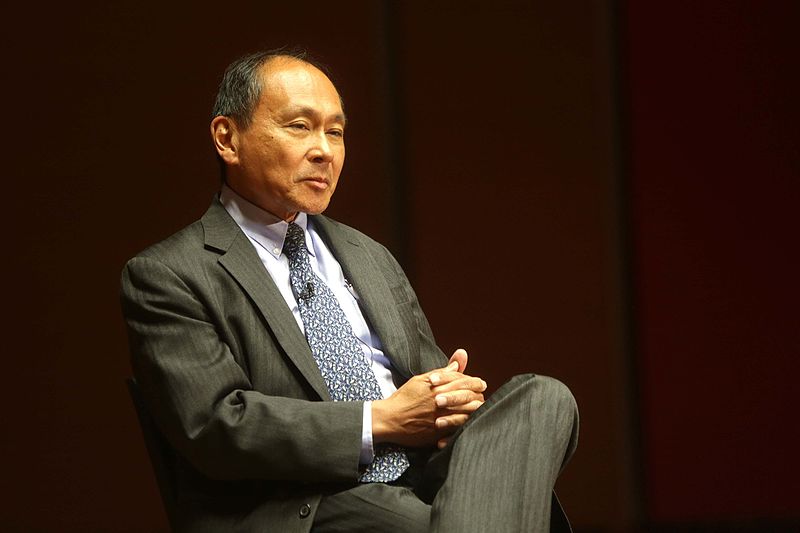 Dr. Francis Fukuyama, professor at Stanford University, currently serves as the Olivier Nomellini Senior Fellow at the Freeman Spogli Institute for International Studies. Dr. Fukuyama has written prolifically on issues of development and international politics. His published works include The End of History and the Last Man, which has appeared in over twenty foreign editions, and his most recent text, The Origins of Political Order, which, along with its companion volume, Political Order and Political Decay, is forthcoming in 2014.

Dr. Fukuyama holds a Ph. D in political science from Harvard University. He is a member of the advisory boards for the Journal of Democracy, the Inter-American Dialogue, and The New America Foundation, and he serves on the Board of Trustees of the Rand Corporation and the Board of Governors of the Pardee Rand Graduate School. He is also chairman of the editorial board of The American Interest, an international relations magazine that he co-founded in 2005. Dr. Fukuyama holds honorary doctorates from Connecticut College, Doane College, Doshisha University (Japan), and Kansai University (Japan), and he is a member of the American Political Science Association and the Council on Foreign Relations.