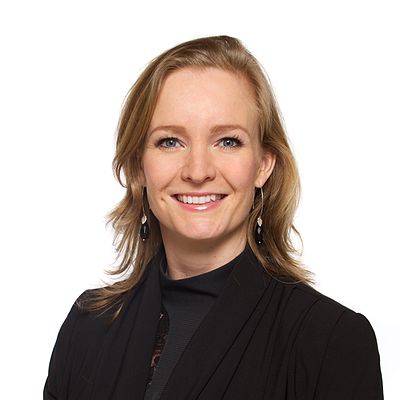 Marietje Schaake is a member of the European Parliament for the Dutch Democratic Party (D66) with the Alliance of Liberals and Democrats for Europe (ALDE) political group. She is the ALDE Coordinator of the International Trade committee (INTA) and the spokesperson for the ALDE Group on the Transatlantic Trade and Investment Partnership (TTIP). Marietje additionally serves on the committee on Foreign Affairs (AFET). In the subcommittee on Human Rights (DROI) she speaks on human rights and coordinates the monthly human rights resolutions for ALDE.
Marietje is a Vice-President of the delegation for relations with the United States and a substitute member on the delegation with Iran; she has pushed for completing Europe’s digital single market and copyright reform. She is strongly committed to an open internet in discussions about internet governance and digital (human) rights.

In addition to her parliamentary work, Marietje Schaake is, amongst others, Member of the European Council on Foreign Relations, a Commissioner on the Global Commission on Internet Governance and a WEF Young Global Leader in the class of 2014. She serves as vice-president of the supervisory board of Free Press Unlimited.