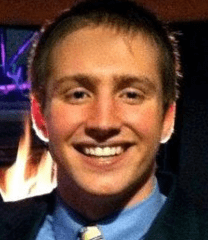 Evan Fowler is a former Research Associate at TIMEP focusing on North African and Libyan affairs. Prior to joining TIMEP, he interned at the Iraq Foundation, the U.S. Agency for International Development, the Embassy of the Hashemite Kingdom of Jordan, and the Jerusalem Fund. His work has appeared in the Atlantic, the Yale Journal of International Affairs, Jadaliyya, and Muftah, among other publications. He holds an M.A. in international relations from Johns Hopkins School of Advanced International Studies, with a dual concentration in African studies and Middle East studies.