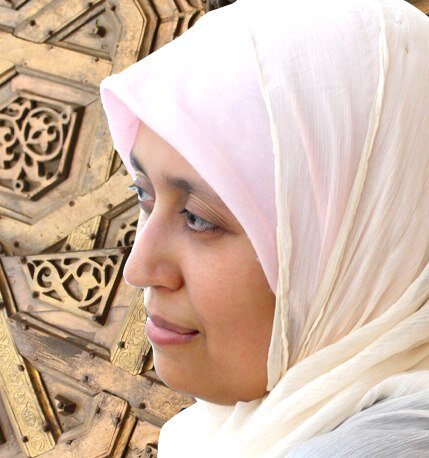 Sara Khorshid is an Egyptian journalist, writer, and policy analyst who has covered Egypt and the region, as well as Muslim-Western relations, for the past 12 years. Her articles have been published in the New York Times, the Guardian, Jadaliyya, al-Shorouk, Al Jazeera,  Al Arabiya, Al-Monitor, Asharq Al-Awsat, Common Ground News Service, and numerous other media outlets. Until 2009, she was managing editor of the Politics in Depth section at IslamOnline.net. She frequently speaks with media outlets and at international conferences and events. She writes about U.S.-Egypt relations; Egyptian politics and social justice; gender issues; democracy and rule of law in Egypt; the fight against corruption, poverty, police brutality, and human rights abuses; and how Arabs or Egyptians and “Westerners” have viewed each other at both the popular and government levels.

Egyptians and “Others:” No Room for Opposition in Today’s Egypt
Analysis 08/18/2014
The Consequences of Misgovernance, Negligence, and Corruption
Analysis 04/01/2014
Egyptians’ Lives between the Poles
Analysis 02/06/2014