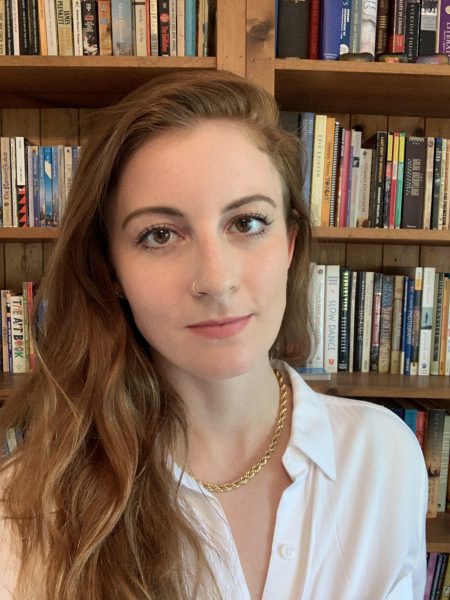 Joey Shea is a former Nonresident Fellow at TIMEP focusing on digital rights, information controls, and the impact of technology across the region. Her research examines the political, legal, and economic contexts of network filtering and monitoring technologies, digital media manipulation, including misinformation, disinformation and propaganda, and targeted digital attacks. She researches online freedom of expression and human rights issues, as well as policy solutions that protect the right to privacy and access to information. Her research interests also include the impacts of technology on crisis and conflict and regional cybersecurity dynamics.