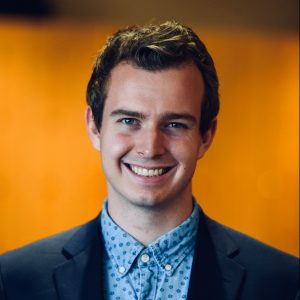 John Ramming Chappell is a Legal & Policy Intern at TIMEP. He is a joint J.D. and M.S. in Foreign Service candidate at Georgetown University, where he focuses on human rights, national security law, and U.S. foreign policy. He previously worked at the Middle East Institute and has been a policy fellow with Foreign Policy for America and National Security Action. John also worked as a political organizer in Mississippi, where he founded a voting rights nonprofit, advised political campaigns, launched a successful racial gerrymandering lawsuit, and advocated for the removal of a Confederate statue. Originally from Albuquerque, New Mexico, John received his B.A. in International Studies and Arabic from the University of Mississippi, where he graduated summa cum laude and Phi Beta Kappa.