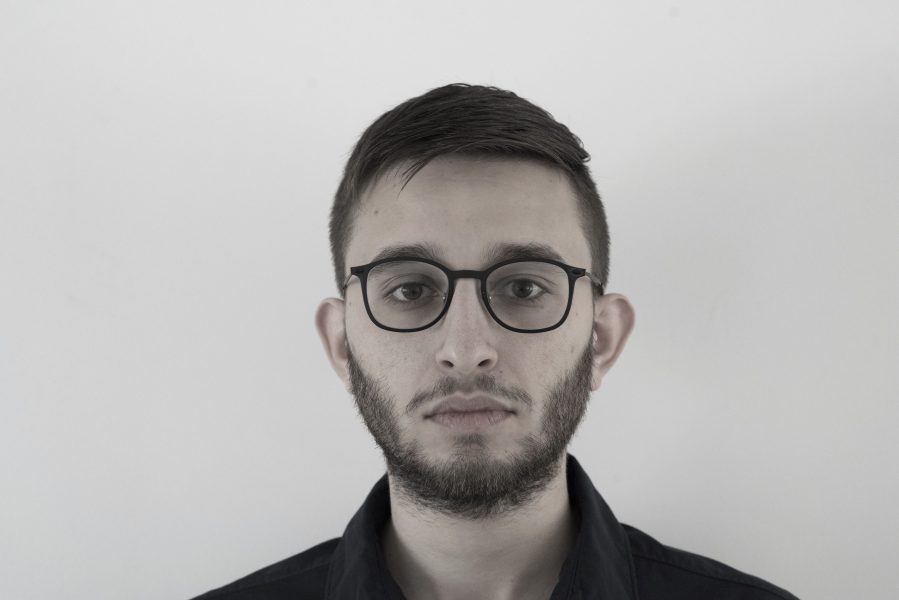 Kareem Chehayeb is a former Nonresident Fellow at TIMEP focusing on transparency and freedom of information in Lebanon and across the region. He is an investigative journalist at The Public Source, an independent media organization in Lebanon and has published work with several platforms, including The Washington Post, Foreign Policy, The Intercept, and Middle East Eye. His commentary has been featured on the BBC, Sky News, France24, Al Jazeera, and Democracy Now. He holds an MA in Political Economy of the Middle East from King’s College London and a BA in International Relations from Boston University. You can follow him on Twitter at @chehayebk.