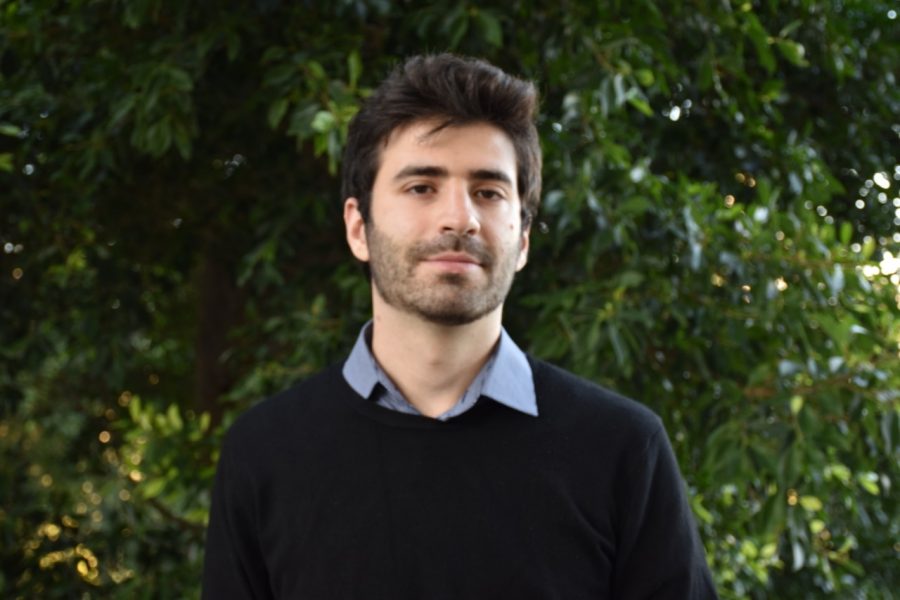 Karim Merhej is a former Nonresident Fellow at the Tahrir Institute for Middle East Policy (TIMEP). At TIMEP, his mandate focused on corruption, socioeconomic inequality, and governance in Lebanon and Jordan. He is a researcher and writer at The Public Source, an independent media organization based in Beirut. He was previously the Google Policy Fellow at the Governance and Policy Lab, Issam Fares Institute for Public Policy and International Affairs (IFI) at the American University of Beirut, where he focused on the nuanced impact that digital technologies have on governance, activism, the economy and society. Prior to joining IFI, Karim worked in Jordan where he conducted research on social protections and socioeconomic development in the country. He has written on governance, transparency and social movements in Lebanon and Jordan. You can follow him on Twitter at @karim_merhej.