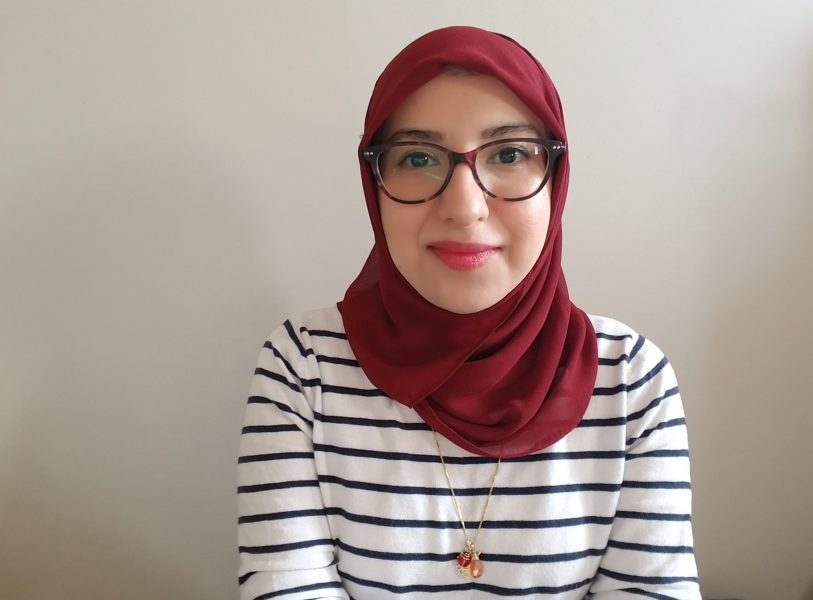 Ruba Ali Al-Hassani is a former Nonresident Fellow at TIMEP and a legal sociologist. At TIMEP, her research focused on transitional justice in Iraq and the broader context in-country. Beyond TIMEP, her research explores sociological and behavioural approaches to Iraqi studies, law, transitional Justice, crime, social control, and social movements. Ms. Al-Hassani is also a contributing writer at Inside Arabia. Her commentary and analysis have been featured on networks throughout North America, Europe, and the Middle East, including the BBC and CBC, and in four languages. She co-founded the Canadian Association for Muslim Women in Law and is a board member at the Canadian Centre for Victims of Torture and at the Canadian Alopecia Areata Foundation. She has taught at York University and Trent University. Ruba holds a B.Sc. in Psychology & Sociology, a M.A. in Criminology, and an LL.M. in transitional justice, as she completes her PhD at Osgoode Hall Law School, Canada. You can follow her on Twitter at @RubaAlHassani.