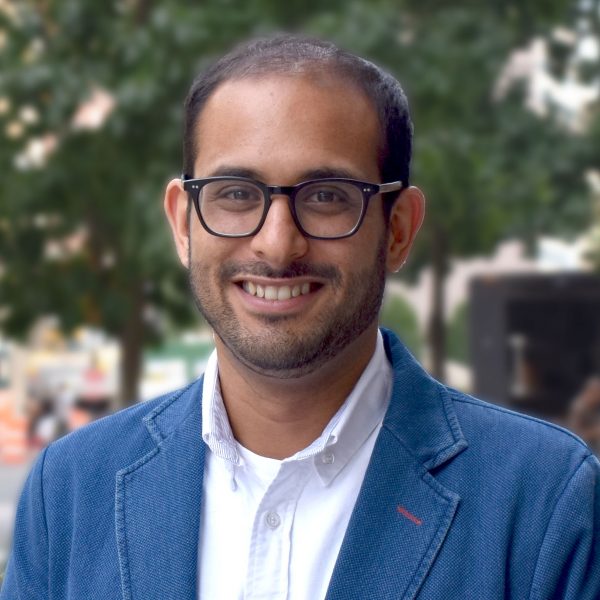 Basil El-Dabh is the Editorial Manager at TIMEP. He previously worked as a Cairo-based journalist, editor, and researcher. Mr. El-Dabh was reporter and politics editor at Daily News Egypt before contributing political analysis to TIMEP, the Atlantic Council, and the Middle East Institute. He holds a B.A. in political economy from Georgetown University and an M.S. in Middle East politics from the School of Oriental and African Studies, University of London. You can follow him on Twitter: @basildabh.