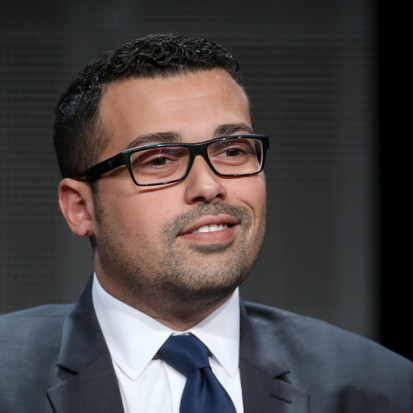 Ramy Yaacoub is a founder and the Executive Director of the Tahrir Institute for Middle East Policy (TIMEP). Mr. Yaacoub is the former Chairman of iProductions and the former CEO of O MENA Media, two companies under the umbrella of O Media Holding. Mr. Yaacoub holds an M.A. in International Affairs with a focus on U.S.-Middle East relations from American University’s School of International Service (SIS) and a B.S. in Aerospace Engineering from Embry-Riddle Aeronautical University. He previously served as Chief of Staff of the then-parliament-majority Free Egyptians Party in Egypt, and as a Policy Volunteer for the Biden for President campaign Middle East Working Group. You can follow him on Twitter: @RamyYaacoub.