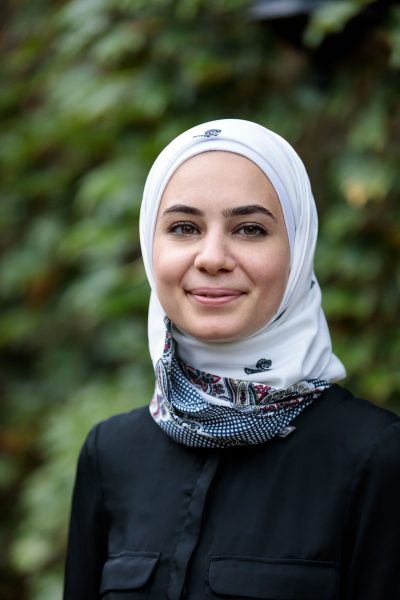 Tesbih Habbal is the Editorial Associate at TIMEP. She worked over the past few years in writing & communications, research, and academic affairs. In addition to her work in academia at the University of Chicago, Tesbih served as an editor and content developer for several organizations focusing on Syria and the civil rights of American Muslims in Chicago. She is also a contributing writer for a number of Arabic and English platforms, including the Atlantic Council, and a freelance copy editor. Tesbih holds an MA in international relations from the University of Chicago and a BA in political science from Southern Illinois University.