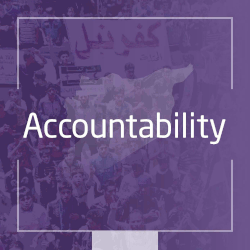 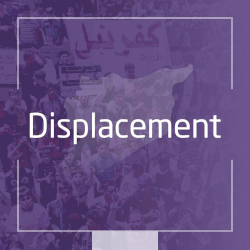 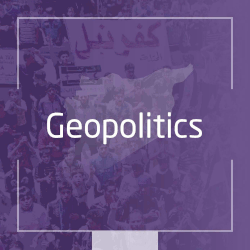 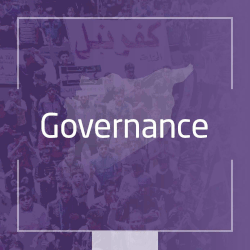 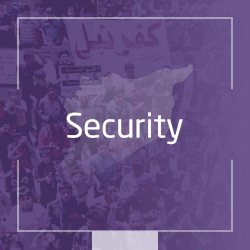 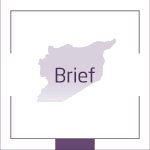 TIMEP Brief: The Return of Refugees

Should governments and international institutions prematurely encourage returns, refugees may feel pressured or forced to return to an environment that they do not have sufficient information about or that may end up being unsafe, unstable, or even life-threatening for them—raising serious moral and international legal considerations.

By establishing compulsory military service and creating an expansive pool from which to draw reservists, Syria’s Conscription Law makes military service a central element of the relationship between the Syrian state and the civilian population.

As fighting in Syria becomes localized to only a few areas and the Syrian regime works alongside its Russian ally to send a message that the war has come to an end, it is likely that countries and businesses may increasingly begin to normalize relations with the Syrian regime.

Recent developments in Syria leave no question about the fact that President Bashar al-Assad is attempting to reassert and reconstitute his authority across the country. As the Syrian regime seeks to resume relations with the international community and pursue reconstruction assistance, and as the international community grapples with mass displacements and issues of accountability, complex legal, political, and human rights concerns arise. TIMEP’s new Syria Unpacked project highlights and explores the significance of these concerns for the country’s future trajectory. The project is premised on the belief that understanding the impact of ongoing dynamics in Syria requires a comprehensive perspective on the interplay between political, human rights, security, economic, and legal challenges. The Syria Unpacked project thus underscores and brings into conversation multifaceted and multilayered themes relating to the country’s security and governance, its geopolitical situation, accountability for past and ongoing rights violations, and mass internal and global displacement. The project recognizes that no policy toward Syria will be effective or ethical without centering the needs and perspectives of those on the ground, and will pair TIMEP law, policy, and issue briefs with in-depth and nuanced coverage of developments informed by the experiences of those who understand the issues best—most often Syrians themselves.