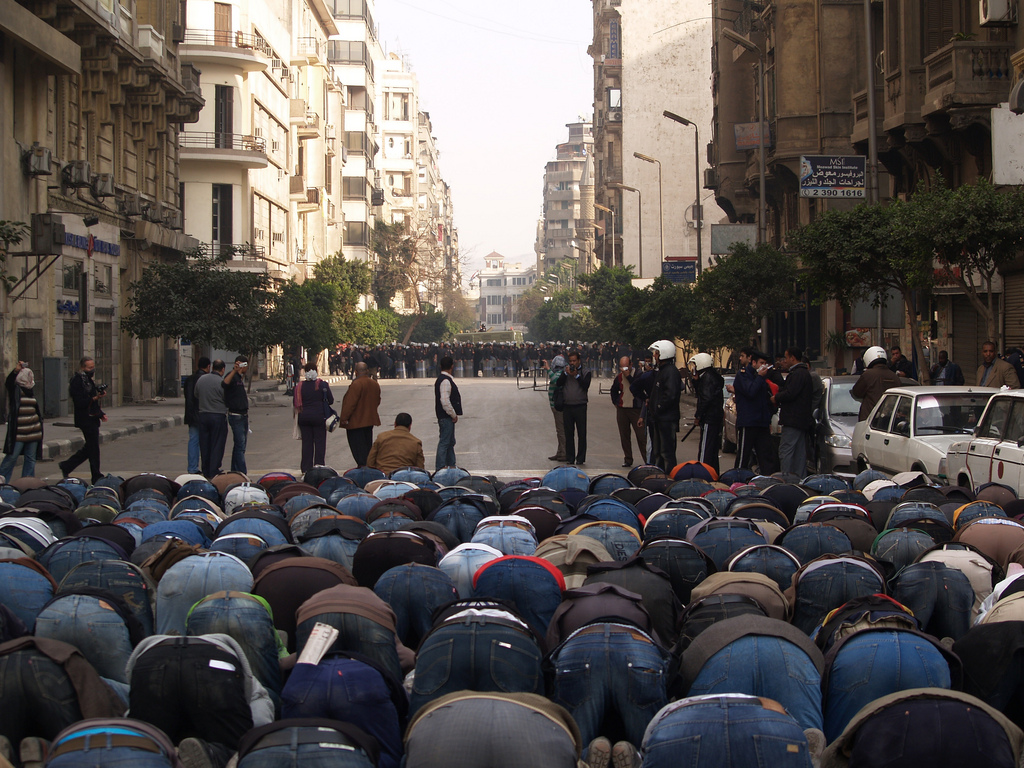 TIMEP Nonresident Fellow Mai El-Sadany had an article published in the World Policy Journal‘s Summer 2017 issue, entitled “Justice Denied.” The introduction of her article is excerpted here with their kind permission.

The Egyptian Parliament is considering a bill to require residents to submit their names, ID numbers, and email addresses to a federal authority before using social media. Under this law, an errant tweet could result in a six-month prison sentence and $275 fine. As of May, the provisions are still under discussion. While the act seems unlikely to pass, it is not without support—at least 60 out of 596 parliamentarians have endorsed it.

Although the proposed social media bill is an extreme example, it is telling of the current state of affairs. Throughout its modern history, the Egyptian government has repeatedly violated domestic and international law through practices like arbitrary arrests, torture in detention, forced disappearances, and extrajudicial killings. What is different today is that the government is moving to legalize its crackdown. The pieces of vaguely worded legislation being introduced to Parliament empower the state to use practices that were once unlawful, but are now considered acceptable to protect Egyptians during a time of heightened terror threat.