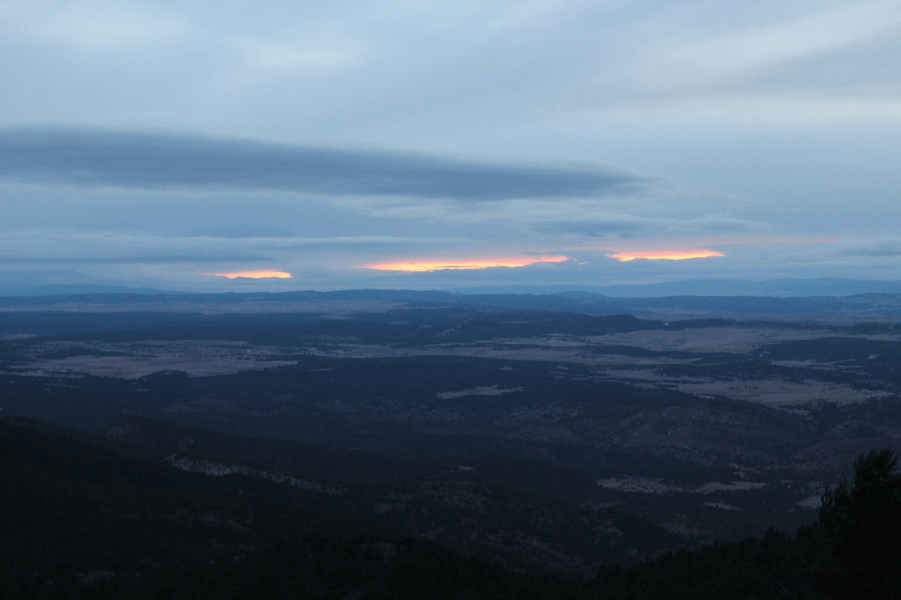 This week, Tunisia has started choosing mayors through newly elected municipal councils across the country, which Tunisians hope will end decades of economic regional inequality and poverty in the interior. Meanwhile, in Kasserine, yet another young shepherd has died after being tortured by a terrorist group on Chaambi Mountain, where he went to retrieve water. This was the third shepherd killing since 2015 by extremist groups in Tunisia hiding in mountains.

The militant group Okba ibn Nafaa Battalion claimed in its affiliated media that it attacked the shepherd for working as a spy for the “apostate military,” but said it was not possible for his death to have been caused by his wounds. The group — which had previously claimed allegiance to al-Qaeda in the Islamic Maghreb — is active in the Chaambi Mountain area and, since the revolution, had consistently targeted the military.

Tunisia has been under a state of emergency that was extended several times — most recently on March 12, 2018, for a seven-month period — since a suicide attack took place against a presidential guard bus on November 24, 2015.

Since that attack in 2015, Tunisia has improved its security response and preparedness for potential terrorist threats through consistent military operations against armed groups in the mountains near Libya and Algeria. However, it has been unable to prevent recurrent shepherd killings in these mountainous rural areas near Chaambi Mountain, where an unknown number of combatants are hiding. Since the revolution, these attacks have cost the lives of more than 100 military members, and continue to be an increasing threat to civilians living in the interior, near the mountains of Kasserine governorate.

In such impoverished rural areas, local residents’ only way of survival is to work as shepherds, and they are deprived of the most basic human right — access to water. A lack of water forces them to walk long distances toward dangerous, unprotected, terrorist-ridden mountains to satisfy their thirst, or they will not survive. They face a double-edged sword, forced to choose between the imminent threat of being killed by terrorists or dying of thirst.

To leave is to let active terrorist cells in the mountain control the territory, something that the local inhabitants are not willing to do. However, in the absence of adequate security protection presence and safe access to the villagers’ most basic needs to survive, including water, they are left vulnerable.

Militant groups have often warned shepherds and other locals against reporting their movements to government security forces. While authorities encouraged reporting on suspicious activity of presumed terrorists, they offered no protection to shepherds, who were an easy target to extremist groups that often accused them of spying for the “apostate” military. Indeed, these shepherds were sacrificed as a consequence of lack of military protection and dire conditions in the region near Chaambi Mountain, and they will continue to be offered up as easy targets if the situation does not improve in the future.

The first shepherd attack shocked the country. A 16-year-old was beheaded by an extremist Islamist group in 2015, which forced his 14-year-old cousin to take his bloody head to the family near Mghila Mountain. Eighteen months later, the shepherd’s brother was assassinated by Jund al-Khilafa, a Tunisian branch of the Islamic State that claimed his abduction and assassination. The media affiliated with the group claimed the attack and accused the victim of betraying them to the army.

While the first attack on shepherds in Tunisia two years ago attracted national and international media attention, the third one was barely covered or spoken about in international news. The normalization of both these attacks and the conditions of villages in such hot spots should not be an option. They should rather be addressed, especially in light of the election of new municipal councils.

These assassinations are a wakeup call to authorities, bringing attention to the blatant regional economic inequality that has plagued the country for decades. They reflect shocking levels of inequality and lack of security guarantees to villagers who live near unprotected border areas.

The government took a positive step when it enshrined the right to water in the 2014 constitution, and furthered its democratic guarantees when it successfully held the municipal elections in May 2018. But without real incentives and on-the-ground efforts to end shocking levels of inequality throughout Tunisia, the right to water will remain nothing but ink on paper.