On March 23, the IMF announced that Egypt had made an official request for support. While the IMF framed Egypt’s appeal in terms of Ukraine-related financial pressures, the real problem runs much deeper: despite receiving approximately $20 billion in IMF assistance, grants, and bilateral loans since 2016, Egypt has failed to achieve its reform targets, and the IMF appears content to ignore some of its own stipulations.

Too often, international partners working with MENA countries approach economic and political reforms separately, overlooking how the success of market reforms depends on political conditions and how loan conditionality may be used to promote positive governance. Egypt’s experience illustrates the problems that arise when international financial institutions (IFIs) neglect to include governance considerations—such as democracy, accountability, transparency, and the rule of law—in their loan terms, a lack of conditionality that is easily exploited by regimes to whitewash their problematic political records.

With the IMF and World Bank’s annual Spring Meetings fast approaching—and Egypt, Tunisia, and Lebanon all currently in IMF talks as their already-struggling economies confront the shock of the Ukraine crisis—a political economy perspective is necessary to consider the potential impact of IFI reforms in these three countries. 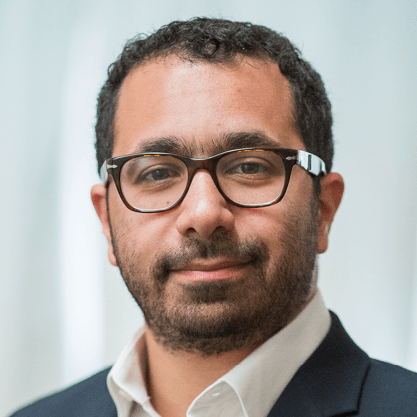 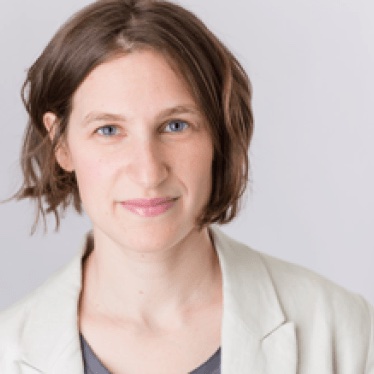 Sarah Saadoun is a senior researcher and advocate working on the economic drivers of human rights abuses. Her work investigates the impact of government policies and allocation of public resources on people’s ability to realize their rights, including to health, education, and social protection, and examines how corruption and moneyed interests capture public funds. In recent years, she has focused on IMF lending both as an opportunity to strengthen public oversight over government spending and as a driver of reforms that can exacerbate poverty and inequality. Her worked has focused on Egypt, Jordan, Lebanon, Palestine, United States, Cameroon, Equatorial Guinea, and elsewhere. 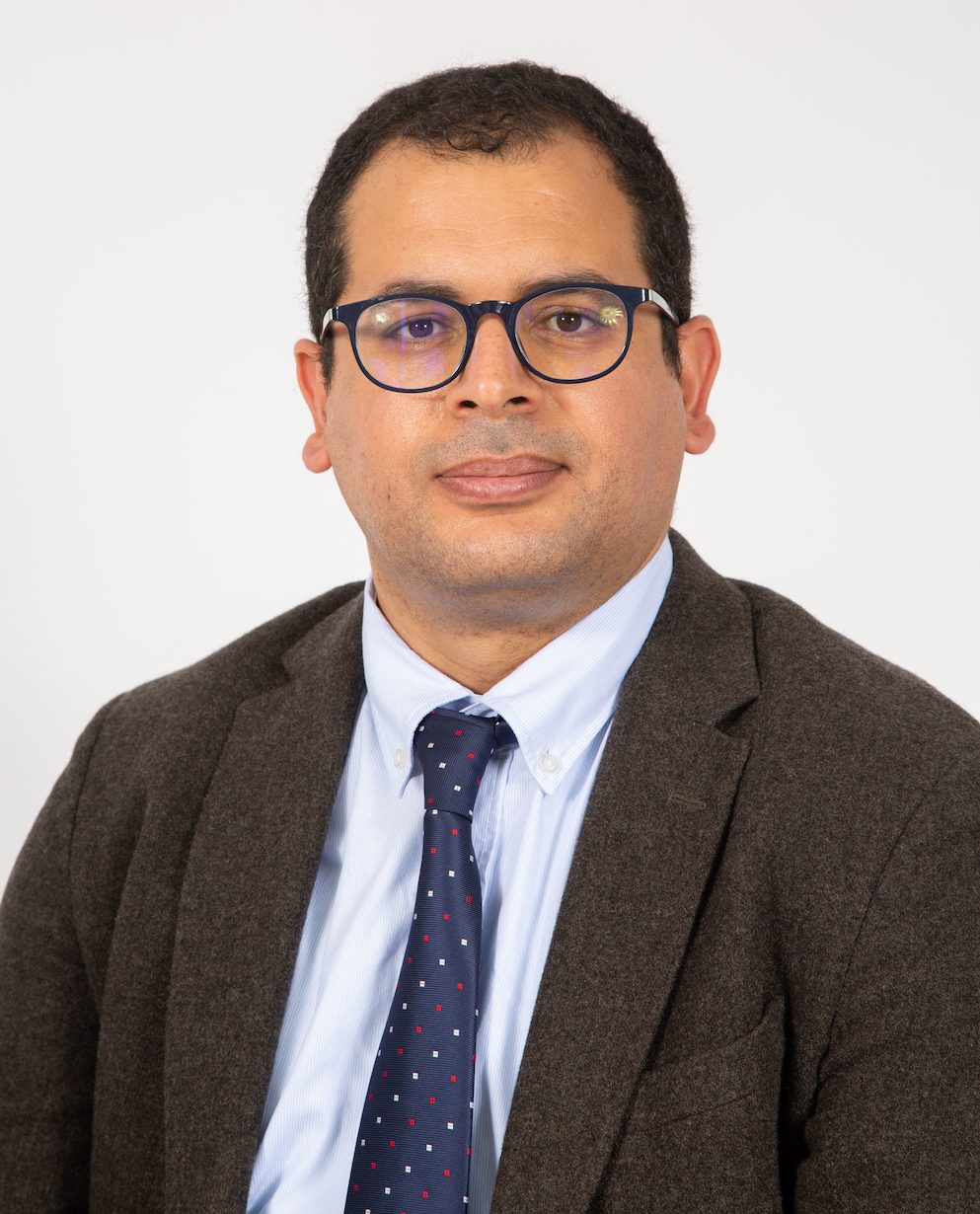 Hamza Meddeb is a nonresident scholar at the Malcolm H. Kerr Carnegie Middle East Center, where his research focuses on the Politics of economic reform, Development and Security in Tunisia and North Africa. Before joining Carnegie, Mr. Meddeb was Research Fellow at the European University Institute between 2016 and 2018. Dr. Meddeb holds a PhD in political sciences from Sciences Po Paris. 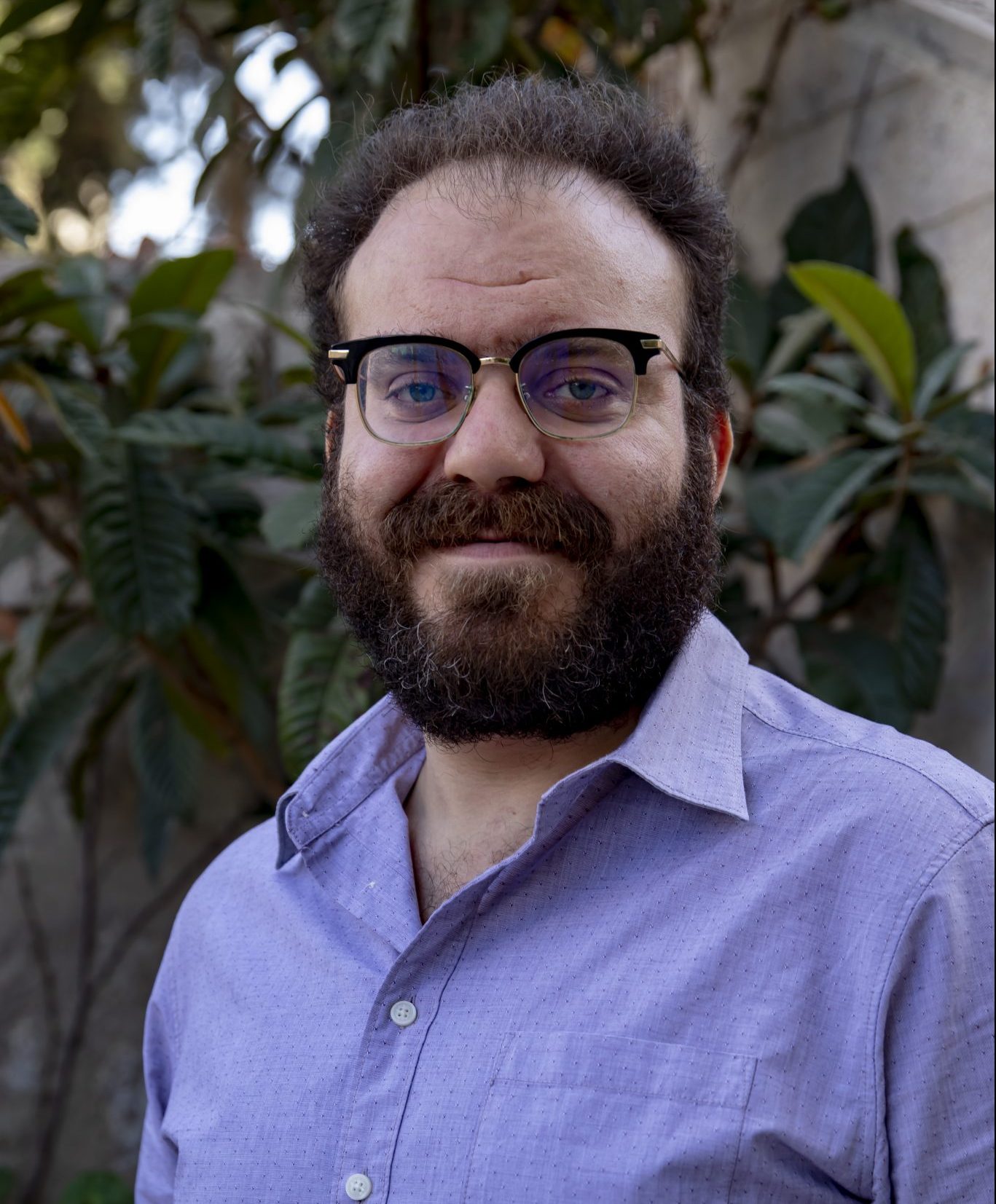 Nabil Abdo is Senior Policy Advisor for Oxfam International’s Washington DC Office. His work focuses on the IMF and inequality. Nabil is also a researcher and has focused on austerity policies globally and the MENA region, as well as unions and labor movements in the Middle East and North Africa (MENA) and Lebanon, and the informal economy and fiscal and socioeconomic policies. 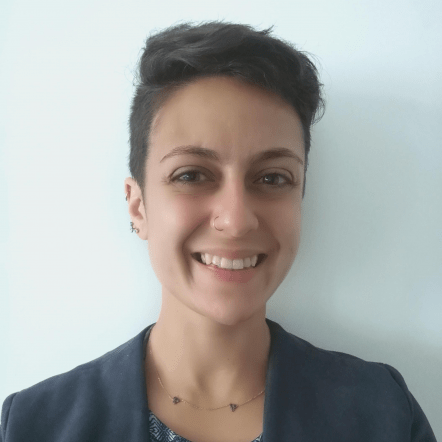 Maya Gebeily is the Beirut bureau chief for Reuters, covering Lebanon, Syria, and Jordan. She was previously the Middle East Correspondent at the Thomson Reuters Foundation, where she reported on climate change, socioeconomic inclusion and technology across the region. Before joining the TR Foundation, Maya spent six years at Agence France-Presse, where she reported on the war against the Islamic State group in Mosul, Raqqa and Baghouz as well as corruption in Iraq’s import sector.

Related Content
Why the Beirut Port Deal with CMA CGM Is Business as Usual Analysis 07/26/2022
From the River to the Sea: Water Management in Libya Analysis 07/14/2022
How Russia’s War in Ukraine is Impacting the MENA Region Explainers 07/11/2022
Thinking Queerly About Lebanon’s Mega-Crises Analysis 06/30/2022
The IMF: No Silver Bullet for Lebanon Analysis 05/18/2022