In partnership with Noor Theatre and Muslims on Screen and Television (MOST), TIMEP was pleased to host the second installment of a three-part series on representation of Middle Eastern artists in film and media. The second part of this series built on our first discussion on MENA representation in film, TV, and theater and further explored diversity and inclusion within the Middle Eastern artistic and creative spaces. Amr Waked (Actor, Producer, & Director), Fady Kerko (Actor), Mike Mosallam (Producer, Director, & Writer), Nabra Nelson (Community Organizer, Theater Creator, & Arts Administrator), and Hashim Hassan (Director) joined in a conversation, moderated by TIMEP’s Executive Director, Ramy Yaacoub, on June 29th, 2021 at 11:00am EDT.

The discussion showcased and addressed the various perspectives of under- or mis-represented groups that challenge traditional Western portrayals of Arabs or Middle Eastern creatives. Further, the candid conversation explored how these groups might make tangible progress for equitable treatment in the industry, especially in leadership, advocacy, and technical positions that are crucial to generating lasting change.

Noor Theatre is an Obie-winning company dedicated to supporting, developing and producing the work of theatre artists of Middle Eastern descent.

MOST (Muslims on Screen and Television, https://www.mostresource.org), provides the entertainment industry (writers, showrunners, producers)  with resources and information on Muslims in America and around the world, and engages thought leaders and the creative community in an on-going dialogue about the United States and the Muslim world. 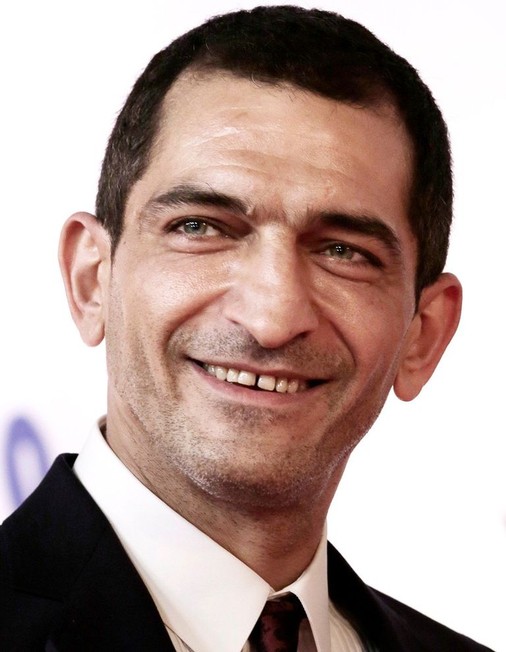 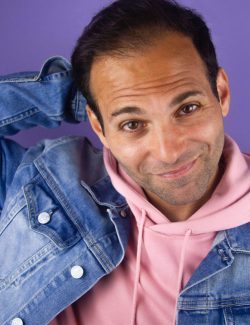 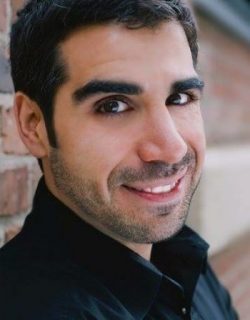 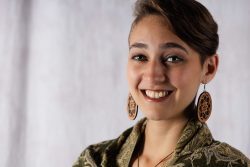 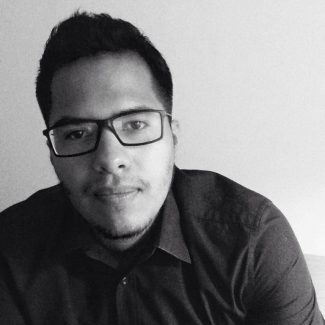