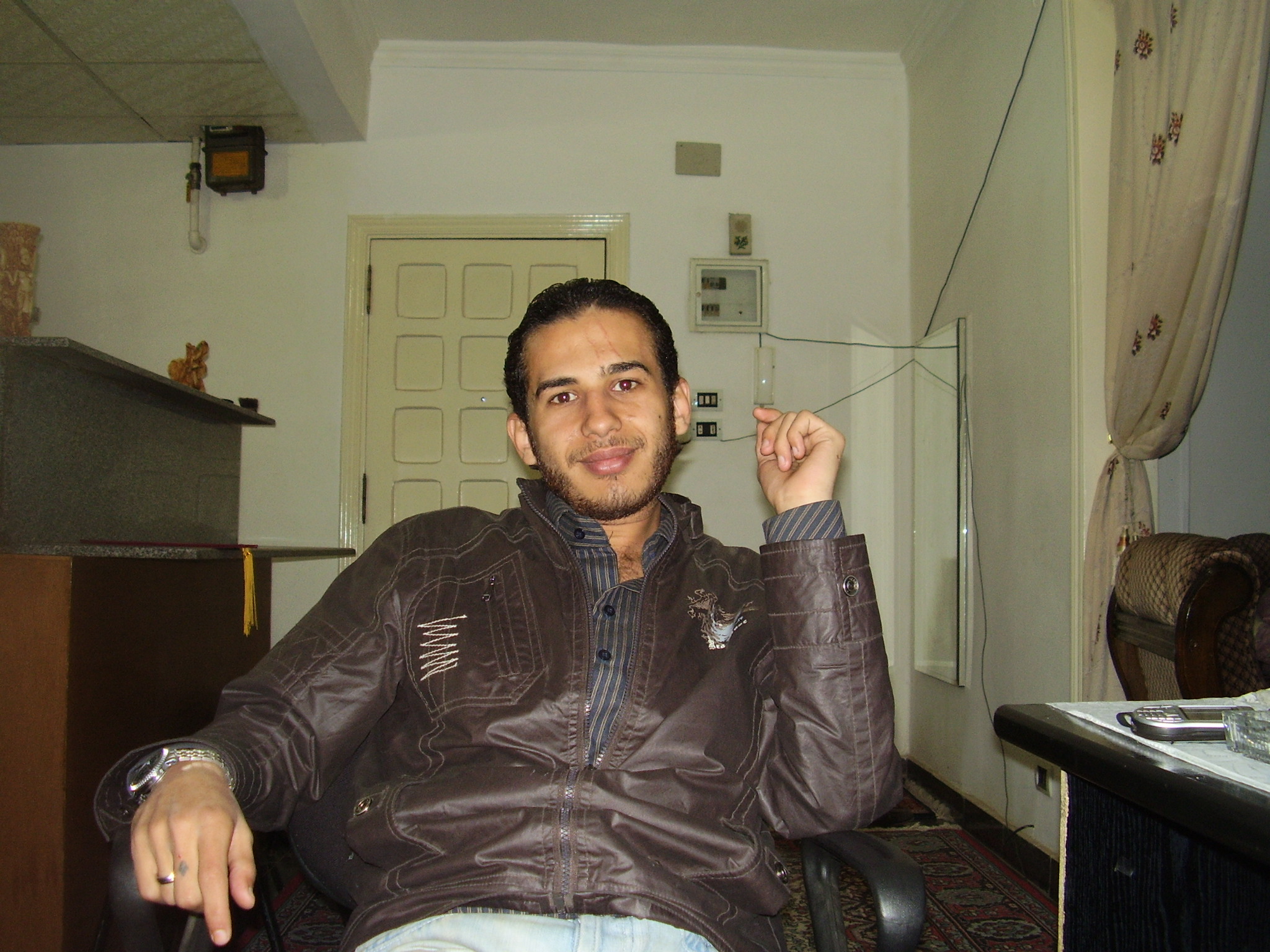 In August of last year, as Egypt’s security establishment violently swept pro-Muslim Brotherhood protesters out of Raba’a al-Adaweya and Nahda Squares, Christians across Egypt were subject to dozens of attacks on their homes, their churches, and their shops. These attacks were never tied to the Brotherhood, but the prevailing discourse at the time had already labeled the organization a threat to national security, deepening fears that a backlash against their removal from power would signal repercussions for minority communities. The government has since promised protection for Copts, and Christians have in turn supported harsh sentences, indefinite detention, and other extralegal measures for alleged Brotherhood supporters. Egypt’s Coptic Christian population—the victims of sectarian violence who generally cheered the removal of Brotherhood-backed President Muhammad Morsi in July 2013—has, by and large, supported a campaign against “terrorism,” seeing former defense minister and current President Abdel-Fattah El Sisi as their savior from Muslim extremists.

Morsi’s removal and the subsequent crackdown on the Muslim Brotherhood may have seemed to casual observers to suggest a move towards the separation of religion and state in Egypt; in what seemed to be a positive indicator, the committee to draft the recent constitution included Christian representatives, and the resulting document guaranteed absolute freedom of belief, as well as freedom to practice for the Abrahamic religions (Article 64). However, the current Egyptian state can hardly be said to be secular, and an increasing use of state institutions to inhibit freedom of belief sets a concerning precedent early on in Sisi’s presidency.

Blasphemy cases in particular provide a clear example of the state’s intervention into the religious realm. The UN Human Rights Committee stated clearly in 2011 that blasphemy laws are incompatible with the International Covenant on Civil and Political Rights, to which Egypt is a state party. Despite its international commitments, Christians and other religious minorities continue to be prosecuted for blasphemy cases, and when convicted, face harsher sentences than members of the Sunni Muslim majority. In what appears to be a growing trend, the judicial system has been particularly unkind to Christians in blasphemy cases, particularly over the last months. The government upheld the conviction of a teacher in Luxor, Demiana Ebeid Abdel Nour, who taught a comparative history of major religions class. Her students accused her of insulting Islam in May 2013, and she was soon found guilty and fined 100,000 EGP, despite the fact that the statutory maximum fine was 500 EGP. On June 13 of this year, her conviction was upheld, and, in lieu of a fine, she was sentenced to six months’ imprisonment. Kirollos Shawqy, a Coptic Christian, was accused last month of blasphemy; he had apparently “liked” a Facebook page that later published an anti-Islamic cartoon. On June 24 he was convicted, fined 6,000 EGP, and sent to jail for six years.

It is not only Christians who face such cases. In February of this year, a Shia activist, Amr Abdallah, was convicted of blasphemy; he was forcibly removed from al-Hussein Mosque in Cairo while trying to celebrate the Shiite holiday of Ashoura. In a case that was highly criticized by rights groups as part of a growing trend, Abdallah was sentenced to five years in prison for having “defamed the companions of the Prophet.”

In addition to discriminatory prosecution under blasphemy laws, religious minorities are subject to other unfair prosecutions. Bishoy Ermia (né Muhammad Hegazy), a convert who took the unprecedented step of trying to legally change his religion from Islam to Christianity, was sentenced to five years in prison for reporting on anti-Christian activities in the Upper Egyptian province of Minya. Ermia’s former lawyer has claimed that he was unfairly targeted based on his reputation for challenging authority and tradition. The state, however, has long denied that Egypt has sectarian difficulties, and the prosecution alleged that Ermia was spreading sectarian strife by reporting on anti-Christian violence, the state is ensuring that those who deviate from the official line on religion—that a moderate, Sunni majority happily includes a Christian minority in a civil state—are punished.

The state’s prosecution, rather than protection, of religious minorities has additionally contributed to an environment of impunity for those who target religious minorities on their own. Christians have been targeted in areas far from the state’s reach: In the four weeks between Shawqy’s “crime” and his sentencing, Coptic-owned properties were attacked several times in Shawqy’s community, including in the villages of Mahameed al-Bahri and Mahameed al-Qibaali in Qena, near the city of Luxor. Atheists, lacking a strong community to offer any measure of support, find that they are subject to physical beatings when they dare publicly voice their opinion on religious matters. The police too often ignore them, or even join in.

The Egyptian state has thoroughly demonstrated its desire to bring all facets of Egyptian life under its control. In addition to the blasphemy cases, the government, via the Ministry of Religious Endowments (or Awqaaf) has pledged to ensure that all preachers at Friday prayers throughout the country are licensed by the state. Limits of the size of mosques eligible to be open for communal Friday prayers have been instituted to help meet the goal of vetting all speakers. Members of the establishment—Christian, Muslim, and government—are speaking of atheism as a crisis facing the country. Just as the state holds sway over so many other facets of Egyptian life in the name of security, the government continues to maintain a strict control on the public exercise of religion.