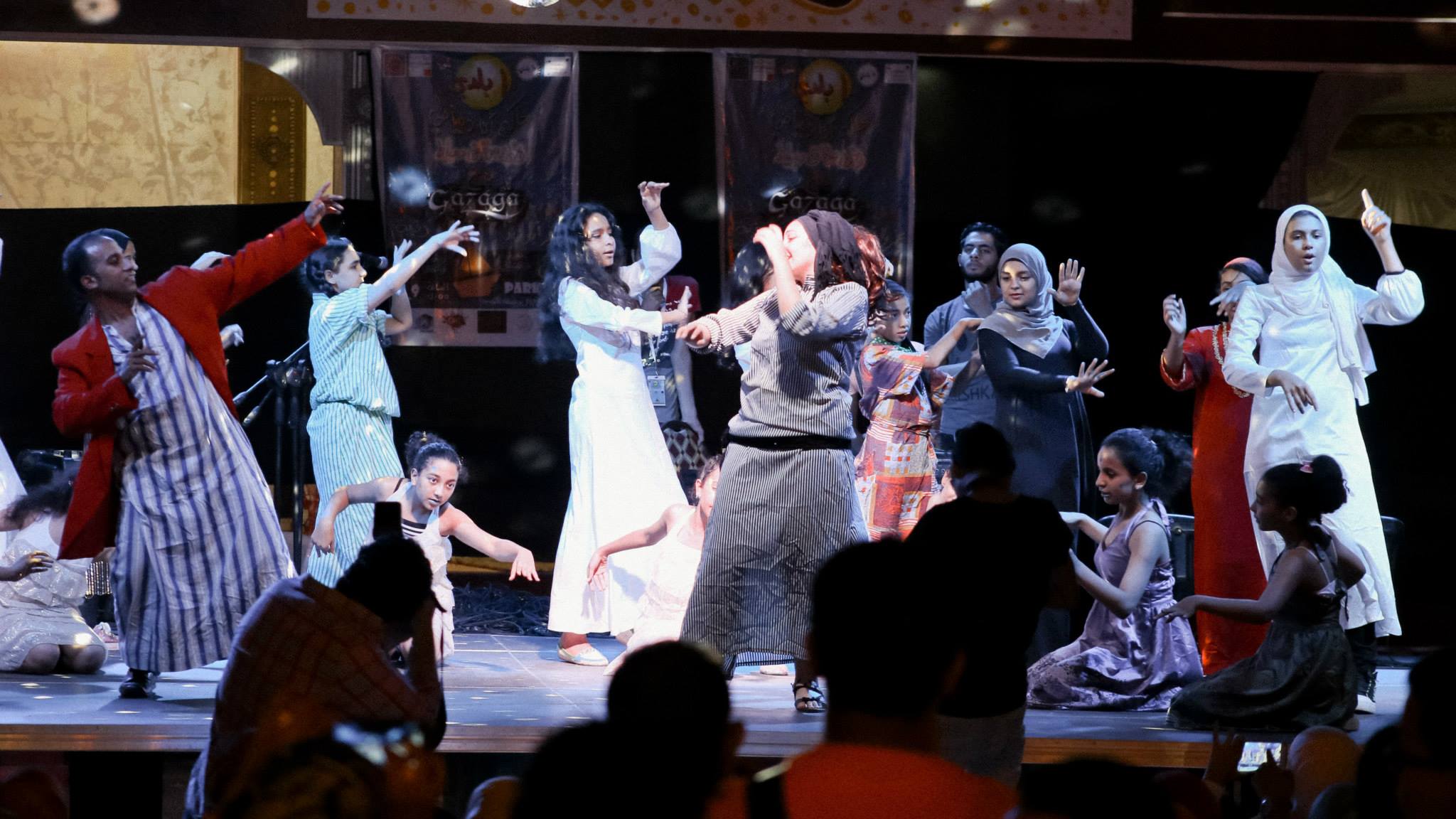 The Al-Mawred Cultural Resource has shuttered some of its programs due to the recent anti-foreign financing legislation: Photo courtesy of the Al-Marwed Facebook page.

In a paid advertisement published in Al-Ahram newspaper in September 2014, the Egyptian Ministry of Social Solidarity extended the deadline for NGOs to register with the government. This announcement extended the existing deadline by 45 days to mid-November; a July 2014 announcement had indicated that all NGOs must be registered with the government by September otherwise they will be subject to prosecution.

Currently, most human rights organizations in the country must operate as law firms or not-for-profit corporations. Under the Mubarak regime, the government allowed NGOs to operate within this legal grey area, while using the law to punish NGOs should they cross certain red lines. Even NGOs working in the realm of cultural and social development were subject to this oversight. Despite many attempts to reform the existing laws, the situation actually seems to be worsening, and there are fears that new policies will again be used to intimidate Egyptian civil society.

Then, in a surprise move in September 2014, the government passed an amendment to Article 78 of the Egyptian penal code, making penalties more severe against anyone who works for or receives any funds or support from local and international organizations “with the intention of committing acts harmful to national interest…or acts that breach the country’s independence, or unity, or territorial integrity, or committing attacks that disrupt public security and safety.”  Now penalties include a fine of no less than 500,000 EGP and the maximum penalty includes life imprisonment (or the death penalty if during a time of war or in support of terrorism).

An unanswered question concerning the new laws is how open to interpretation they will be – experts seem to vary in their assessments. Gamal Eid, Executive Director of the Arabic Network for Human Rights, described the amendment as “an admission of the state’s desire to penalize individuals.” It “will bring darkness and silence to Egypt, heralding a phase that resembles the reigns of Saddam Hussein in Iraq and Moamar Gadhafi in Libya,” added Eid.

Similarly, Negad el-Borai, a lawyer, human rights activist, and former member of Egypt’s National Council for Human Rights, described the amendment to Article 78 as a violation of the existing penal code approved by the Supreme Constitutional Court, which states that penal codes must be articulated in a clear and specific manner, leaving no room for mystery or deception. This means that penal code provisions cannot be left open to interpretation or used for entrapment.

In contrast, Shehata Mohamed Shehata, Manager of the Arab Center for Integrity and Transparency, described the amendments as aiming to criminalize receiving money and the subsequent purchase of arms or ammunitions in support of terrorist organizations. He pointed out that these amendments do not infringe on civil society organizations or NGOs. This is also the opinion taken by Nasser Amin, who is a specialist in legal rights and President of the Arab Center for the Independence of the Judiciary and the Legal Profession. Amin stated that the law does not address civil society organizations or NGOs, which are subject to the civil society law (Law 2002-84). He added that the new provision is targeted towards terrorist organizations and individuals, with the aim of increasing their penalties.

Amidst this confusion, it seems that NGO’s employees must choose one of two evils: either be subject to monitoring and supervision by the Ministry of Interior or be open to the possibility of life in prison for receiving foreign funding. These amendments may be nominally aimed at curbing the work of organizations that address issues the government considers contentious, but they also mean that not-for-profit corporations that work in development, culture, or the arts may have no room in the new Egypt; many of these organizations depend on outside funding, which they will not be able to receive without running huge risks.

Although cloaked in the name of national security, the new provisions are nothing but a reincarnation of the old tactic of intimidating NGO workers and criminalizing their work. Many of those who work in NGOs are expecting the government to use the new law to strike out at them, but they have no idea when to expect such a move. In fact, the government may not actually end up shutting down NGOs or arresting their workers. It may instead actually use the law to fight terrorism. But the very fact that such a law exists nonetheless threatens Egyptian NGOs. Civil society laws continue to be a potential weapon in the authorities’ arsenal, which is enough to exert pressure on NGO employees. This pressure may affect the level to which they engage with rights issues and cases, which is particularly concerning given the recent increase in human rights violations by Egyptian authorities.