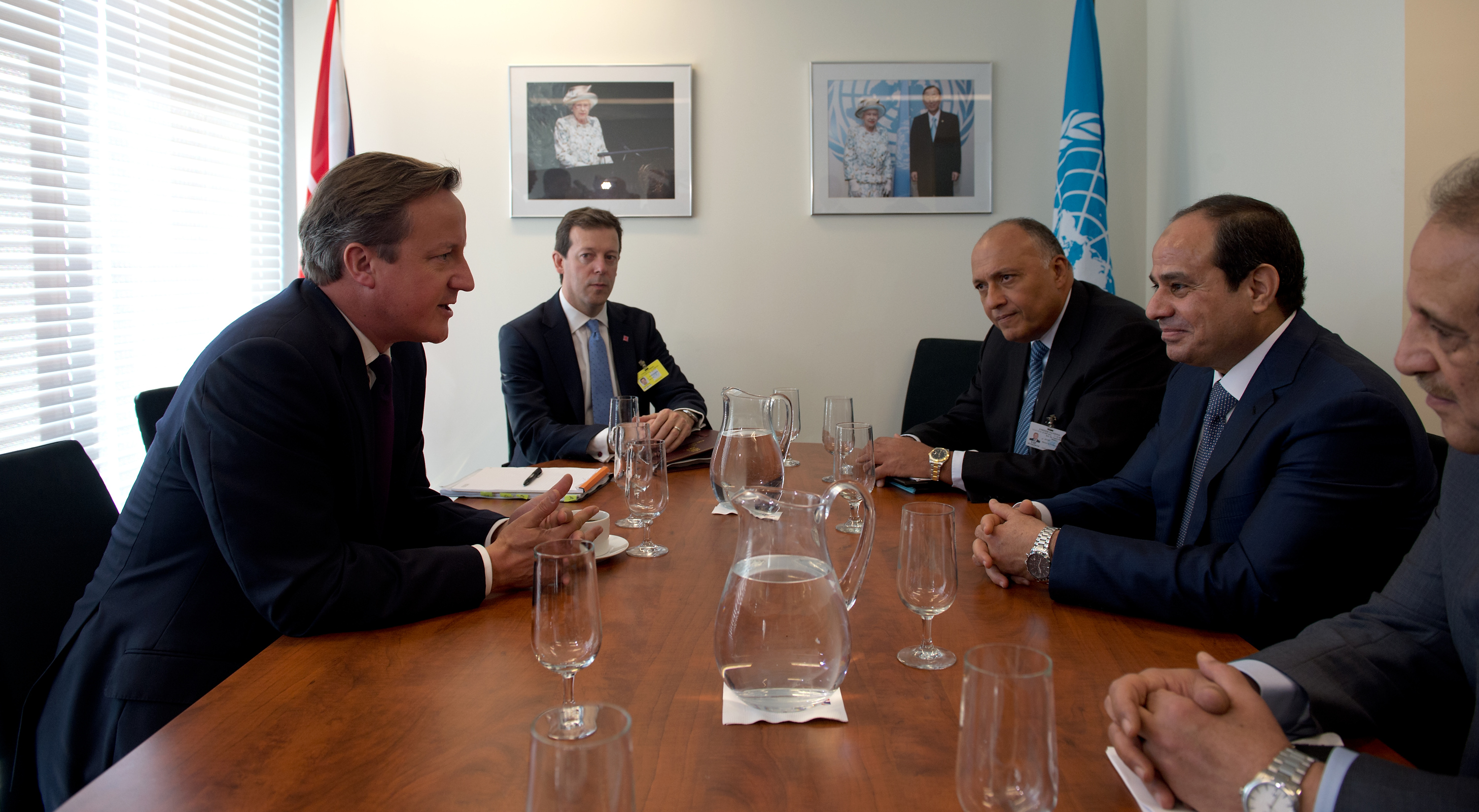 Many think Brexit—the United Kingdom’s departure from the European Union—is something like a divorce: A difficult relationship comes to an end, and now we have to do the paperwork and divide the things we share. To make it as painless as possible, European leaders want the UK to leave the EU right away. After that, the EU can continue its mission of becoming “an ever closer Union.”

Thinking of Brexit as a simple divorce is a serious underestimation of the damage that has been done and the damage that will come. With the departure of the UK, the EU loses one of its core countries. Although the UK didn’t join the European project at its beginning in 1957, it was one of the earliest members, joining other Western European nations in 1973. The UK’s exit indicates that something is broken in the EU, but, even worse, it makes it possible for the European dream to become a nightmare for Europe and the neighboring Middle East.

Europe has already been facing the rise of nationalism and the extreme right, and this referendum will give wings to these. These populists can claim this is a victory of the people against European elites. In other member states populists will now ask for “their” country back. This referendum will also strengthen regional separatists in Catalonia, Flanders, and others to push for their own exit referenda. Scotland might organize a referendum to leave the UK in order to stay in the EU. In short, it is not unthinkable that other countries will leave the European Union and that regions will leave their countries. Such balkanization would signal nothing less than the end of the European Union as we know it.

It is exactly the possibility of this scenario that will make Europe even more inward looking. Since the financial and economic crisis of 2007-2008 and the ensuing Eurocrisis, Europe has been busy trying to save the Euro. When the Arab Spring started in Tunisia in December 2010 and throughout the region in 2011, Europe hardly followed what was happening there. The European Union was busy with Europe. That is the reason why there was never a serious European strategy towards the Middle East and North Africa.

Europe, as the case with the United States, “forgot” to follow up on Libya and did not do the necessary work to avoid the civil war. Europe did not support Tunisia, the only post-Arab Spring country that managed to change its president without a military coup and with little violence. Europe has not changed its policy and financing toward Egypt since Mubarak. Europe had no idea what to do about the civil war in Syria, and it was totally surprised when the Islamic State announced the caliphate. Europe was equally surprised and unprepared when refugees started to cross the Mediterranean Sea and the Bosphorus.

Brexit and these possible nightmare scenarios will result in an EU that will be even busier with Europe. This would mean less attention to foreign policy in general, and thus toward the Middle East and North Africa in particular. This is obviously a mistake. The discourse of the populist parties – and of the “Leave” campaign – was about safety and about migration. Doing nothing in Libya, Syria, and Iraq will only increase the number of terrorist attacks and the amount of refugees. But when your house is on fire, you have no time for anything else.

Another important aspect of Brexit is that the UK is one of the few European countries with a real foreign policy. The UK has the highest military expenditure of Europe, and it has probably the finest diplomatic corps in the world. We might complain about the British role in the Middle East in the past 130 years, but at least they had a role. Because of its colonial past in Egypt, Palestine, Iraq, Iran and the Gulf and because of its oil companies, Britain has an interest in the Middle East and thus knowledge of the region. This was highly useful in European decision-making. By losing the UK as a member-state, the EU loses one of its foreign policy heavyweights. Without Britain, Europe is weaker.

Even if the horror scenario of a collapsing EU is not going to happen, Europe has received a slap in the face. It had already lost confidence after the Eurocrisis; now its self-esteem has received a new blow. This is not good news for those who hoped that Europe would do more to defend human rights, democracy, and the rule of law worldwide. It is bad news for those who wanted Europe to be more engaged in the Middle East. The consequence is that those who want the European Union to move on the Arab World will have to make a better case than ever before.