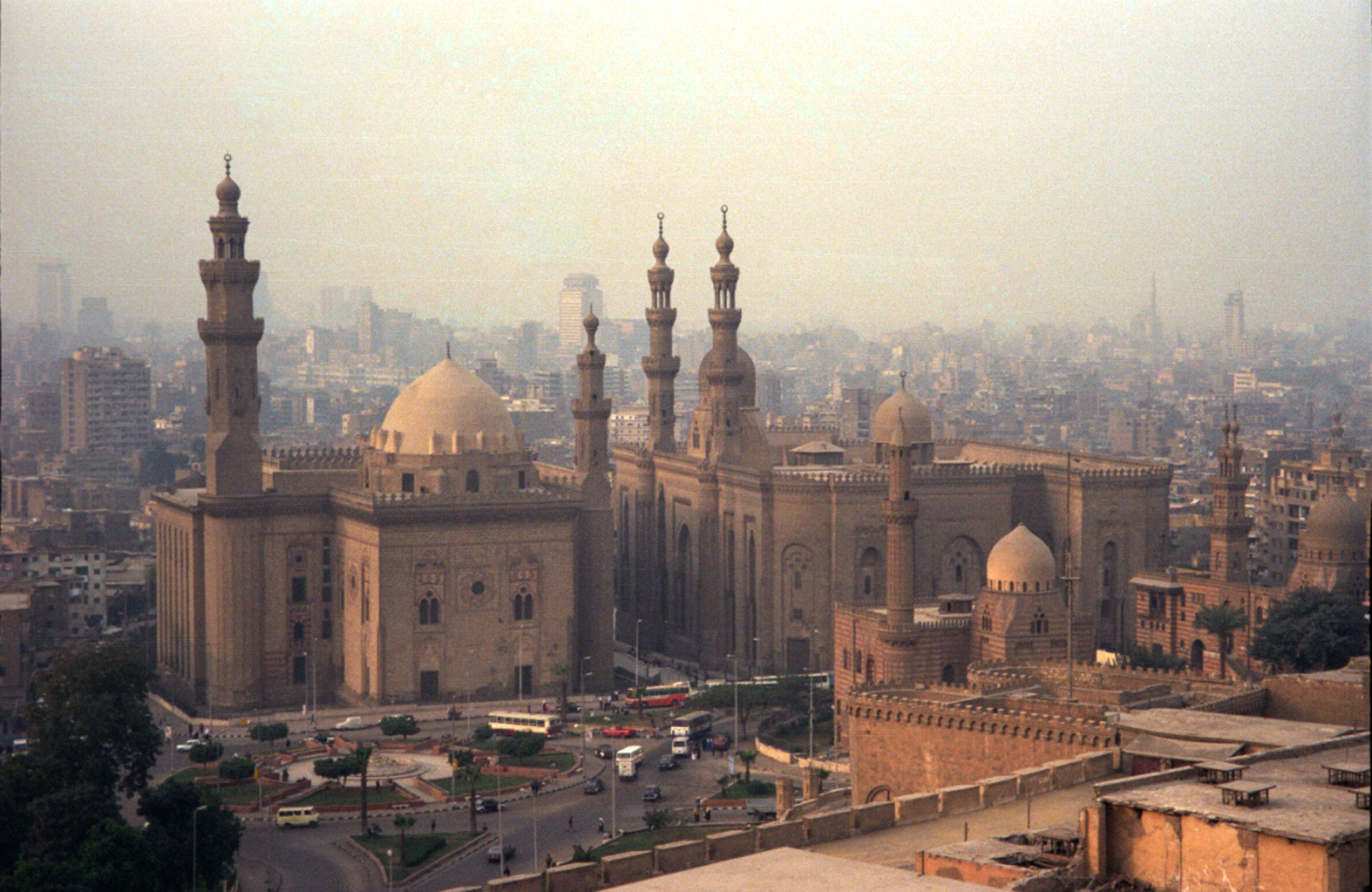 View of the Sultan Hassan Mosque (left) and the Rifa'i Mosque (right) from the Cairo Citadel - Photograph by Jerzy Strzelecki - Own work. Licensed under Creative Commons Attribution-Share Alike 3.0 via Wikimedia Commons

Nearly two months into the presidency of Abdel-Fattah El Sisi, the character of the Sisi era of governance is beginning to take shape. While many believe it is yet early to make judgments, certain emerging developments set benchmarks by which to compare and assess future trends. Undoubtedly, Sisi is faced with significant social, economic, and political challenges. Yet, some of the most striking rhetoric is the state’s commitment to establishing moral order.

The focus on morality as a cornerstone of Egyptian statist politics is not new. It prompted significant backlash during Muhammed Morsi’s rule, particularly when Islamic values were used to justify undemocratic measures. This moralism has not diminished, but was established from the outset in Sisi’s inaugural speech. Sisi himself described the terms of Morsi’s ouster as, not a political uprising against increasing concentration of power, but the state’s protection of Islam. The language of morality has been repeated by various state actors, and not only limited to those who hold religious positions. It has manifest through moral policing: an atheism task force established in Alexandria has a state mandate to protect the people against moral “crimes.” Blasphemy cases, explicitly declared incompatible with international covenants to which Egypt is a party, continue with regularity. For its part, the mass media, where a lack of diverse and critical perspectives have been increasing cause for concern, and whose rhetoric increasingly converges with that of the state, have only fueled the fires of moral panic.

These discourses and actions cannot be separated from the larger context of “a war on terror”. The measures are justified as a reclamation of state authority in a time of panic and chaos, to foster security amid increasingly visible acts of terror. With the sweeping crackdown on Islamists, mainly the Brotherhood after the ouster of Morsi, the government is establishing itself as the sole governor of Islam and confirming its exclusive role as the guardian of moral and religious values.  The irony is that many of those who took to the streets on June 30,  2013 and later voted for Sisi in 2014 have viewed him as the savior of Egypt’s secularism, who would protect Egypt from turning into an Islamic state and defend minority rights.  However, the current conflation of moral issues and those related to security has grave implications, and notably for the freedoms of belief and expression. In April, TIMEP published a special issue to explore the implications of sectarian strife in Egypt, looking back over a year in which religious minorities suffered from increased violence and a lack of state protection. In our current special issue, TIMEP captures this continuing trend and explores its troubling repercussions for the future.

On August 6, 2014, the Minister of Endowments (Awqaf) lent his support to a plan proposed by the Ministry of Youth and Sports to combat atheism. Using the Ministry of Youth and Sports’ initial declaration of this “war on atheism” as an entry point, Ishak Ibrahim explores the logic (or illogic) of state intolerance of non-belief in his article, “Egypt’s National Plan to Fight Atheism.” Jay Roddy examines the trend of blasphemy charges against religious minorities in “Blasphemy: Intolerance in Egypt,” assessing the state’s attempts to establish moral hegemony. In the final article in the series, Maged Maher Gabra and Allison McManus dissect the media’s role in fostering an environment of moral panic and intolerance, in “Moral Panic in the Egyptian Media.” Finally, in an exclusive interview, Bahaa Ibrahim offers a glimpse at the regular persecution he experiences as a Baha’i.

The articulation of moral values through state and media discourses amount to an authenticity campaign; those deemed to be truly party to an “authentic” Egyptian identity are eligible to access certain rights, and those who are judged to be outside of this narrow interpretation are marginalized from them. As a whole, this series investigates this delineation of an authentic Egyptian morality in the hopes of providing a benchmark to monitor what is a growing trend of minorities’ exclusion from their right to freedom of belief.

Related Content
Challenges of Being a Minority Lawyer in Egypt Analysis 01/31/2023
Beyond the Maritime Borders Agreement: What’s Next for Lebanon? Analysis 01/26/2023
The Selective Return of Syrian Refugees Analysis 01/23/2023
Neither Public nor Private: Egypt Without a Viable Engine for Growth Analysis 01/12/2023
2023 in MENA: Looking Ahead Analysis