Following Tunisia’s July 25 referendum on the new constitution pushed by President Kais Saied, serious concern was voiced by political and civic actors over the conduct and legitimacy of the voting process amid little trust regarding its transparency, suspicions of fraud, and accusations of ballot rigging. How likely the political opposition and civil society are to succeed in challenging the president’s path and slowing down the democratic backsliding is much uncertain.

Libya’s neglected agricultural sector has been shrinking through the years, impacted by both climate change and political instability, and has become more vulnerable to the challenges it faces. The grim reality of the agricultural sector requires major efforts to revive it again, and some innovations that are seeing the light in the sector could have high potential in helping achieve this.

Our Mission and Approach

Local experts and advocates bring a unique and nuanced understanding of developments, challenges, and opportunities on the ground, yet their perspectives are often systematically cut off from the policymaking community due to issues of access, resource, and capacity.

TIMEP’s programming and advocacy work to ensure that these localized perspectives are heard, strengthened, and protected. Specifically, TIMEP is: 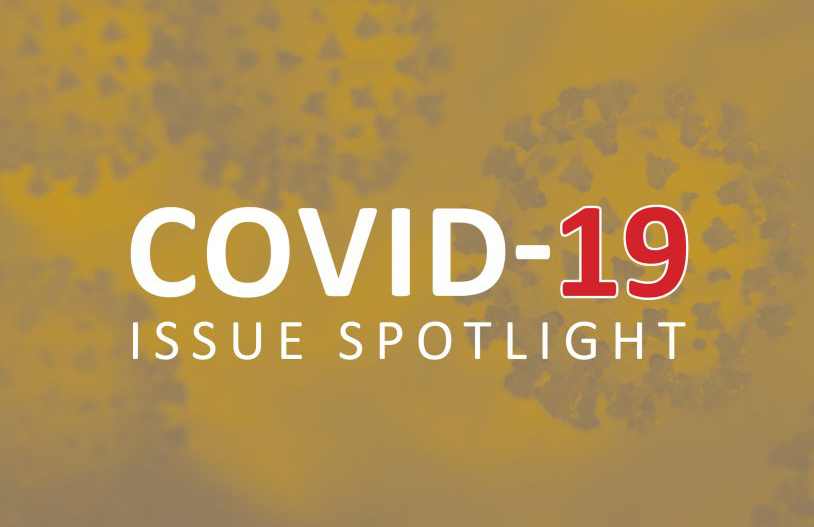 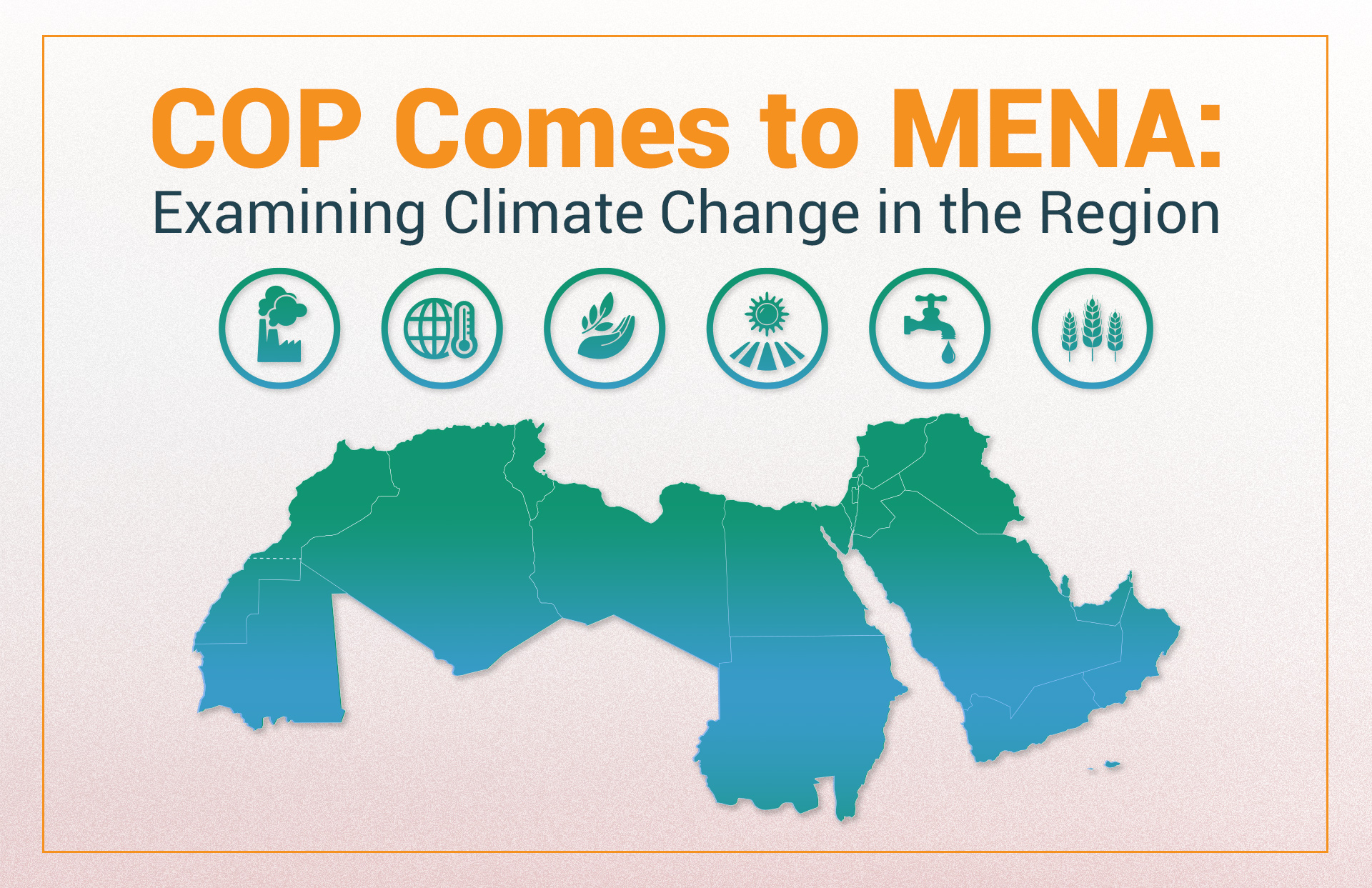 By The Big Pharaoh

The line at the cashier check-out of a discount department store was long, with restless customers standing in line. A lady was holding up the queue: money in hand, she was trying to match the grocery bill. “This has to go, this, and this,” she told the cashier as her little boy stared in dismay at the items he had picked being tossed aside. “I want the pants,” he objected. “I don’t have enough,” she replied.

I witnessed the above incident while buying some bed sheets from the store. This is a recurring story around the world, as people are feeling the crunch of the current economic situation. The crisis hit particularly strongly Egypt’s poorer population, as human rights worker Gamal Eid described an encounter he witnessed between a lady and a ful and falafel street vendor. Ful, fava beans, is considered to be a low-cost staple ingredient in the diet of many Egyptians. The lady wanted to evenly split 6 Egyptian pounds ($0.32) between ful and falafel, but the vendor told her that 3 pounds could only buy her falafel, not ful. The argument that erupted between the two was ironically against the backdrop of a radio announcer praising “Egypt’s economic development.”

Egypt has always been a majority poor country. The above two stories are not unreal even in bygone eras. However, from financial data and anecdotal evidence, such stories of Egyptians trying to make ends meet are on the rise as more and more descend the socioeconomic ladder and join the poorer class. The Egyptian government reported a small decline in poverty rates from 32.5 percent in the fiscal year 2017-2018 to 29.7 percent in 2019-2020. The Egyptian government might frame this as a miniature improvement but there are a lot of nuances involved in these figures. First, almost a third of the population lives under the state-constructed poverty line, far below the international line of $2 per day. Second, observers have debated and criticized the official numbers citing that they do not really reflect the reality in Egypt. Third, the World Bank estimated in 2019 that 60 percent of Egyptians are either very poor or vulnerable. Lastly, the official poverty rate in 2015 was 27.8 percent, it jumped to 32.5% after the sharp currency devaluation in late 2016, therefore we can confidently deduce that latest poverty rate which was measured last year has increased following the second devaluation of the Egyptian pound that occurred last March. END_OF_DOCUMENT_TOKEN_TO_BE_REPLACED